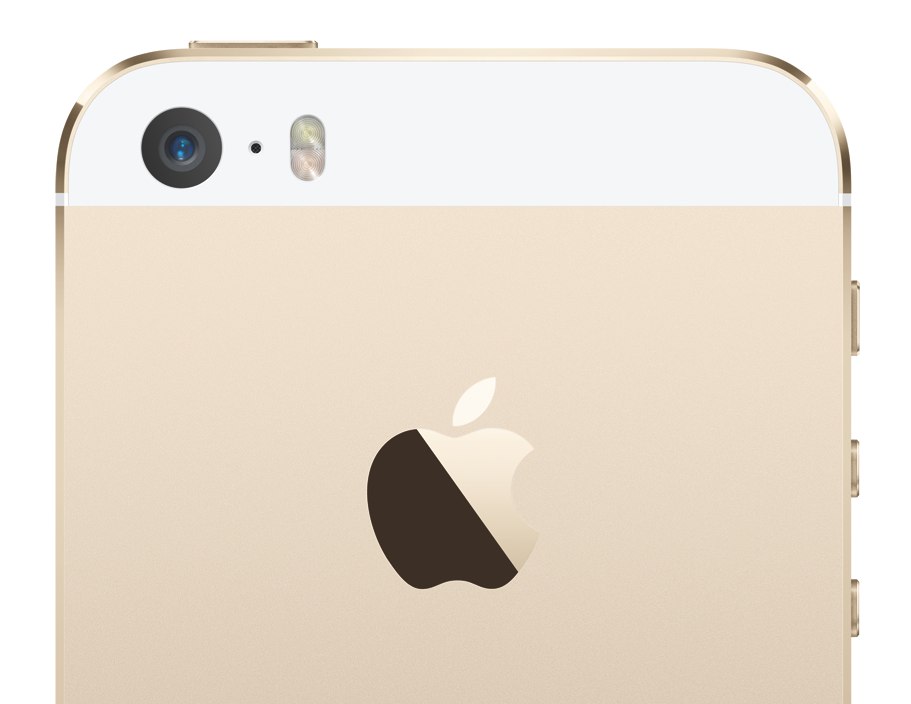 According to the publication, a new low-cost iPhone will “very likely” be announced in March. The report seems to corroborate Bloomberg which recently reported that the device went into mass production in February and is expected to go on sale in March.

“My own sources near the iPhone supply chain tell me that parts production for the new phone is now ramping up,” FastCompany reporter Mark Sullivan wrote in his report, adding that “one source believes the new phone will likely sell at $399”.

The same price point has been rumored before by analysts and supply chain publications so this isn’t a surprise — after all, the original iPhone SE also sold for $399. The iPhone SE released in 2016, but was quietly discontinued in September 2018. Interestingly enough, the Cupertino tech giant argued at the time that keeping the phone size small allowed for easy one-handed use as opposed to Android phones that had larger displays than iPhones.

It even made an ad that brought the point home.

FastCompany speculates that the upcoming phone could be tempting for people who previously couldn’t afford an iPhone, such as owners of older iPhones or younger people with less disposable income.

The original model brought the iPhone 7-like hardware specifications and the popular iPhone 5s screen size of four inches diagonally. The official success to the iPhone SE should provide even more bang for your buck as it’s rumored to pack in the current A13 chip or last year’s A12 and three gigabytes of RAM in a form factor resembling the 4.7-inch iPhone 8.

The new low-priced phone is expected to take a similar, scaled-back approach. It’ll very likely rely on components Apple has been using for years, like the fingerprint reader built into the physical home button. The new phone probably won’t use the FaceID facial recognition technology, which involves a relatively expensive laser chip and sensor. Apple will be able to cut costs by reusing a phone design, possibly one borrowed from the iPhone 8. The new phone is expected to have a 4.9-inch display.

Other industrial design features such as the iPhone 4-like chamfered edges and maybe even a dual rear camera system cold be part of the mix, too.

Reliable Apple analyst Ming-Chi Kuo of TF International Securities said that he expects Apple to launch the second-generation iPhone SE during the first quarter of this year, but the current coronavirus situation might delay the device’s planned launch.

Let us know your thoughts in the comments below.