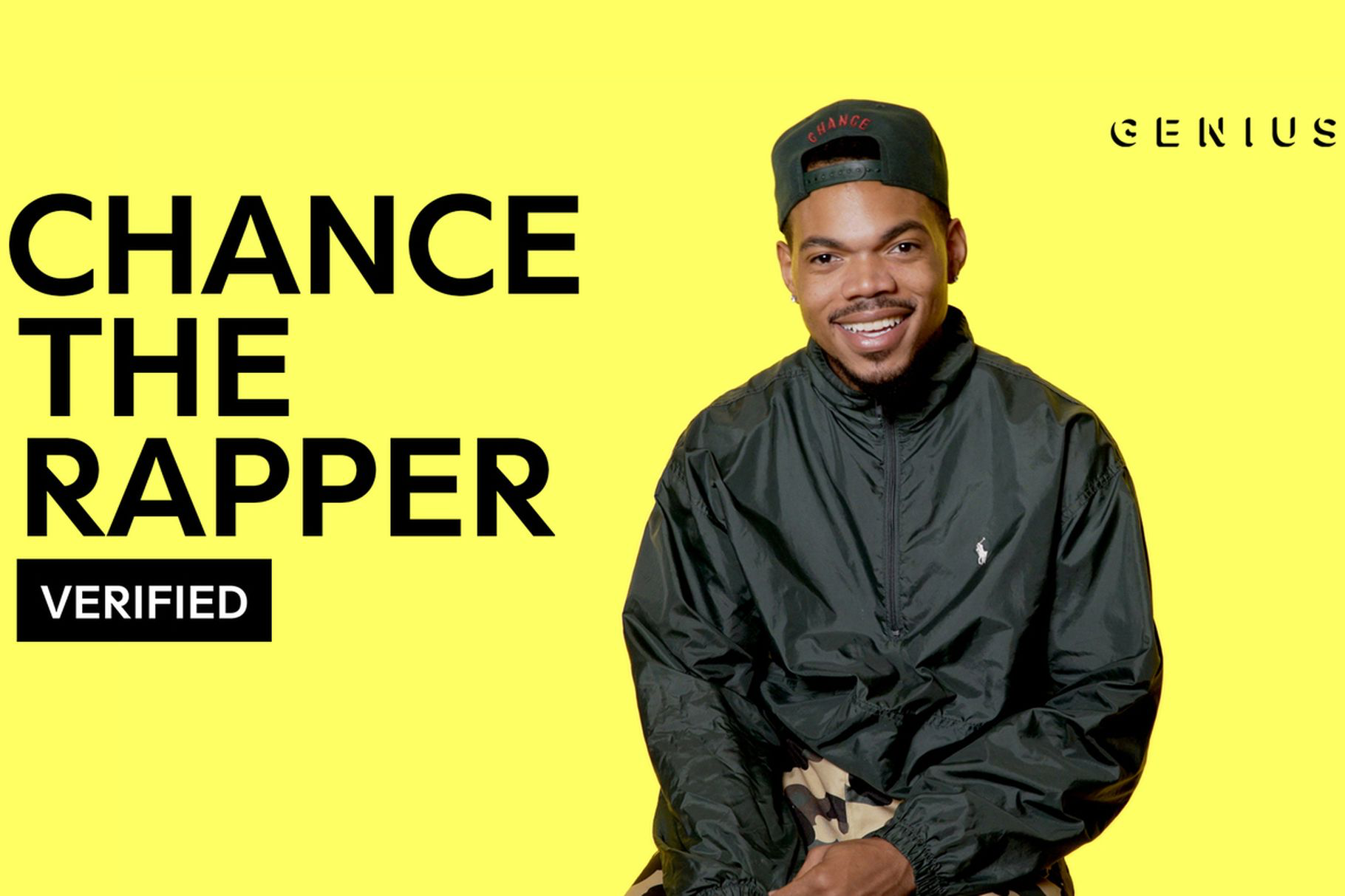 Apple Music will be getting even more content in the near future thanks to a new deal with Genius.

Genius made a name for itself for not just having lyrics to popular songs, but also the meaning behind those lyrics. And now Genius is bringing its popular video series “Verified” to Apple Music (via The Verge). The show will see a variety of artists, including Chance the Rapper as seen above, explaining the lyrics behind their songs.

Other artists like Billie Eilish J Balvin will be included in the series as well.

The new deal will see Genius and Apple co-producing the video series. When an artist stars on “Verified”, that episode of the series will be available on the artist’s official page. And new episodes will be premiering on Apple Music moving forward. After a set period of time the episodes will land on Genius’s website and be made available on YouTube as well.

“Verified” has proven popular since its debut in 2016. Since then, Genius has produced over 800 episodes of the video series.

Genius and Apple aren’t strangers, either. Back in 2018 the two announced they will be integrating Genius lyrics for thousands of songs available on Apple Music. And on Genius’s website, Apple Music is the standard music player so Apple Music subscribers can listen to songs on the site without leaving it.

What do you think? Will you be checking out “Verified” on Apple Music?