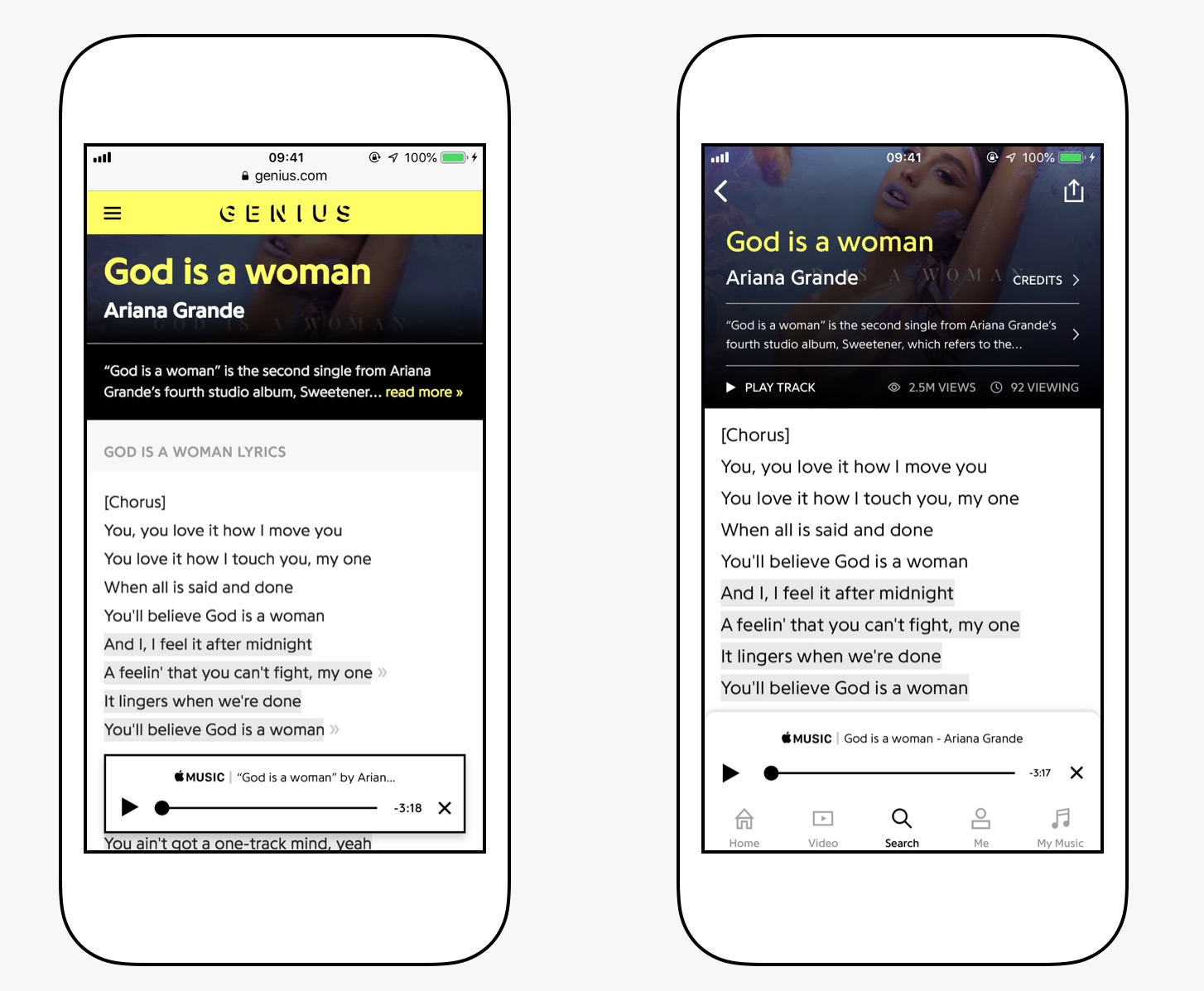 Genius, which calls itself the world’s biggest encyclopedia of music, now has a dedicated soundtrack. Apple Music subscribers can now listen to entire songs in Genius. In addition, Genius lyrics are coming to the Apple Music app.

To take advantage of the integration, all you have to do is sign into your Apple Music account. The new integration works with the universal Genius app and also on the Genius website.

To use Apple Music on the Genius app, you’ll first need to find a song. Once you do, click on the “connect account” message. From there, you’ll need to allow Genius access to your Apple Music, media library, and listening activity. Once you do, from now on, full tracks are available through the app. 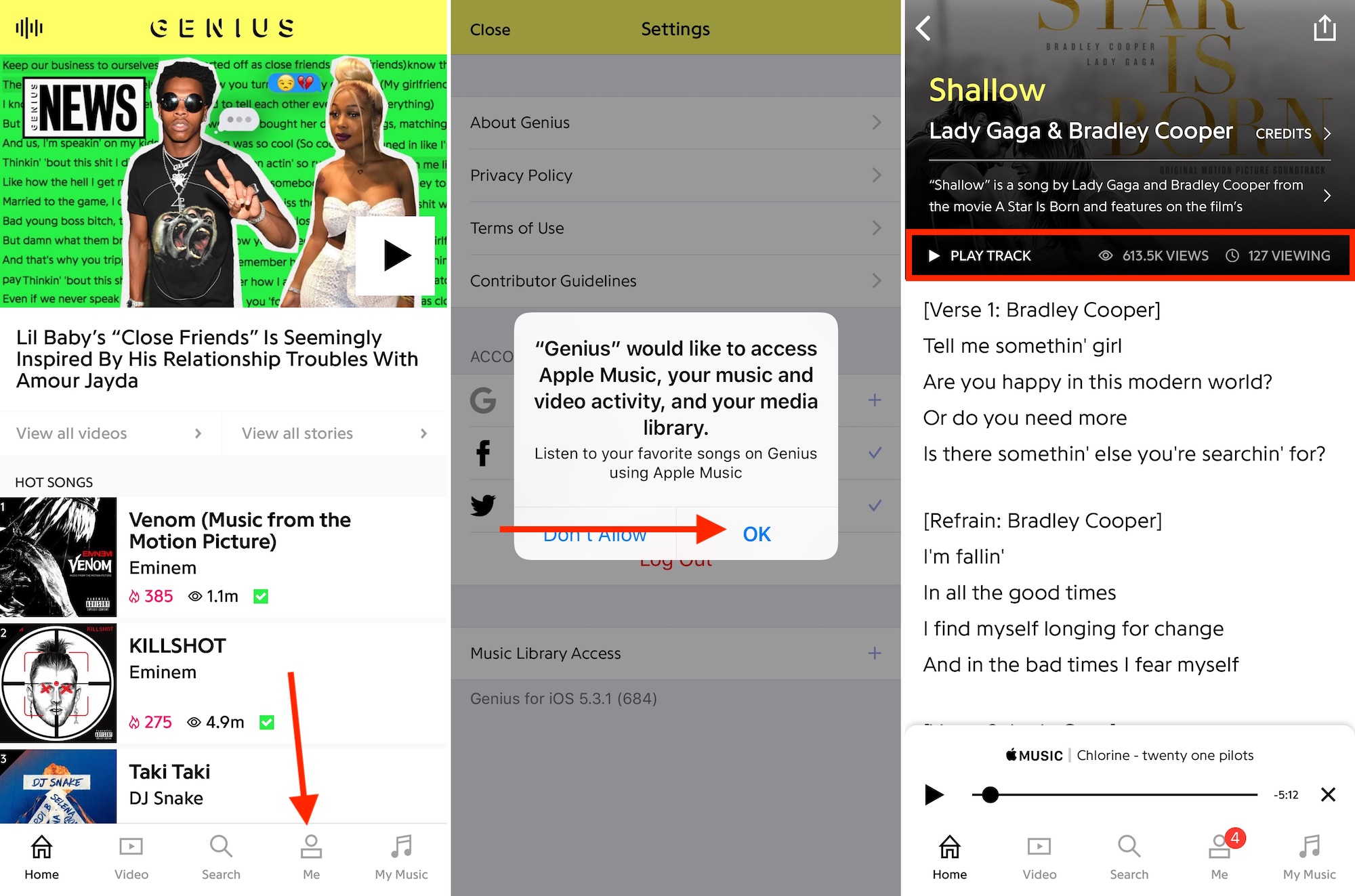 The process is similar through the Genius website. Once you find a song, you’ll see a message at the bottom of your screen that reads, “connect account.” When you click on the message, you’ll be sent to iTunes on your computer where Genius will confirm that you’re an Apple Music subscriber.

As part of the new integration, Apple will also begin using the vast Genius database for lyrics in Apple Music. It’s unclear when Genius lyrics will start showing up across all Apple Music platforms and to what extent. For example, we don’t know whether Genius annotations are also coming to Apple Music.

Apple has offered lyrics for some songs in the Music app since 2016. Starting with iOS 12, Apple took it a step further by adding the ability to search for songs by lyrics.

Being able to read lyrics and annotations on Genius while you listen along on Apple Music is a dream Genius experience. We’re proud to make Apple Music our official music player, and we’re doubly excited to bring Genius lyrics to their amazing platform.

This sounds like a great idea. Hopefully, the integration brings more lyrics to the Apple Music service soon.

What do you think? You can make your comments below.

You can download the free Genius app on the App Store.