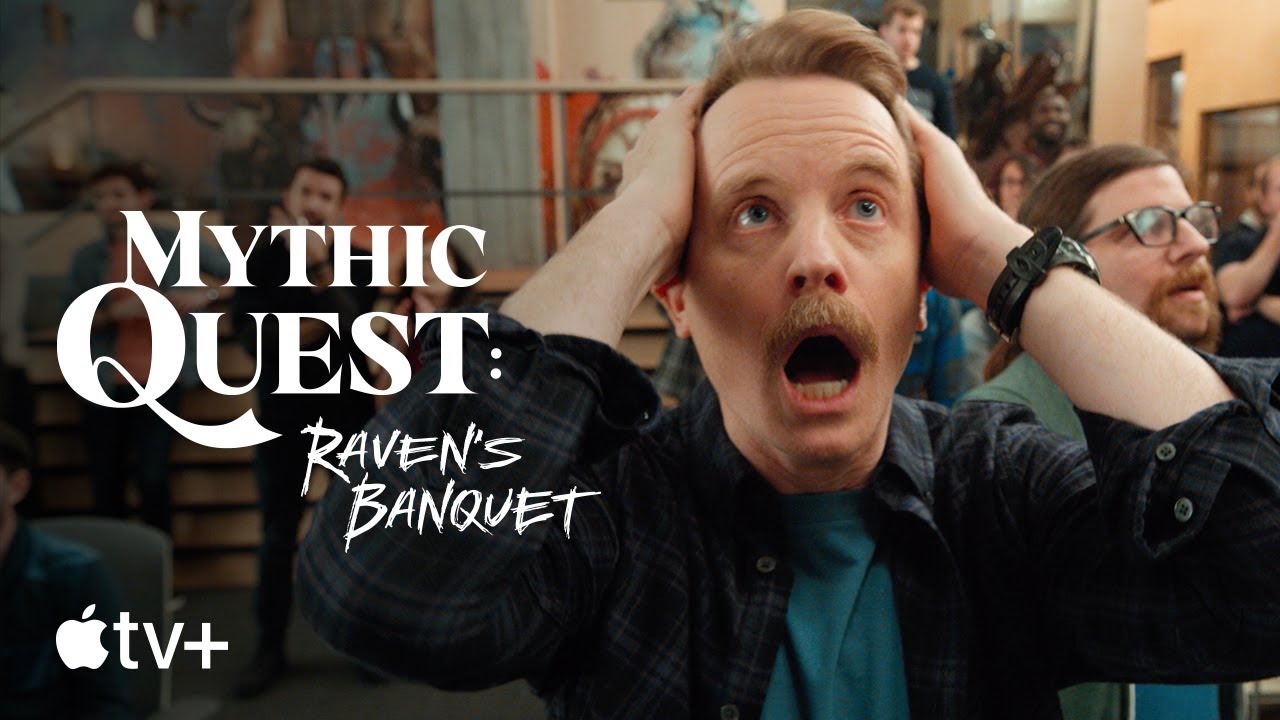 Ahead of its February 7 debut on Apple TV+, Apple is promoting its upcoming comedy series Mythic Quest: Raven’s Banquet in a new “first look” video”.

Apple last shared a trailer for its upcoming series back in January, and with only a few days to go before the show’s premiere on the company’s video streaming service, it makes sense that we’d get yet another look at what’s coming down the pipe. Plus, when you consider the fact that the series has already been renewed for a second season, of course Apple wants as many eyeballs in front of this thing when it launches later this week.

In any event, Apple calls this a “first look” to Mythic Quest: Raven’s Banquet, and we get to hear from many people involved in the creation of the show. That includes Rob McElhenney, who not only stars as Ian (the leader of the fictional game development studio in the series), but is also co-creator of the show. We also get to hear from Charlotte Nicdao who plays Poppy in the series, one of the developers on the title.

And the “first look” at Mythic Quest: Raven’s Banquet:

Mythic Quest: Raven’s Banquet is a half-hour comedy series, and it will not only offer up plenty of comedy for viewers, but also tackle real world issues like crunch and much more. The series premieres on Friday, February 7.

Do you plan on checking out this series?