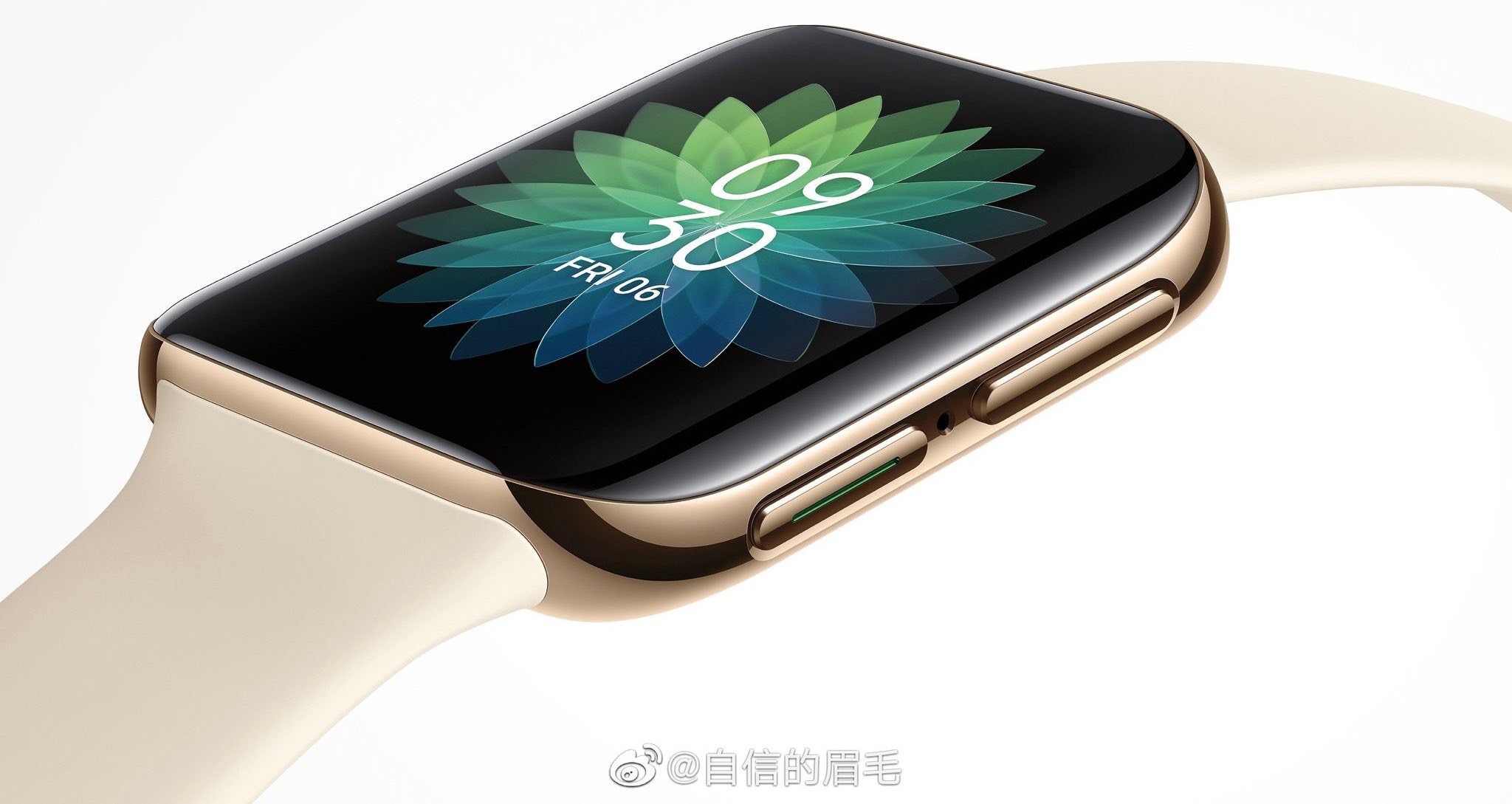 Noted leaker @UniverseIce tweeted out Oppo’s first smartwatch rendering, seen top of post. As you can see for yourself, the device’s overall design, its watchface, a rectangular rather than circular display and even the watch bands are almost perfect replicas of the real thing.

No, your eyes aren’t deceiving you, that is not an Apple Watch. Just look at the curved edges, which you totally don’t need on a wearable device, and the two buttons on the side, one of which is replacing Apple’s signature Digital Crown.

Many other companies rip-off Apple Watch’s industrial design. Devices from the likes of Huawei, Xiaomi and Amazfit have more or less resembled Apple Watch although that doesn’t make Oppo’s latest move right — nearly everything about this image screams Apple Watch.

As they say, imitation is the sincerest form of flattery.

We don’t know yet which software will power the upcoming Oppo smartwatch or what features it might offer. Their best-selling smartphones are based on Android so one may assume this watch could run a skinned version of Google’s Wear OS operating system for wearables.

Thoughts on the upcoming Oppo smartwatch?

Post your reactions and observations in the commenting section down below.