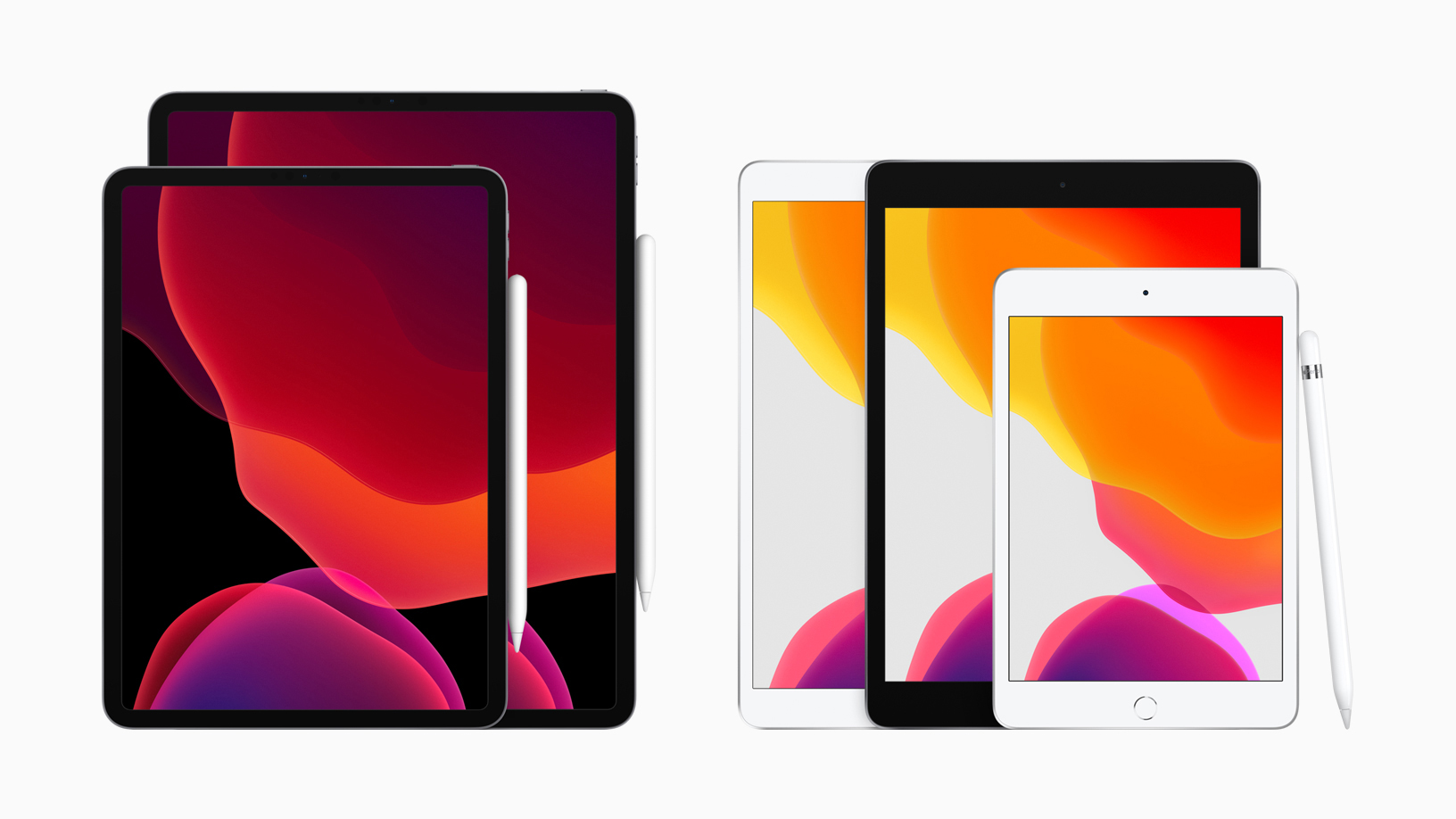 On this day in 2010, Apple first introduced the iPad to the public. Apple set in motion the rise of an entirely new segment of the mobile computing market. Ten years later and with hundreds of millions sold, Apple has evolved the iPad into its device computing platform – one that may ultimately be as transformative as Macintosh was 36 years ago.

Laying the groundwork for the iPad

Tablet devices had been around for many years. Apple, of course, pioneered the market back in the 1990s with the Newton MessagePad line. But it didn’t sell as well as Apple had hoped and the technology was still rough for much of the MessagePad’s initial life. After returning to Apple following the company’s acquisition of NeXT, Steve Jobs killed the MessagePad project.

But the concept of a tablet computer was a good one. Various companies tried to make them through the 90s and early 00s, but no one had any sort of mainstream success. The devices were limited in capabilities, were delicate, required gobs of power or just presented more tradeoffs than consumers or businesses were willing to accept, except in very limited circumstances.

But by 2010 things had changed. Apple revolutionized the smartphone category with the iPhone’s introduction in 2007. After Apple debuted the iPhone Google aped the same user interface conventions for its Android phone, which up until then had looked much more like a supercharged RIM Blackberry device than the touchscreen candy bar phone we’re accustomed to now.

Looking back on it, Jony Ive has revealed in interviews that the genesis of the iPad came before the iPhone, but that both he and Steve Jobs felt that making it smartphone-sized was more important. The iPhone debuted in 2007, and the iPad came around three years later.

Even the introduction of the iPad would be a sea change in how Apple did things. Apple publicly introduced the iPhone at Macworld Expo in 2007, and it went on sale later that year. But by 2010 Apple had pulled out of the conference, which would soldier on until 2014.

So Apple went its own way with the iPad introduction. The company rented out the Yerba Buena Center for the Arts to assembled press and VIPs. The arts center’s location wasn’t random. In fact, it’s a stone’s throw from the entrance to the Moscone Center, where Macworld Expo (sans Apple) would happen the following month.

With a decade of hindsight, it’s fascinating to watch Steve and others introduce the new device. Now that everyone has a laptop and a smartphone, Jobs asked, was there room something in the middle? There certainly was.

It wasn’t exactly a secret that Apple was going to introduce the iPad. That Apple was working on a tablet computer based on the iPhone had been a regular talking point for months. But experts were still wildly variant about what sort of features it would have, its battery life, and most of all, its price. The iPad wouldn’t actually go on sale until April, but it would do so for an astonishing price: $499, lower than just about anyone thought.

I was one of the many folks standing in line at my local Apple Store to buy one that first day. I was at an anime convention that weekend, and artists especially were instantly drawn to this device which you could draw on using your fingertip. The device instantly landed in the lap of my kids – so quickly I had to buy a second one for them to use right away. One of my kids ended up using it as an assistive device in school so they could type reports instead of writing them out by hand.

Indeed, many of us were just waiting for a device like the iPad, even if we didn’t know the iPad was what we were waiting for. It slid effortlessly into our workflows and into our lifestyles, as if it had always been there.

Fast-forward a decade, and Apple has sold more than 360 million iPads. Amazon and other tablet makers millions and millions more. While it has ups and downs like any maturing industry, the tablet is here to stay.

The iPad matures into its own

Apple roundly ignored early critics of the iPad, who claimed that it was a device for content consumption rather than creation. Apple differentiated the iPad from the iPhone right off the bat, understanding that people would use them differently.

Indeed, Apple evolved iPad into a flexible and adaptable computing device that’s suitable for almost every endeavor: creative, entertainment, productivity. It’s found its way into countless businesses and serves as the foundation for lots of vertical applications for specific business segments.

The Apple Pencil and the iPad Pro’s suite of features has further bolstered the device’s utility and flexibility for people who want to get serious work done, or be seriously creative, while still using a portable tablet with all-day battery life.

The market hasn’t been standing still, either. Microsoft continues to iterate its Surface designs and push the envelope with new features and functionality. And Amazon dominates the low end of the market with its ad-subsidized Kindle devices.

The iPad today and tomorrow

Apple signaled loud and clear to the rest of the industry its plans to differentiate iPad from its other products with 2019’s introduction of iPadOS. Improved multitasking and a beefier version of Safari alone both say a lot about how people are using iPads today and where Apple wants to take them. The other changes to differentiate the iPad’s user interface from the iPhone as well.

Over the past decade, the iPad has evolved beyond the iPhone and iPod touch into its own domain – an adaptable and powerful mobile computing experience that Apple has continued to refine and change. It’s going to be really interesting to see how Apple evolves iPadOS in 2020, especially if the rumors are true that Apple will trim the list of supported iPads this year.

In 2019 Apple refreshed the iPad Air and the iPad mini early in the year, then followed that up with a new seventh-generation iPad in the fall. iPadOS made its debut last September, too, rejuvenating the entire current and recent line with powerful new features.

That’s given the company the space of more than a year to come up with new tricks for the iPad Pro, which hasn’t been refreshed since late 2018. That’s led to plenty of rumors and speculation about what’s to come with iPad Pro in 2020 – everything from a Smart Keyboard with 16-inch MacBook Pro-like scissor switches to 5G mmWave support. We’ll see. I expect we won’t have to wait too long.

I recently acknowledged the 36th anniversary of the original Mac. While the Mac operating system has gone through many changes and the hardware itself has moved light years beyond where it was, a Mac is still recognizably a Mac. What’s more, the Mac and the design principles that guided its development still provide a cornerstone for Apple’s philosophy of creating products that make people’s lives better.

After a decade, the iPad has achieved the same sort of longevity – millions of people around the world rely on the device to stay in touch with the world, enjoy themselves, and get things done. Here’s to another decade of seeing what Apple and the iPad can do.

Do you remember the iPad launch? What were some of your early iPad experiences? Do you think the iPad has made “a dent in the universe,” to borrow Steve Jobs’ expression? Sound off in the comments.