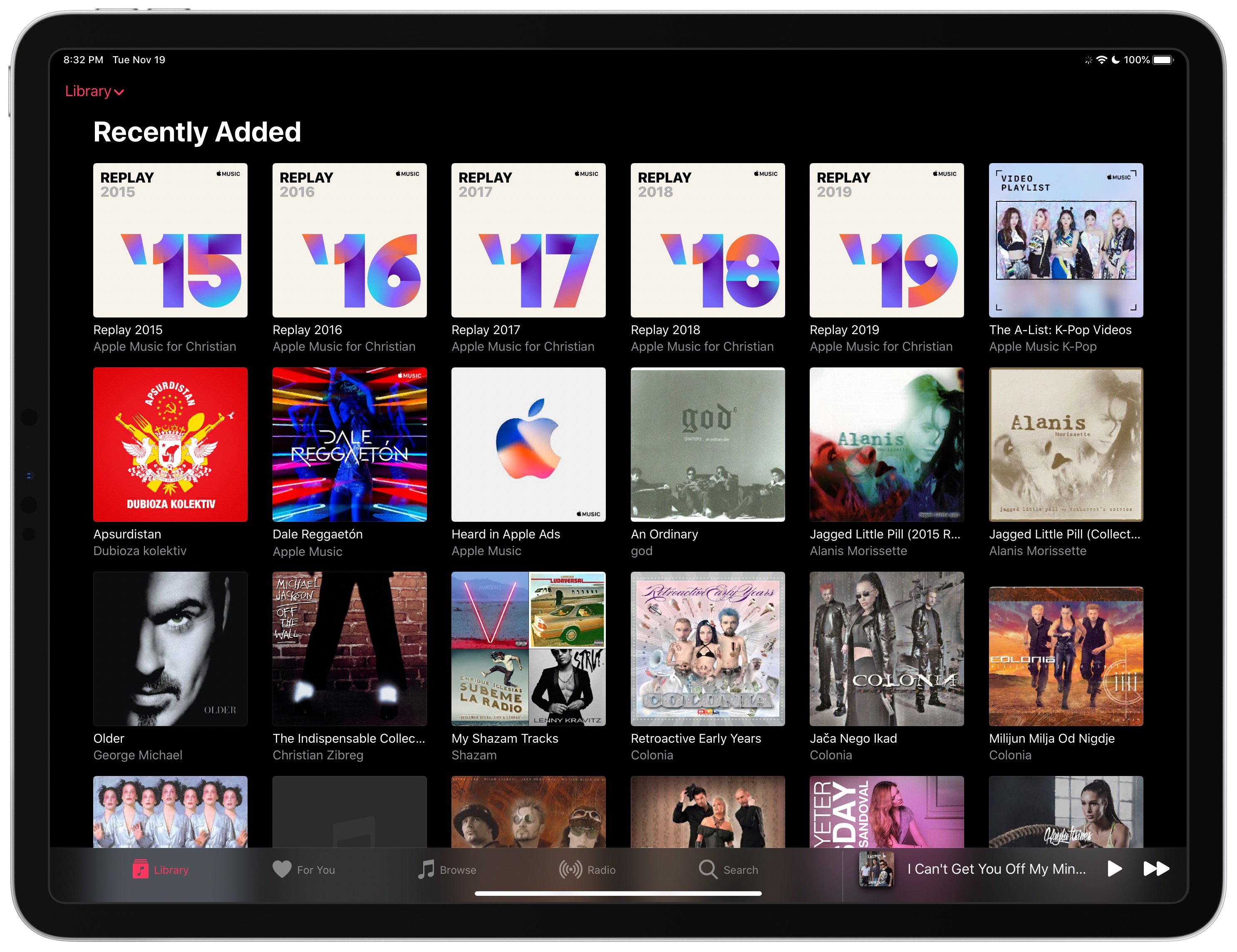 Services like Apple Music, Spotify, Tidal, Amazon Music and others have tremendously surged in popularity in the past decade, growing from a meager seven percent market share in 2010 to a whopping eighty percent of the music market in the United States a decade later.

That’s accordion to the latest, official numbers published today by the Recording Industry Association of America (RIAA), via Variety, which underscore that paid streaming music subscriptions continue to grow, having surpassed 61 million in the first half of 2019.

By comparison, only 1.5 million people streamed their music in 2010. 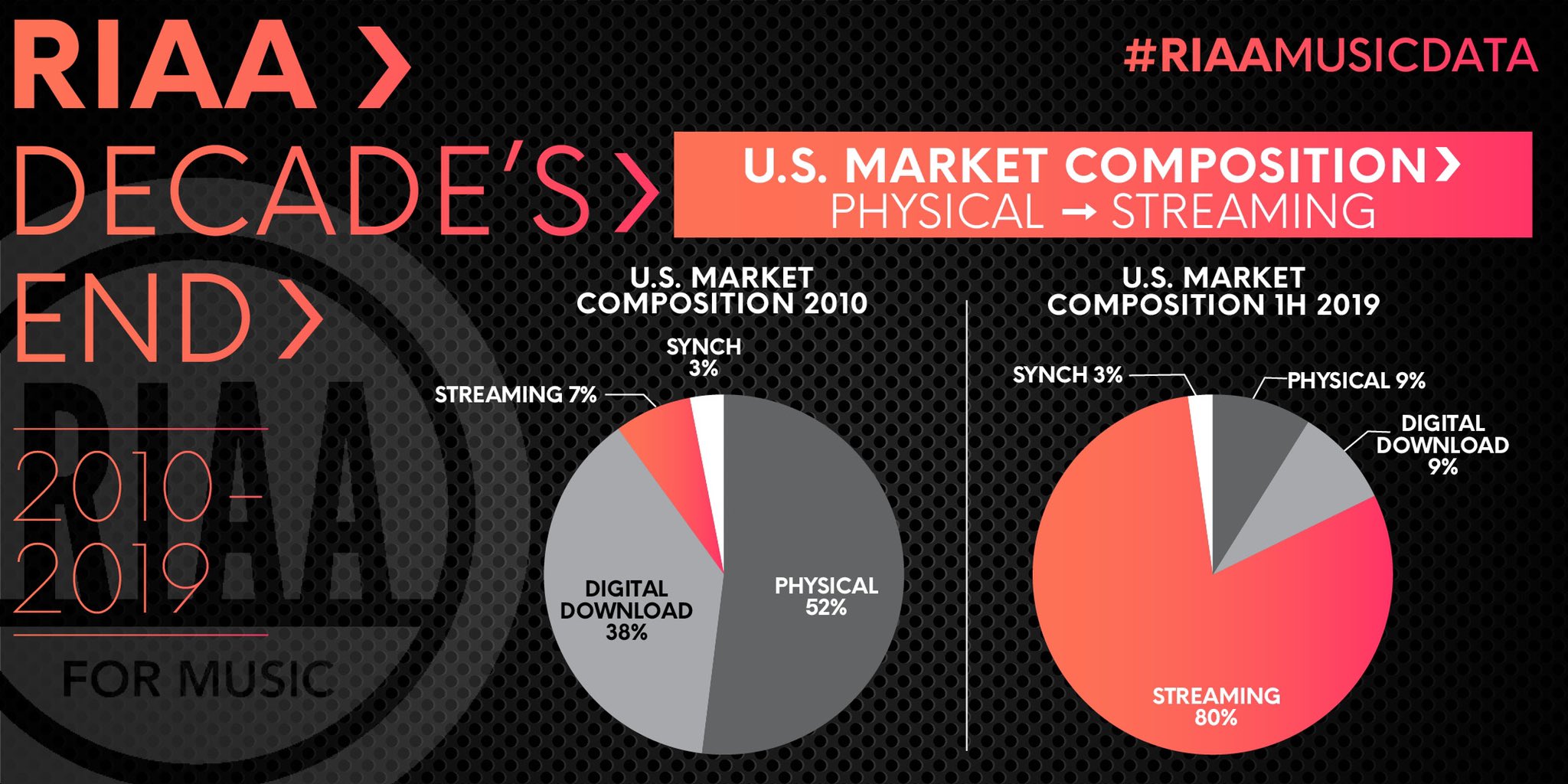 For the sake of completeness, the US streaming market was very small a decade ago.

You have to take into account that Spotify didn’t hit US shores before 2011 while Apple Music made its debut a couple years later, in 2014. Importantly, about one-third of Americans had a smartphone in 2010, or 35 percent, while now 81 percent of Americans have one.

The rise of the smartphone has directly benefited music streaming.

As for physical sales, 52 percent of the US music market was based on sales of CDs and other physical media back in 2010, with digital downloads accounting for 38 percent. Both digital and physical sales are now down to a nine percent share as streaming took off.

TUTORIAL: How to get a playlist with your top Apple Music songs of the year

Meanwhile, what was once considered a classic format of listening to music has made a resurgence in today’s digital world as vinyl album sales continue to grow from about $50 million in 2009 to almost $450 million in 2018.

According to the latest stats from RIAA, artists like Taylor Swift, Adele and Drake have claimed eight of the top ten selling albums of the decade between them.

Looking at these stats and analyzing my purchases over the years, I can’t believe I’ve burned a couple thousand dollars on digital albums and singles since the iTunes Store’s inception.

And what about you?