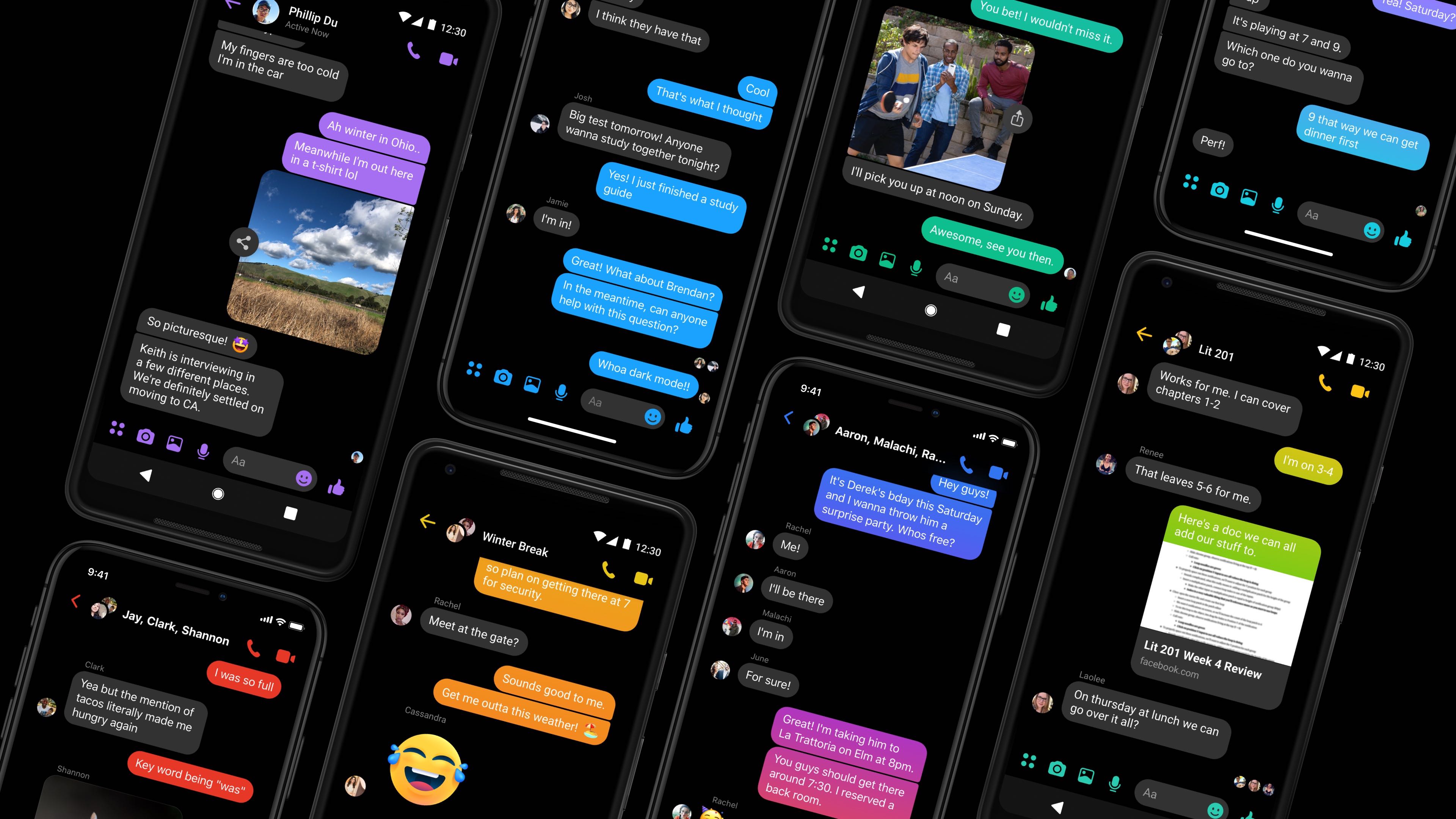 VentureBeat has the report this week, based on communication with Facebook. As mentioned above, Facebook actually made it possible to sign up and use Facebook Messenger — the company’s popular messaging platform — without requiring an actual Facebook account. However, according to the social networking giant, most people were already signing up with an account to use Messenger, so this is all jus meant to simplify things.

If you’re new to Messenger, you’ll notice that you need a Facebook account to chat with friends and close connections,” a spokesperson said via email. “We found that the vast majority of people who use Messenger already log in through Facebook and we want to simplify the process.

However! The report indicates that some Messenger users without a Facebook account are experiencing a warning that tells them their accounts have been restricted, and therefore inaccessible, despite Facebook’s comment on the matter. It’s possible this is just a bug, though, and it may get cleared up soon.

While Facebook says it is trying to simplify things, this report from VB suggests it could have something to do with Facebook’s plan to integrate all of its major messaging platforms, including WhatsApp, Instagram, and Messenger. However, it has been reported separately that the FTC may block that move.

If you don’t have a Facebook account and use Messenger, have you run into the error message? Or is your experience still working the way it should?