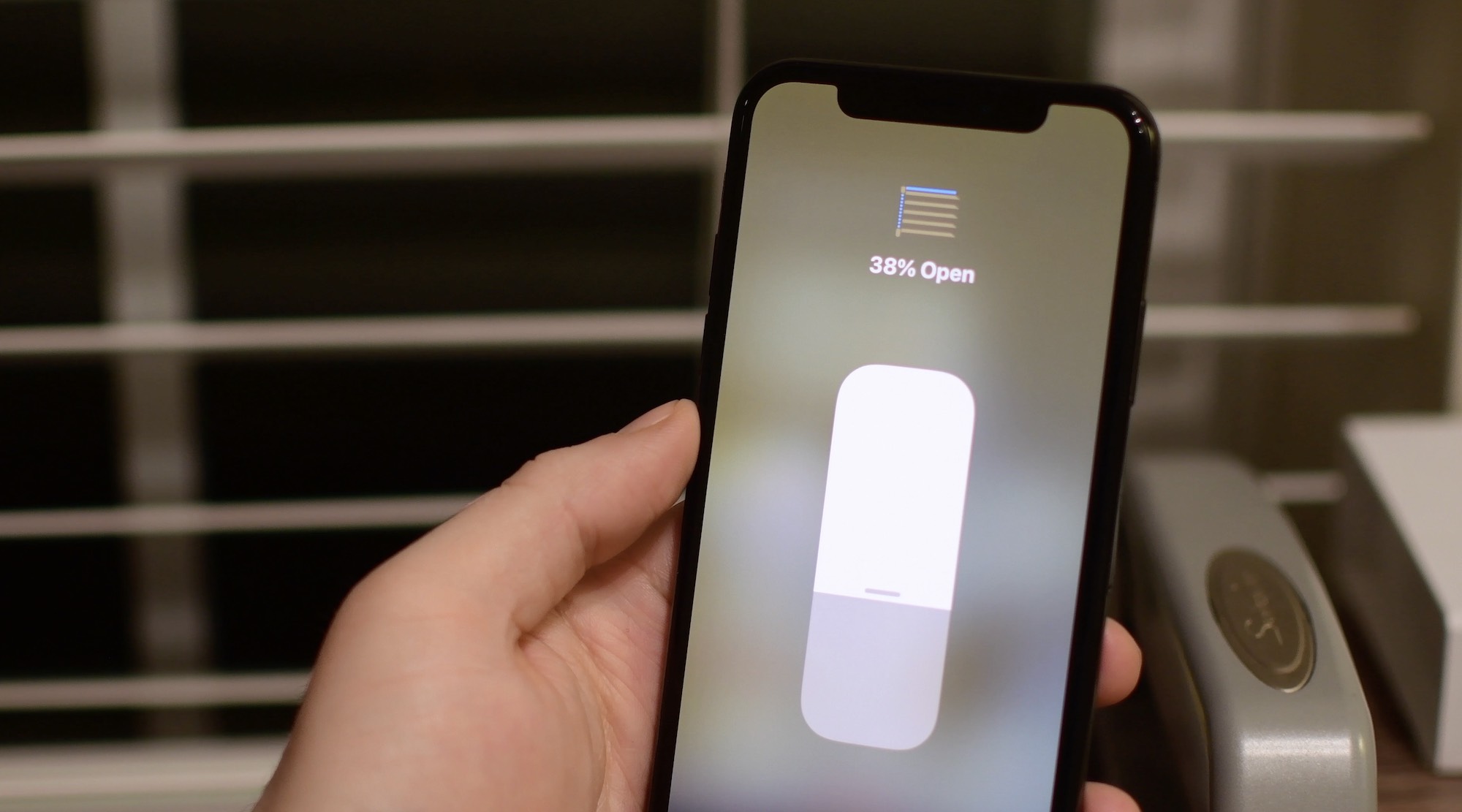 Apple’s newly announced Connected Home over IP initiative – made with Amazon, Google, the Zigbee Alliance and others in tow – is a grand attempt to unify a really broken environment for smart home appliances. Apple’s participation will help HomeKit gain a leg up in the smart home wars going forward, and should also help devices from other makers be more secure.

We’ve all been hearing about smart home technology for years. The tech has been coming out in dribs and drabs for a long time now, but it’s finally hitting mainstream acceptance. You can walk into any home improvement store like Home Depot or Lowe’s and find dozens of smart home appliances you can install yourself or hire a contractor to put in for fairly short money – doorbells, security cameras, thermostats, you name it.

What’s more, many more mainstream kitchen appliances and household gadgets feature some sort of “smart” connectivity – whether it’s a downloadable app, a configurable web service, or what have you.

But figuring out if the stuff you’re buying works with what you already have can still be a head scratcher. Does this smart light bulb work with Siri on my iPhone? How about Alexa? Does that Google Home speaker I just bought work with my garage door? While loads of folks are buying this gear, many others are staying away because the different protocols create a completely indecipherable word salad. Or worse, they buy something, install it, then discover it doesn’t work with the next smartphone or tablet or other gadget they use.

Having said that, the market for smart home products continues to grow. IDC said that the worldwide market for smart home devices will grown from 815 million device shipments this year to 1.39 billion by 2023. Apple, Amazon, and others want to juice this, and they see this common communications protocol as a step in that direction.

The security of smart home devices and software remains questionable for many consumers. We’re inundated with news stories about homeowners who experience security issues with their home automation devices.

There have been countless reports of hackers spying on homes with security cameras and nanny cams, for example. We’re all familiar with the scandals involving third-party contractors listening in to the private conversations or intimate moments of people recorded on snart smart speakers. Botnet hackers have hijacked IoT devices in people’s homes. This is creating a lot of resistance in potential buyers of home automation gear, and for good reason.

The fact is that protecting one’s self against such exploits is simply beyond the capability of many folks who might otherwise use smart home gear, so they don’t bother.

At WWDC earlier this year, Apple refocused its efforts on HomeKit to promote what it’s doing to protect user privacy and improve user security. That’s a smart play and very on brand for a company that emphasizes its focus on user privacy in almost every major communication.

Specifically the company rolled out HomeKit Secure Video. The protocol analyzes your locally-recorded security camera footage, encrypts it and then uploads it to iCloud. You get alerts if your camera sees activity. A handful of security camera makers announced support on day one, including Neatatmo, Eufy, and Logitech.

Apple also announced HomeKit-enabled routers from Linksys, Eero, and Spectrum which automatically firewall your smart home appliances. This way, even if your household network gets compromised, your smart devices can still be relatively security.

Apple’s own efforts to secure its HomeKit protocol were a positive step forward, but more had to be done. That’s where Connected Home over IP comes into play.

Fast forward to this week. Apple, Google, Amazon and the Zigbee Alliance announced the formation of the Connected Home over IP working group. This is a big foundational deal. The Zigbee Alliance alone comprises more than 500 different companies working on smart devices, including everyone from Comcast to Ikea to Samsung.

The Working Group is developing and promoting the adoption of a new common connectivity standard for smart home devices:

The goal of the Connected Home over IP project is to simplify development for manufacturers and increase compatibility for consumers. The project is built around a shared belief that smart home devices should be secure, reliable, and seamless to use. By building upon Internet Protocol (IP), the project aims to enable communication across smart home devices, mobile apps, and cloud services and to define a specific set of IP-based networking technologies for device certification.

Within hours of the announcement, Apple open-sourced portions of HomeKit to help further adoption of this tech. The company is letting developers use the HomeKit Accessory Development Kit (ADK) to prototype, and it is contributing the HomeKit Accessory Protocol (HAP) to the working group as well.

Apple put its money where its mouth is by making sure developers interested in this new protocol can get their hands on the software tools they need to get their products to work. Apple is working at a deficit compared to Amazon, which commands the lion’s share of the home automation device market, and Google, which is in a distant second place, at least according to some market research reports.

Regardless, as it stands today, the landscape of smart devices is littered right now with each player entrenched in their own standard. Smaller companies with limited resources have to pick their champions. So when you go online, or to Home Depot or Lowe’s to pick up a DIY home security system, a smart thermostat, light switches, lawn irrigation system with smart sensors, or what have you, you have to make sure that the gear you’re buying works with the other devices you already have.

It makes a lot more sense for everyone to work from a common protocol that provides a baseline for each manufacturer to adhere to. Making sure these devices work together and provide a level of security and guaranteed operability for anyone is the minimum threshold we should expect, not just from Apple but from anyone selling us smart home appliances.

For now, we all have to keep an eye out for the brand and technology our platforms of choice support, and for most people reading this editorial, that’s HomeKit. But the future of smart home appliances seems ripe for change, and Connected Home over IP is a big part of that.

Have you incorporated HomeKit or other smart home technology into your home? What do you think? Is Connected Home over IP a lot of smoke and mirrors, or is it disruptive? Sound off in the comments.