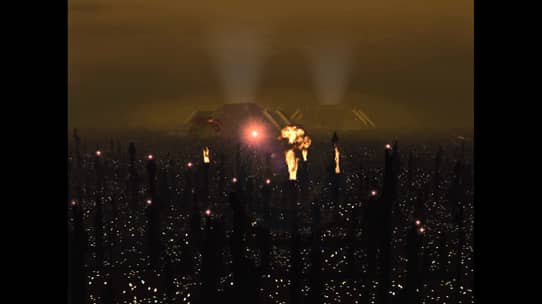 Way, way back in 1997 a game entitled Blade Runner was released, a title that accurately captured the cinematic look and feel of the sci-fi film of the same name, originally directed by Ridley Scott in 1982.

But that game would not be available forever, and, worse, almost impossible to find well after its initial debut. The adventure game, which is of the point-and-click variety now available on GOG, tells a story featuring a Los Angeles police department Blade Runner named Ray McCoy. The game’s story runs parallel to the original film’s, and it even features some characters from the film voiced by James Hong and Sean Young.

As McCoy you’re tasked with investigating crime scenes and trying to hunt down replicants. What’s really fun about the game is that Westwood Studios, the developer behind the title, made it so that the branching narrative boasted randomized replicant/human characters, so it would be a difference experience with each play through.

And while the title was critically acclaimed in its own right, and loved by fans, it was ultimately lost. During a move in 2003, Westwood lost the original source code for the title. As noted by The Verge, resurrecting the title meant interested parties had to rely on finding hard copies of the game, a task that’s hard in its own right, or relying on cracked versions of the digital copy. From there, getting it to work on modern PCs would not be an easy task even if it was discovered. 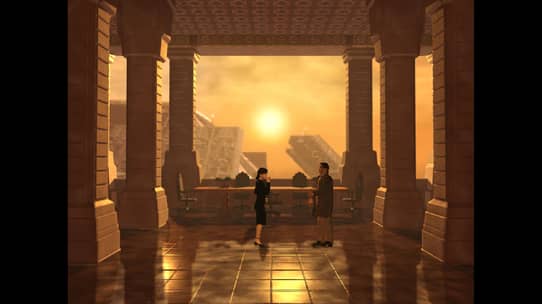 Well, it took eight years, according to GOG. A team started developing it with ScummVM emulator support, and it became playable back in October of this year. That team used retail discs over the stretch of time to get the game in its current state, and they worked with Alcon Interactive Group to sell it officially through GOG.

Which means the adventure point-and-click set in the Blade Runner universe is now alive and well, and you can play it on Windows, Mac, or Linux right now. What’s more, the title only costs $9.99, but it’s on sale for 10% right now, so you can pick it up for just $8.99 for a limited time.

All GOG games are DRM-free, so you don’t need an active internet connection or activation key to play. And the storefront offers a 30-day money back guarantee, too.

Here are the primary features of the game:

It lives! Which is pretty exciting. I kind of remember playing this way back in the 90s (which feels like forever ago), so it might be pretty cool to revisit the game world again. What about you? Think you’ll check it out?