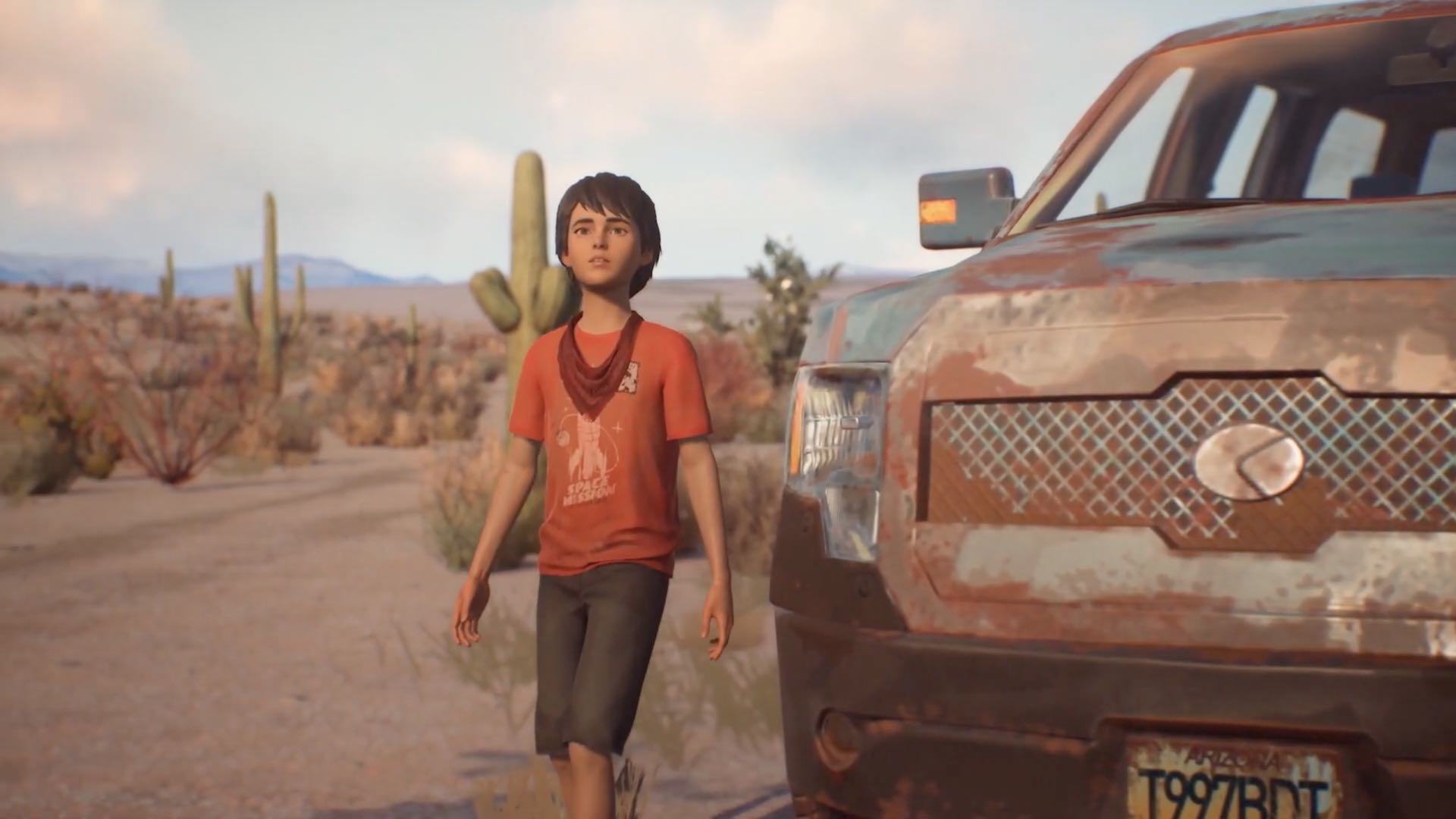 Developer Feral Interactive announced today that it will be releasing all five episodes of the adventure game Life is Strange 2 for the Mac and Linux systems Thursday, December 19.

Life is Strange 2 will draw you in with new environments, all-new characters and other improvements versus the original 2015 release.

On the run and sharing a terrible secret, brothers Sean and Daniel can rely only on each other in a world that has turned against them. With the police on their trail, they must keep moving onwards to Mexico. But the road is long and daunting and relying on the kindness of strangers brings its own dangers.

The first episode already released for Windows PC, PS4 and Xbox One on September 27, with the remaining four episodes due to arrive in the next few months.

This is the official follow-up to BAFTA Award-winning Life is Strange, which was originally developed by DONTNOD Entertainment and published by Square Enix on Windows and console. Similar to the original title, this choice-based narrative adventure game will have many different endings based on the player’s actions and decisions throughout their adventures.

The three-episode Life Is Strange: Before the Storm is a $26.99 download from Mac App Store while the original Life Is Strange game is priced at $17.99.