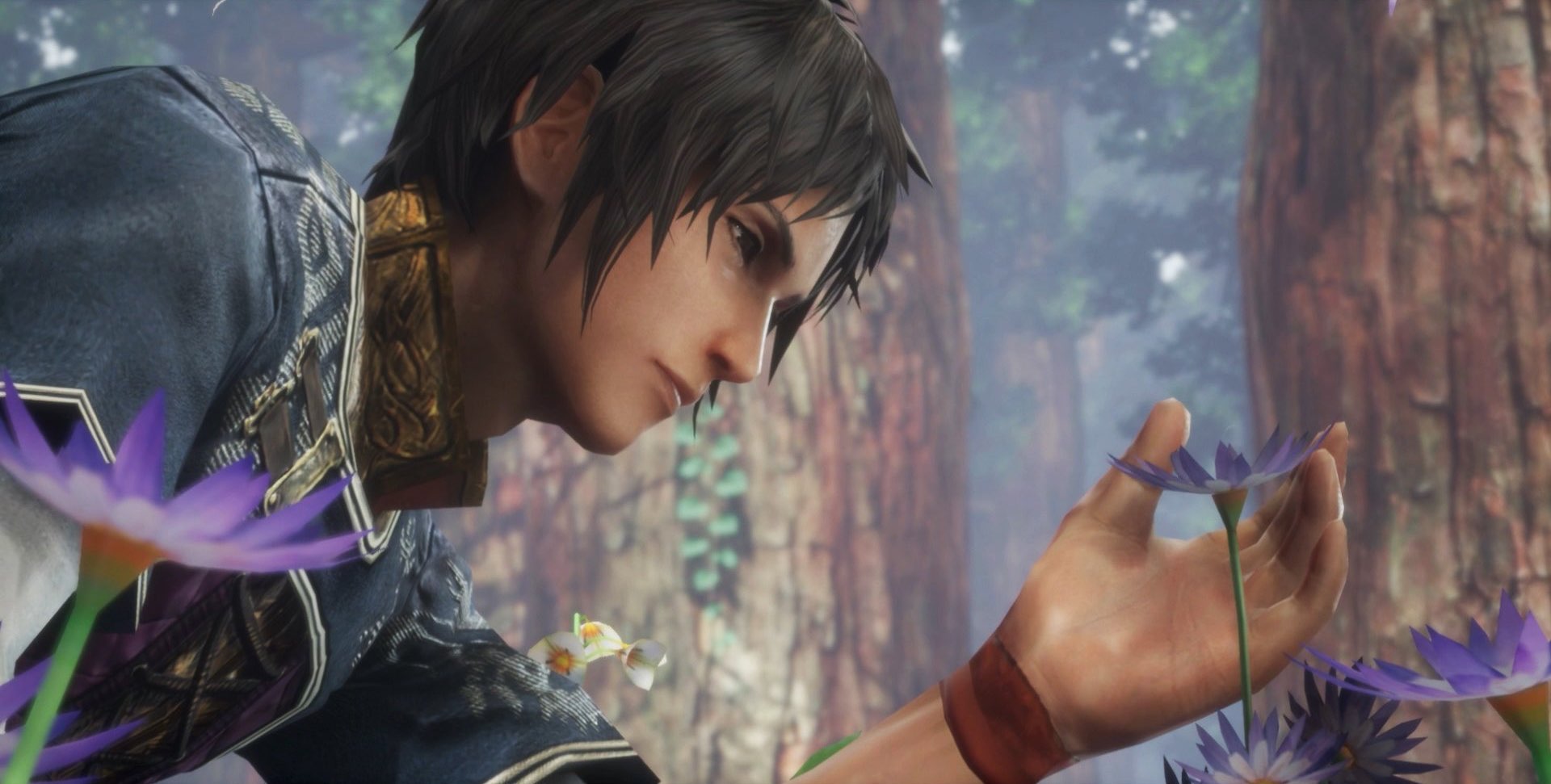 A remastered version of The Last Remnant, a cult classic role-playing game by Square Enix that debuted on the Xbox 360 console, has received a surprise release on App Store.

As first noted by Gematsu, The Last Remnant Remastered is available for iOS and Android.

Set in a fictional world inhabited by four different species, The Last Remnant sports an intricate battle system that has you commanding multiple groups of characters, not individual units.

The role-playing title has so far received praise for art direction and the soundtrack composed by Tsuyoshi Sekito and Yasuhiro Yamanaka, which was even released as a three-disc album.

Check out the official trailer for the mobile edition of the game, embedded below.

Square provided more info detailing the command-style battle system with ever-changing scenarios and the fact that morale of friendly forces greatly affects the outcome of battles.

Coming in contact with enemies on the field will trigger battles. Strategize and make full use of the commands that change constantly depending on the positions and state of friendly and enemy forces.

In battle, morale expresses the spirit of individuals and groups of both friendly and enemy forces. Higher morale has advantageous effects such as increasing the attack stat to deal more damage or decreasing damage dealt by the enemy.

Originally released for the Xbox 360 in November 2008 as the first Square Enix game to use the Unreal Engine, The Last Remnant used to be an Xbox exclusive until it was eventually ported to Microsoft Windows in March 2009. While a PlayStation 3 version never materialized, Square did release an updated version of the title for the PlayStation 4 console in December 2018 and for Nintendo Switch in June 2019.

A single large download is needed during the progression of the game, which mat take a few minutes. You can also download all the game data in advance through the title screen.

Keep in mind that Square advises that “we cannot guarantee that this game will run on an iPhone SE or iPad mini 4” so be sure that you’re downloading the game to a supported device.

The full game is included in your initial purchase, no additional purchases needed.

The Last Remnant Remastered is a $20 download from App Store.