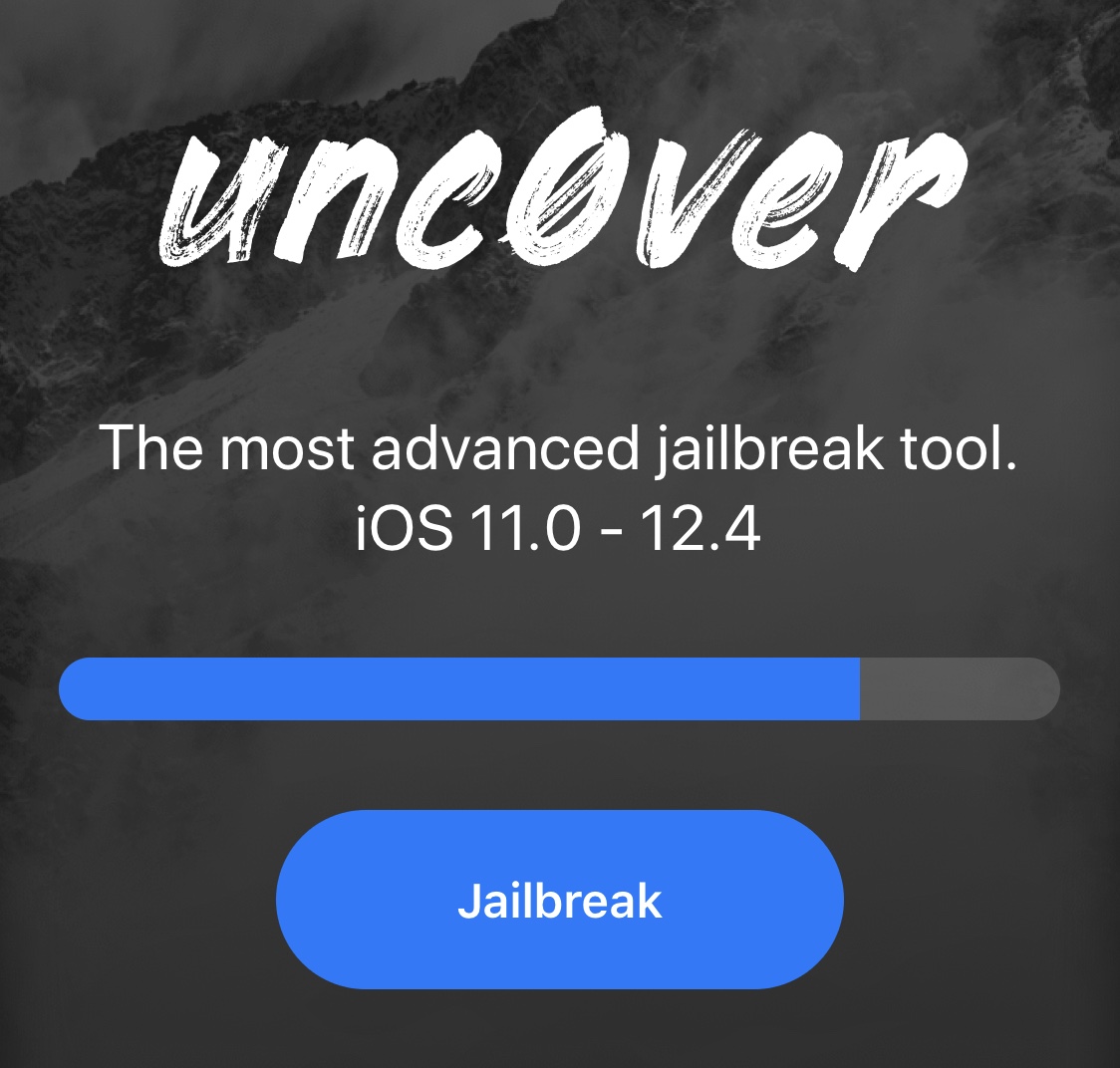 Pwn20wnd updated the unc0ver jailbreak tool at the start of last week with seemingly negligible bug fixes and improvements, but as it would seem, the hacker didn’t stop there.

We learned from an announcement via Twitter late Sunday morning that Pwn20wnd had been working on iOS 12.4.1 support on devices as new as A12, but a shortage of beta testers due to the Cydia Impactor problem inevitably delayed a public beta launch in the past week. Fortunately, that update finally appears to be ready to public testing: 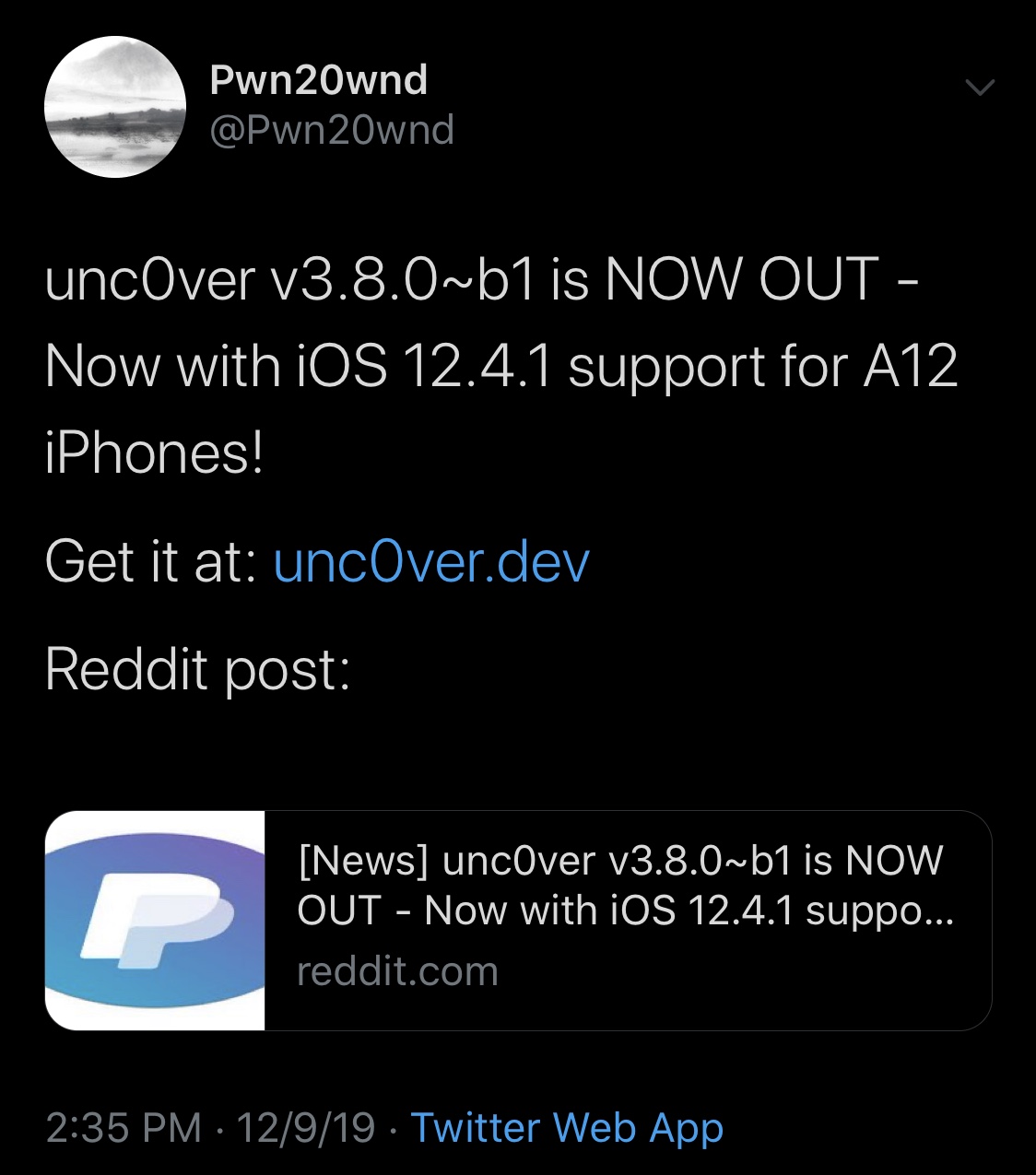 Pwn20wnd updated the unc0ver.dev website and his personal GitHub page Monday afternoon with download links for unc0ver v3.8.0 beta 1. This newfangled release integrates the tpf0 exploit by @ZecOps to permit jailbreaking iOS 12.4.1 on A12-equipped iPhones (iPads excluded). Before today’s update, unc0ver could only jailbreak up to iOS 12.4.

The official change log for unc0ver v3.8.0 beta 1 is as follows:

Just like the previous version of unc0ver, this build is a public beta and should be treated as such – perhaps more-so given the apparent shortage of beta testers. That said, we can only recommend this release to advanced jailbreakers and developers who are disposed to troubleshooting. Less inclined jailbreakers are instead advised to wait for the official public release. Unfortunately, we have no ETA for when that might surface.

If you need help jailbreaking with unc0ver, then you can follow the steps in our detailed step-by-step tutorial. Use of a third-party signing service is strongly recommended for now, as Cydia Impactor only appears to work for those with paid Apple developer accounts. Saurik hopes to look into and resolve this in a future update.

Have you tried the latest version of unc0ver? If so, how did the process go for you? Discuss in the comments.