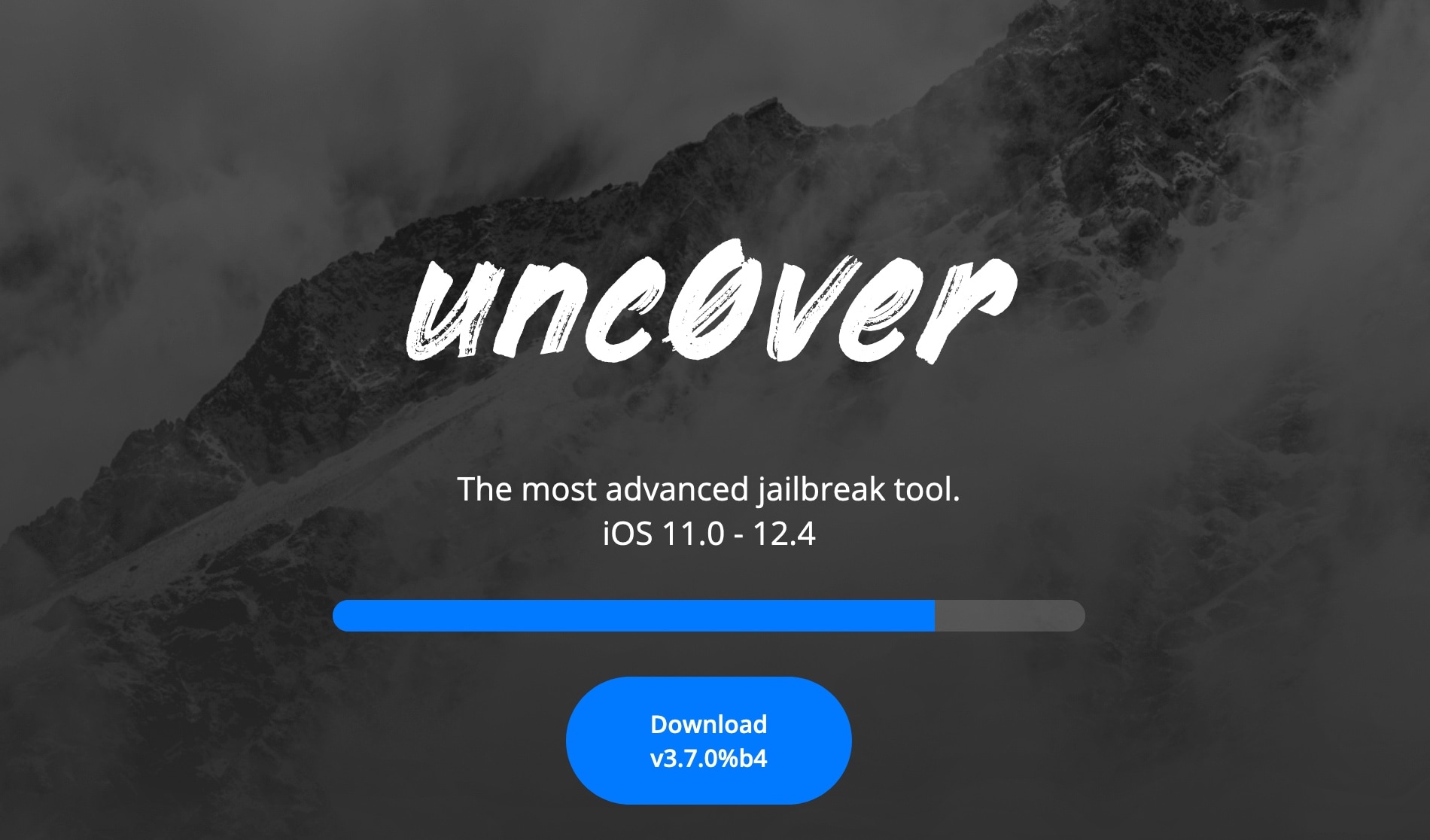 Despite all the hype surrounding the checkra1n jailbreak in recent memory, hacker and unc0ver lead developer Pwn20wnd is reminding everyone that he’s still around with a new public beta release of his renowned iOS 11 and 12-centric jailbreak tool Monday evening.

Pwn20wnd didn’t share any status updates on Twitter about the new unc0ver public beta v3.7.0 beta 4, and perhaps unsurprisingly, that’s because this appears to be a relatively minor update dealing with Cydia and tweak injection methods.

– Rename the bundled mobilesubstrate to match other jailbreaks

– Update the bundled substitute to 0.1.0

If you’re using an earlier version of the unc0ver v3.7.0 public beta, then updating appears to be optional, but in good practice, is still recommended. Like other versions of the unc0ver jailbreak before it, v3.7.0 beta 4 can be downloaded from the official unc0ver.dev website or from Pwn20wnd’s official GitHub page.

The unc0ver jailbreak can pwn most versions of iOS from 11.0 to 12.4 on most devices including the A12(X) variety. Unfortunately, A13 devices aren’t supported because of just how new they are and the fact that they run iOS 13 right out of the box.

It should be noted that this is technically a public beta version of unc0ver and that it may contain bugs. We generally advise that most jailbreakers use a stable release and that advanced jailbreakers and tweak developers deploy the public betas, but the choice is ultimately yours to make. We don’t know when the tool will come out of its beta stages.

If you need help jailbreaking with unc0ver, then you can follow the steps in our detailed step-by-step tutorial.

Have you downloaded and used the latest version of unc0ver yet? Let us know in the comments section below.