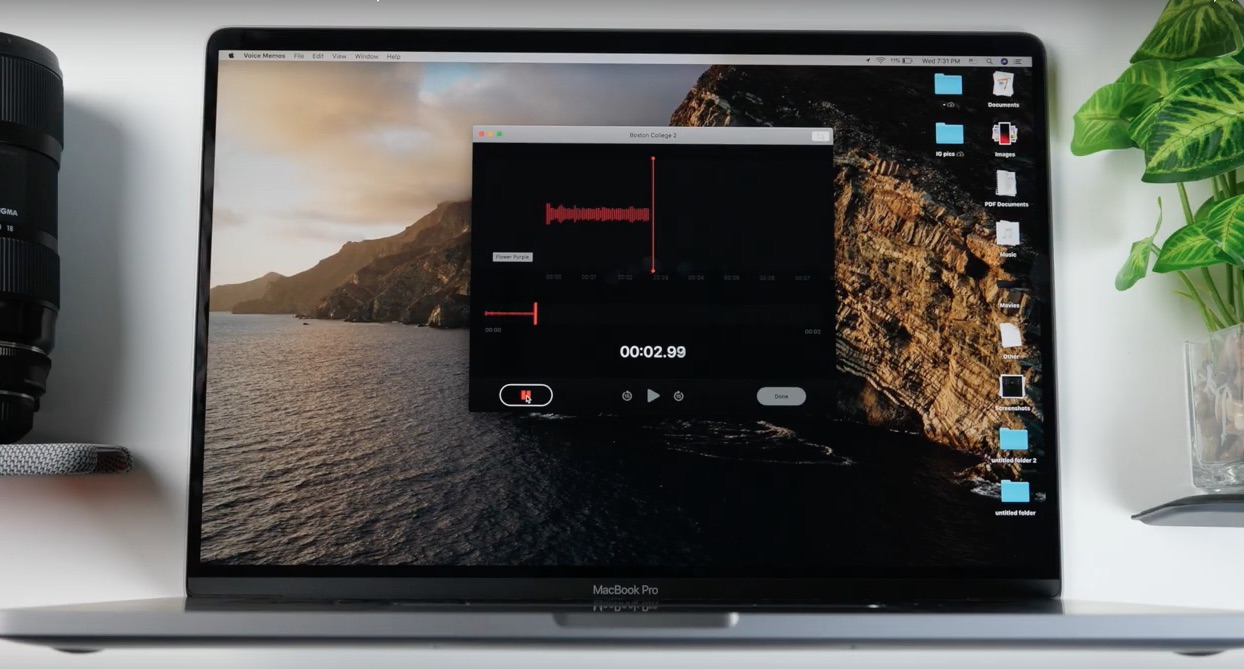 iDB’s video editor Harris Craycraft has been using the 16-inch MacBook Pro for a little while – long enough to compile a list of what he really likes about it. In this YouTube video, Harris talks about his five favorite features of the new MacBook Pro.

The new 16-inch MacBook Pro is the very first Apple laptop to come in 16-inch form factor. They’ve been doing 15-inch models since the PowerBook days, and Apple offered 17-inch for a while before the Retina display era took over. But 16-inch is new – not only is the screen bigger, but there are a lot more pixels, too. That’s not the only change under the hood, either.

Harris loves the new keyboard. That’s definitely been one of the standout features of the new MacBook Pro – it includes a mechanism that’s very different than the last few MacBook Pro models. In fact, Apple calls it a Magic Keyboard – the same nomenclature it uses to describe the keyboard that comes with the iMac (and which Apple sells as an accessory for other Macs).

Apple generally equips its larger laptop model with premium features that benefit pro users demanding absolute peak performance from their Mac laptop. The 16-inch MacBook Pro is no exception, and its price tag comes in the same as the model it replaced, making it a better value than before. Under the hood you’ll find a ninth-generation Intel Core processor and speedy Radeon Pro graphics from AMD.

We won’t spoil the rest of what Harris has to say – just click on the video and stream it to see for yourself.

Are you interested in getting a 16-inch MacBook Pro? Or do you already have one? What features are you most interested in, or what do you like the most about the one you’re using? Let us know in the comments.