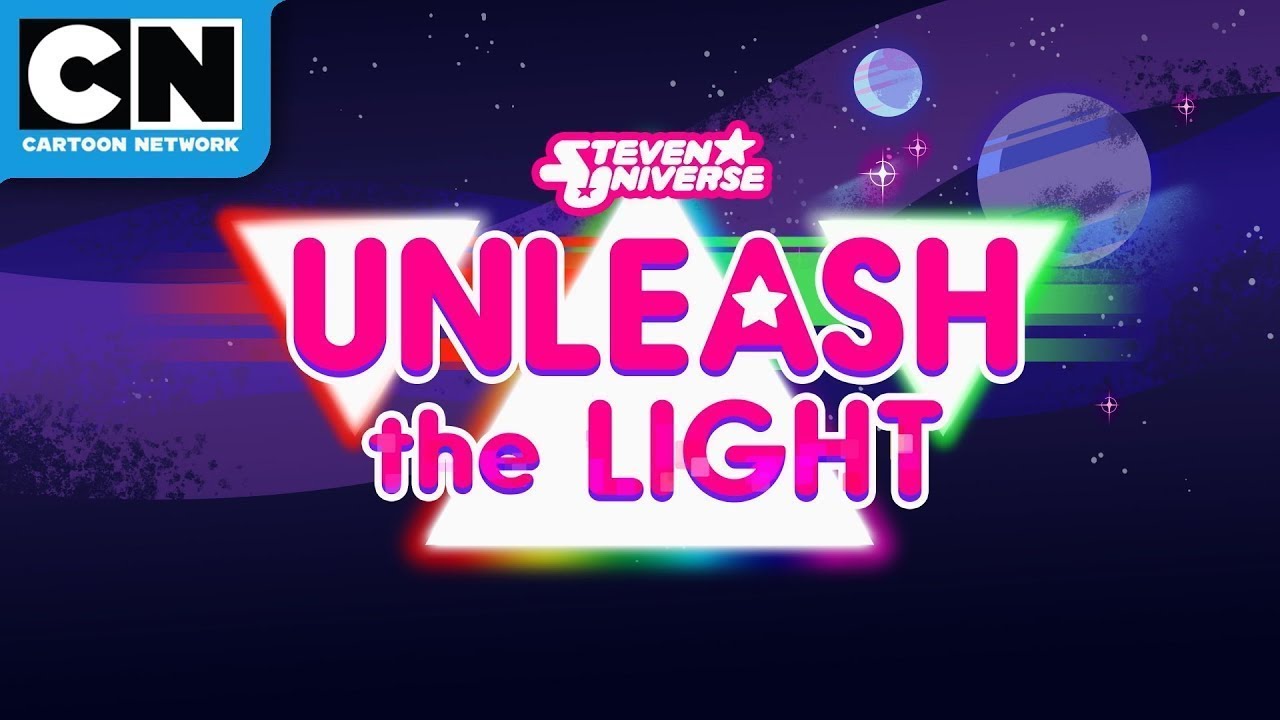 While Apple appeared to be sticking with a weekly release schedule every Friday for new Apple Arcade releases, the company has decided to change things up this week a bit, releasing a game on Wednesday.

This new title is another mobile role playing game (RPG), but this one happens to be set in the popular Steven Universe, well, universe. Players will join the Crystal Gems in Unleash the Light, where there are six playable characters (Steven, Garnet, Pearl, Amethyst, Lapis Lazuli, and Bismuth) to enjoy the journey with.

Players will be able to choose which Gems are in their party for each session out into the world, unlocking new abilities along the way. There are alternate costumes to choose from as well.

Rebecca Sugar, creator of Steven Universe, designed two new Prism-wielding Gems to face off against in the title. There are Gem Fusions to spice things up, bringing Sunstone and Rainbow Quartz 2.0 into the title.

What’s more, Unleash the Light boasts the original voice cast from the animated show, along with a brand new story co-written by Sugar.

Unleash the Light is available now for Apple Arcade subscribers (which costs $4.99 per month).