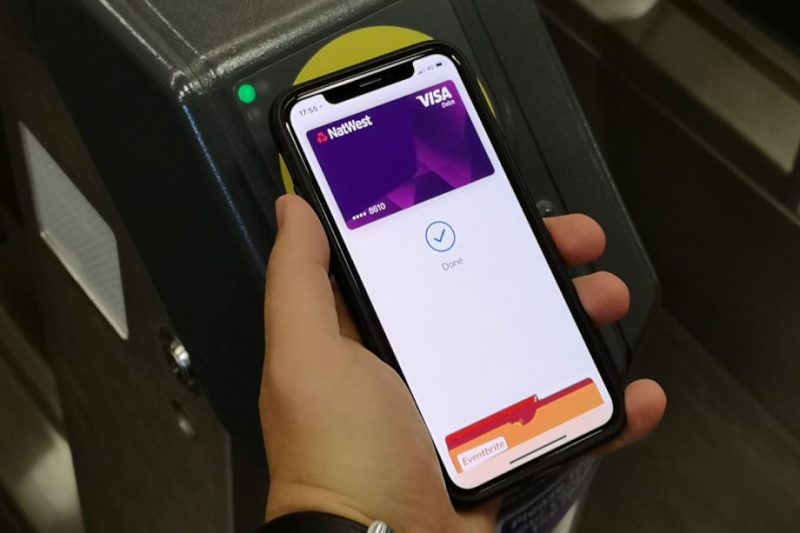 Earlier this year, it was reported that Apple was bringing Apple Pay Express Transit mode to iPhone and Apple Watch owners in London, England. Unfortunately, those customers are still waiting.

At least for the time being, anyway, as a new report indicates that support may be switched on soon. MacRumors has several tips from folks in London who have noticed that Apple Pay’s Express Transit mode has been available in some parts of the London Underground since Tuesday of last week. The same can be said for some bus routes in the same area.

Official support is not apparent right now, though. As noted in the original report, Transport for London has said that Express Transit mode in Apple Pay is not yet available, but that the entity is having “positive discussions with Apple about enabling express transit (on Apple devices) on the TfL network.” Transport for London says it will have more information about launch timing and support “at a future date,” but that’s about it for now.

Apple Pay Express Transit does exactly as the name suggests, skipping the requirement to authenticate a trip with Face ID or Touch ID, or even a passcode. Users don’t even need to wake their device when using Apple Pay to pay for a ride on a supported means of transportation.

The method is still the same, though, even without the requirement of authentication. You’ll just hold your supported iPhone or Apple Watch near the contactless reader, wait for a vibration to confirm the transaction, and then go about your way.

Apple Pay Express Transit has been rolling out across the globe for quite some time already. Back in May of this year, for instance, the feature went live for folks in the Portland, Oregon, and Vancouver, Washington areas. Apple Pay’s Express Transit is now available in those areas, along with New York City, New York; Beijing and Shanghai in China; and in Japan where Suica cards are supported.

If you’re in any of these regions, do you use Apple Pay Express Transit often?