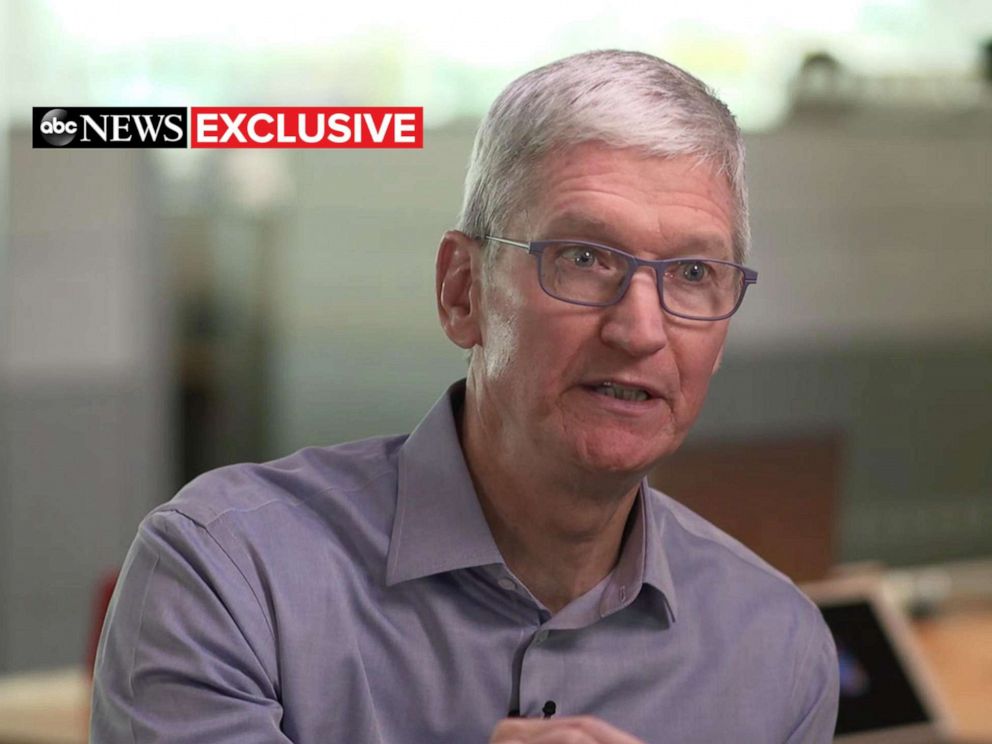 In an interview with ABC News, Tim Cook said that Apple’s commitment to privacy is worldwide – and that while Chinese authorities have never asked Apple to unlock an iPhone, American authorities have. His comments were part of a wide-ranging talk about Apple’s manufacturing processes, trade tariffs, and the new Mac Pro.

Asked about why the iPhone is made in China, Cook reiterated that its really “made everywhere,” pointing to components like the glass manufactured in the United States (Apple uses a variant of Corning’s Gorilla Glass in the iPhone, made in Kentucky). He said that Apple has no plans to bring iPhone assembly to the U.S., though.

Regarding China as both Apple’s manufacturing base and as an important sales opportunity for the company, Cook expressed hope that the U.S. and China will work out their differences effectively. He wouldn’t speculate about what Apple would do if the tariff wars continue to heat up.

Cook defended Apple’s recent decision to remove a Hong Kong GPS app from the App Store. Protesters in Hong Kong agitating for government change were using it to locate each other and warn each other of police presences.

We obviously get second guessed a lot when you make tough decisions on apps to be on versus off, but we made it for safety.

Apple is also getting second-guessed for unilaterally removing vaping apps from the App Store last week, citing youth vaping as a problem – despite the fact those apps are also used legally by adults to help control and manage their intake of nicotine and cannabis, where allowed.

Cook underscored Apple’s commitment to investing in the U.S., citing the company’s new billion-dollar Austin, Texas facility now under construction, and said Apple is continuing to look at corporate acquisitions that make sense for Apple. “…we acquire for talent and IP, and things that can improve people’s lives,” he said.