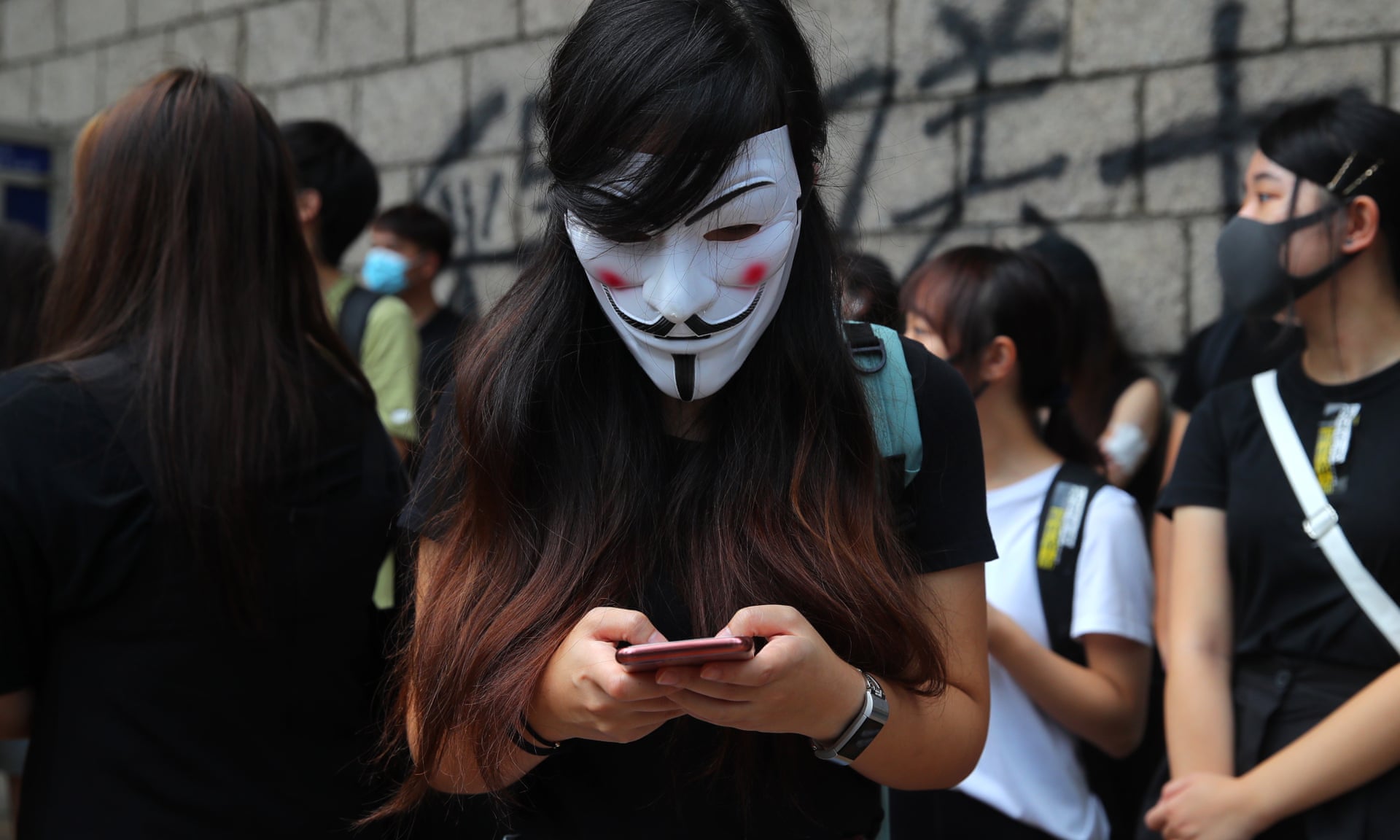 Apple’s complicated relationship with China is making headlines again with news reports revealing that the Cupertino firm has bowed to political pressure from the Chinese government by removing an App Store app that activists have relied on to report police movements.

The HKmap Live app has been removed from the App Store on Wednesday, CNBC reported, just a day after state-run media slammed the iPhone maker over the software. HKmap remains available on the web and in Google’s Play Store.

We created  App Store  to be a safe and trusted place to discover apps. We have learned that an app, HKmap.live, has been used in ways that endanger law enforcement and residents in Hong Kong. Many concerned customers in Hong Kong have contacted us about this app and we immediately began investigating it.

The app displays police locations and we have verified with the Hong Kong Cybersecurity and Technology Crime Bureau that the app has been used to target and ambush police, threaten public safety and criminals have used it to victimize residents in areas where they know there is no law enforcement. This app violates our guidelines and local laws and we have removed it from  App Store .

The app’s maker has disagreed with Apple’s claims.

People’s Daily, an unofficial mouthpiece for the Chinese Communist party, accused the Cupertino technology giant of endorsing rioters by “allowing the poisonous app to flourish.” It also took a hard stance against Apple permitting “Glory to Hong Kong”, which is an unofficial anthem of protesters, to be available for download via iTunes Store.

The map app is just the tip of the iceberg. In the Apple Music Store in Hong Kong, there was also a song advocating ‘Hong Kong independence.’ Such a song was once removed from the music store and has resurrected.

MacRumors has the following excerpt from the People’s Daily write-up, titled “Protecting rioters – Has Apple thought clearly about this?”:

As a company with international influence, Apple has always enjoyed a high reputation. A company has its own standards of conduct, but should also have its social responsibilities. If Apple abandons its responsibilities and let violent acts get worse, it puts more users at risk.

Business is business, and politics is politics. Nobody wants to drag Apple into the lingering unrest in Hong Kong. But people have reason to assume that Apple is mixing business with politics, and even illegal acts. Apple has to think about the consequences of its unwise and reckless decision.

Apple argues that the decision to remove HKmap Live was made because the app was used to ambush law enforcement. Removing the software from the Chinese App Store for the second time — the protest app had been originally removed from the store earlier this month before being reinstated — is the unfortunate result of doing business in China.

It paints Apple in unflattering light, more so given its vocal opposition to censorship. Making matters worse, the Cupertino firm has also made another unfortunate decision: it has removed the Quarts news app from the Chinese App Store over Hong Kong coverage.

This is hardly Apple’s only problematic app removal in the 1.4 billion people country — it also pulled Skype and some VPN apps from the Chinese store to comply with local law.