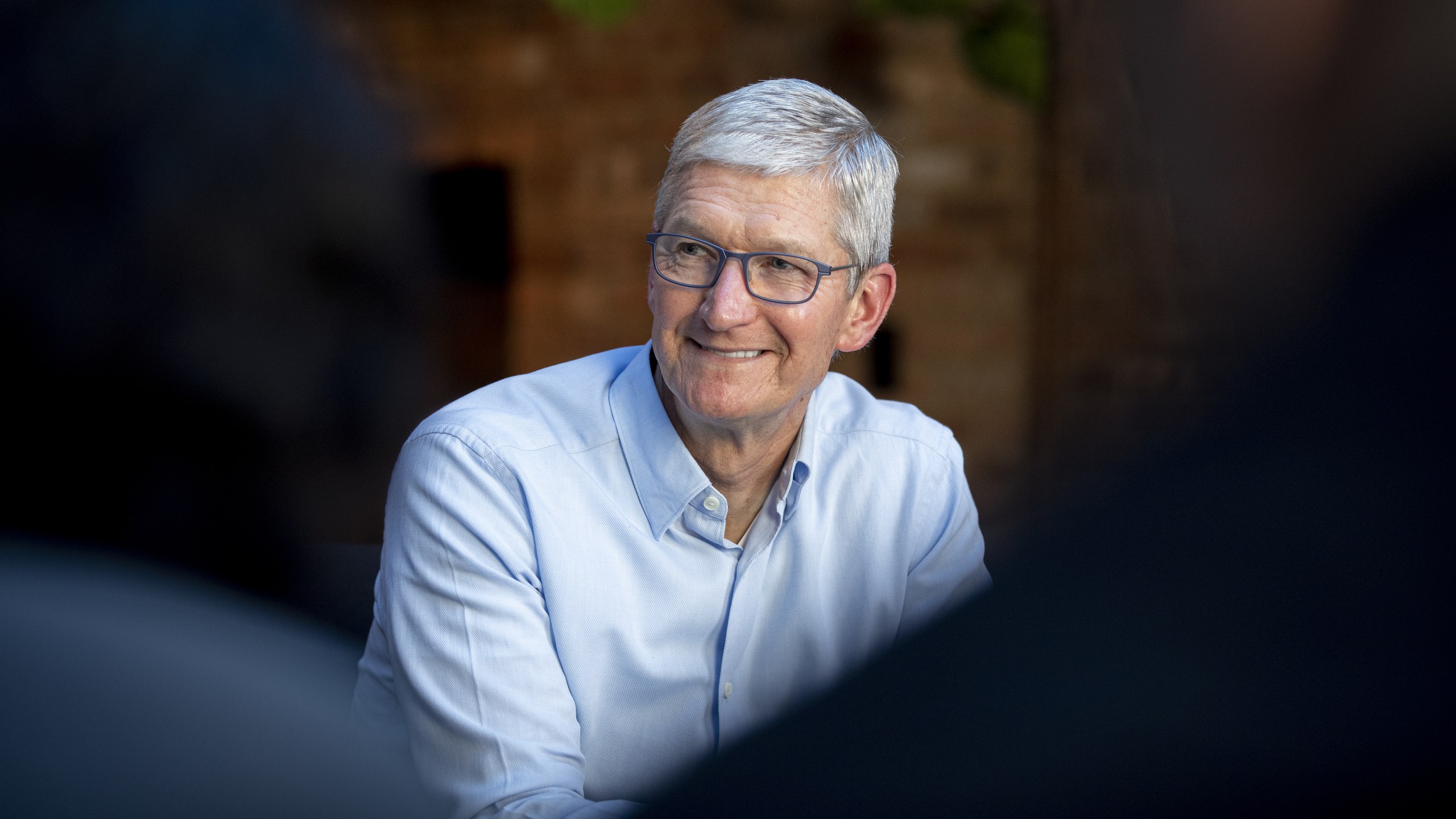 Tim Cook sat down with Marc Benioff during the Salesforce Live event earlier today, and the chief executive officer discussed a variety of topics.

That includes Apple’s co-founder and former CEO, Steve Jobs. Jobs was a powerful presence on that stage where the Salesforce event was taking place, as he unveiled quite a few products there over the years. Cook said he can “feel him”, meaning Jobs, and his presence still in the building whenever he visits, adding that there are a lot of memories baked into the establishment.

Cook went on to say that when most people think of Jobs, they are probably thinking about the products he helped usher into the world. However, for Cook, it’s more about the smaller moments that he got to experience with Jobs, including the day-to-day routine of just checking in at the office before Jobs left for the day:

When people think of Steve, they think about products. But, I really think of the simple things that he did. Every day, he left the office before I did, but he would always stop by my office before he left and exchange notes on the day. It’s the simple things like that — the friendship — that I hold. I remember him more than once rehearsing on the stage, and sort of going way off script in a way that only he could do and making people laugh along the way.

Cook took some time to talk about the “Think Different” slogan that helped define the company in years past is still very important to the company currently:

‘Think Different’ is still embedded in Apple very deeply. We don’t want to play the game as it’s been designed for decades or centuries. We want to play a new game. People are so smart you can generally believe that you can do things in the same manner and you’re not going to get a better result than people have gotten for decades. You have to come up with a new way of thinking.

What about being first? Well, Cook states that Apple’s goal is basically never to be first, but rather the best when it does finally enter into a specific market.

The full interview with Cook is available at Salesforce’s website. It’s definitely worth a watch.