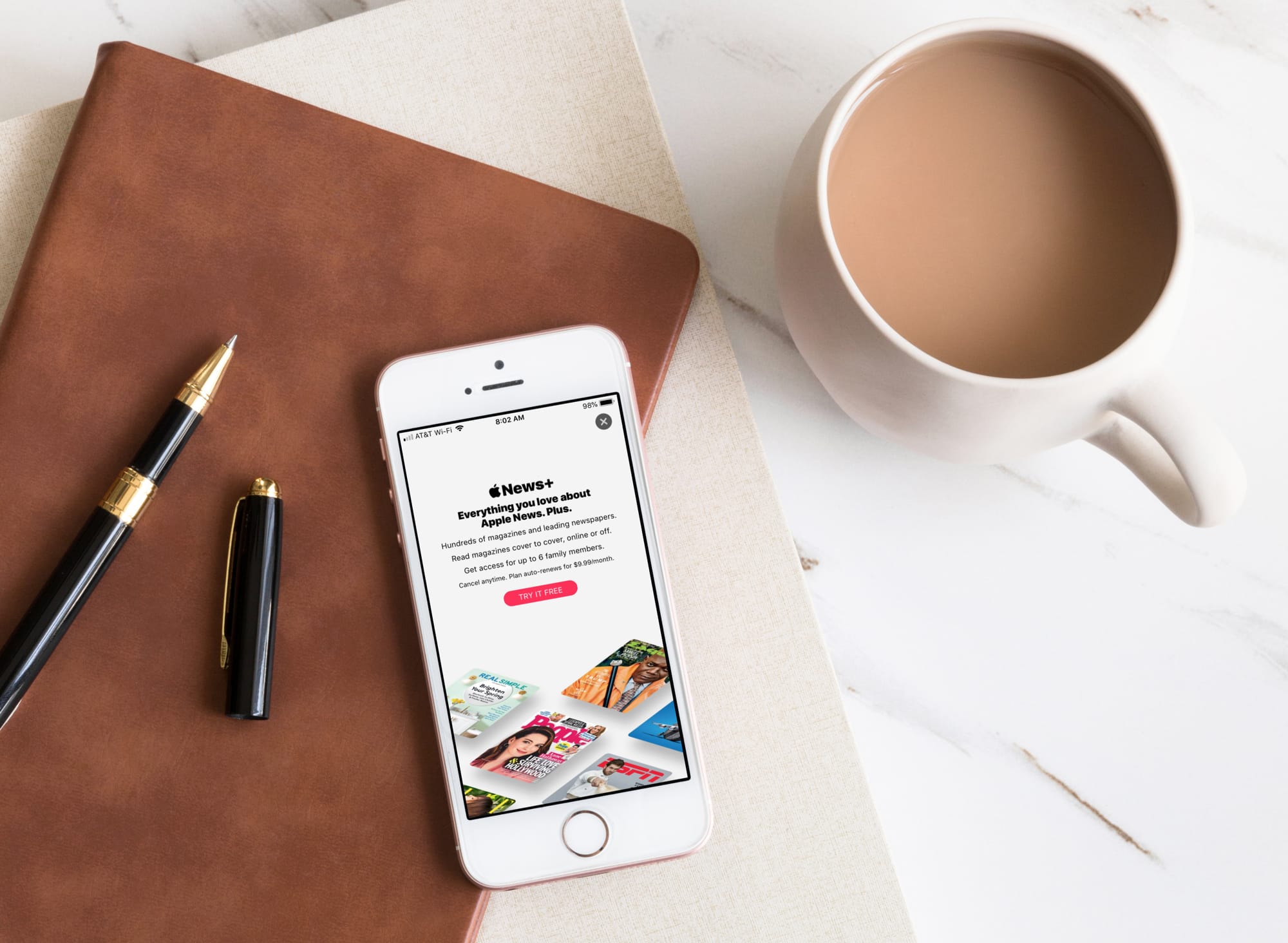 It feels like forever ago that Apple launched Apple News+, one of its latest subscription services that collects a variety of news services and magazines in one spot.

It was met with plenty of attention and passion from Apple, as a new product typically does, but it sounds like the service is still having a bit of a rocky existence following its launch back in March of this year. That’s according to CNBC, which states that the service is having trouble adding new subscribers.

Sources speaking to the publication state that Apple News+ managed to get 200,000 subscribers within the first 48 hours of its debut. However, since then, the service has been “stuck in neutral” ever since. Apparently the numbers have not “increased materially” from the first couple of days, suggesting that customers aren’t flocking to the service.

In recent months, Apple hasn’t put much marketing heft behind Apple News+, a premium product to regular Apple News, which curates top stories for iPhone and iPad owners. Apple News+ includes magazines such as People and Vanity Fair, newspapers such as The Los Angeles Times and The Wall Street Journal, and online publications like Vox, New York Magazine and theSkimm.

It’s not a secret that Apple gets 50% of the revenue from Apple News+, something that has been raised as a bit of a sticking point in the months past. Back in June it was reported that many publishers that had agreed to partner up for Apple News+ were “unhappy” with the revenue from the service.

However! Apple may be working on a way to inherently boost subscription numbers starting in 2020. Earlier today Bloomberg reported that Apple is considering launching a huge bundle of many of its services sometime in 2020, which will include access to Apple Music, Apple News+, and Apple TV+ for just one subscription cost.

If Apple does go through with that plan, Apple News+ could be seen as an automatically better deal for folks who just don’t want to spend the current $9.99 per month right now just for that service.

What about you? Do you currently subscribe to Apple News+? If so, do you think it’s worth it? And if not, would you if Apple bundled it with other services? Let us know in the comments.