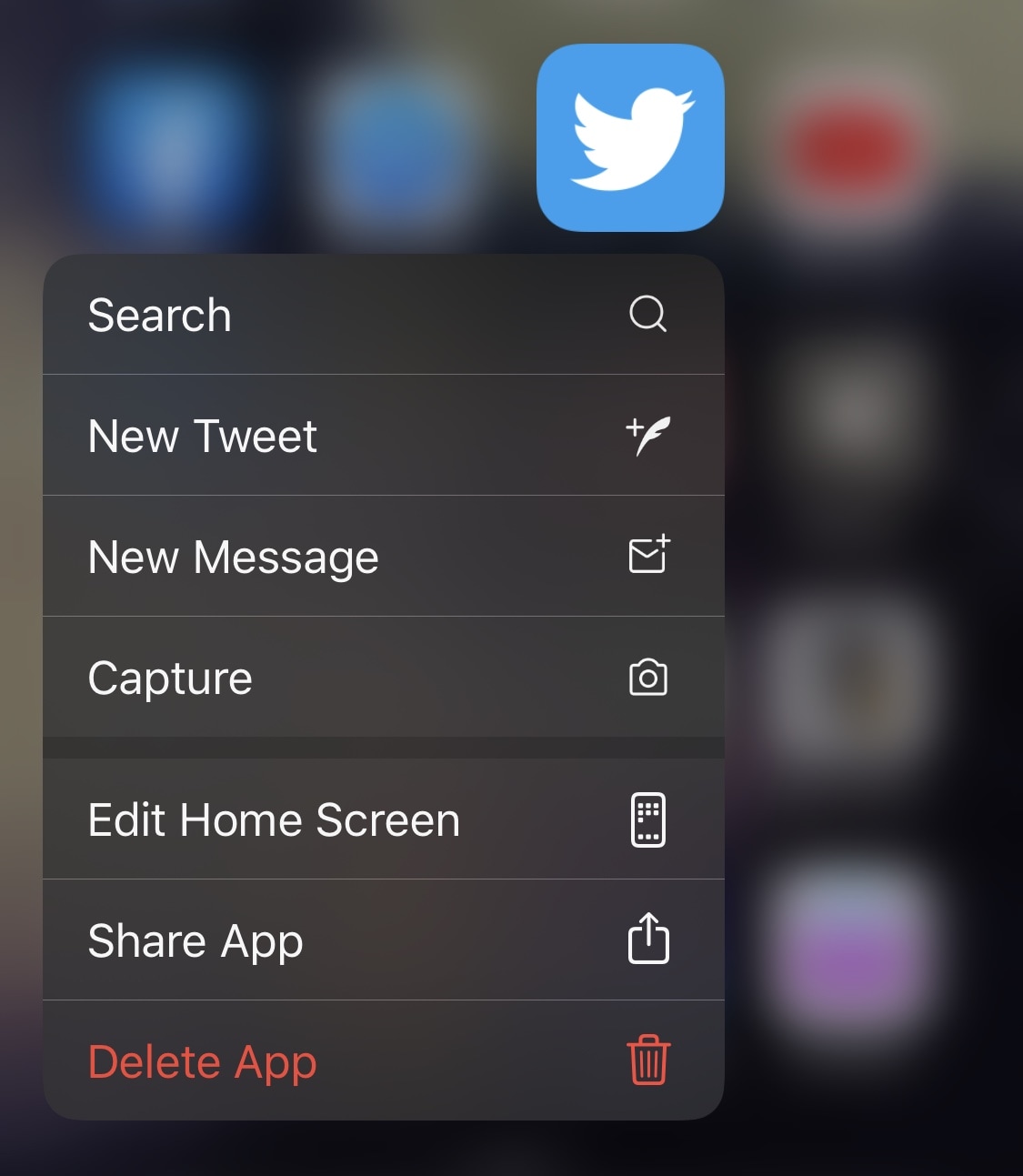 One of the most controversial changes in iOS 13 was the removal of 3D Touch functionality in place of a new feature Apple calls ‘Haptic Touch.’ While this might’ve made sense for handsets that lack 3D Touch-equipped displays, Apple purposefully disabled this hardware with the release of iOS 13 such that even devices with 3D Touch-equipped displays would utilize Haptic Touch instead.

If you were among those disappointed by Apple’s decision to nix 3D Touch, then you’ll be happy to know that a newly released jailbreak tweak for iOS 13 dubbed Sunflower by iOS developer LaughingQuoll can help you get your precious pressure-based 3D Touch gestures back.

Curious how it works? Well don’t think too hard – it simply uses a software hack to disable Apple’s new Haptic Touch feature and re-enables pressure-sensitive gestures on devices that support it. Sunflower gets to work immediately after installation; it doesn’t come with any options to configure as it’s a single-purpose tweak.

Obviously, Sunflower can’t bring 3D Touch to devices that didn’t already support it, so it’s only intended for handsets that can distinguish a firm press on the display from a normal tap. Handsets older than the iPhone 6s don’t support 3D Touch, and the same can be said about handsets newer than the iPhone XS. In the middle of these thresholds, only the iPhone SE and XR lack 3D Touch-capable hardware.

If you’re interested in downloading Sunflower, then you can snag it for free from the Chariz repository in your package manager of choice. The tweak only supports jailbroken handsets running iOS 13, as iOS 12 already supports 3D Touch on devices with capable hardware.

Will you be installing Sunflower, or are you happy with the new Haptic Touch? Let us know in the comments.