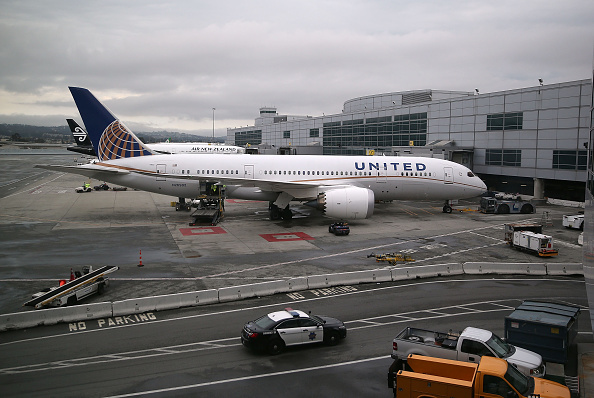 Apple is not a stranger to airlines, with its iPad lineup seeing rollouts for some, and now Apple may get into terminal upgrades, too.

According to a report from Bloomberg on Friday, Apple is currently in discussions with the United airline to work on terminal upgrades at the San Francisco International airport (SFO). The specifics of the talks are still relatively unknown, mostly because the conversation between the two companies is still fresh, but it appears that United is looking to tap Apple to help with its customer waiting areas.

The talks between the companies have just begun and the specific upgrades that would come to the SFO airport terminal are unclear. “The Apple team in San Francisco has been in our baggage hold areas, customer service and the lobbies,” Linda Jojo, executive vice president at United Airlines Holdings Inc., said Friday at the company’s media day in Chicago. “I’m being deliberately vague” on details, she said.

The report says that Apple and United are looking to “reconfigure” those areas where customers might linger the most. However, what “reconfigure” means in this context remains unknown. Nor is it known just how much of a change United is looking to roll out for its terminal in SFO.

The indication appears to be that the baggage hold areas, customer service, and lobbies would be getting the most attention. However, while Apple and United are in the talks right now, there is no word on when they might wrap up — or even if they’re going well. It’s all very preliminary right now.

What do you think? Would you like to see an Apple aesthetic in an airport terminal? If you’ve ever been to the United terminal in SFO, do you think it’s due time for an upgrade?