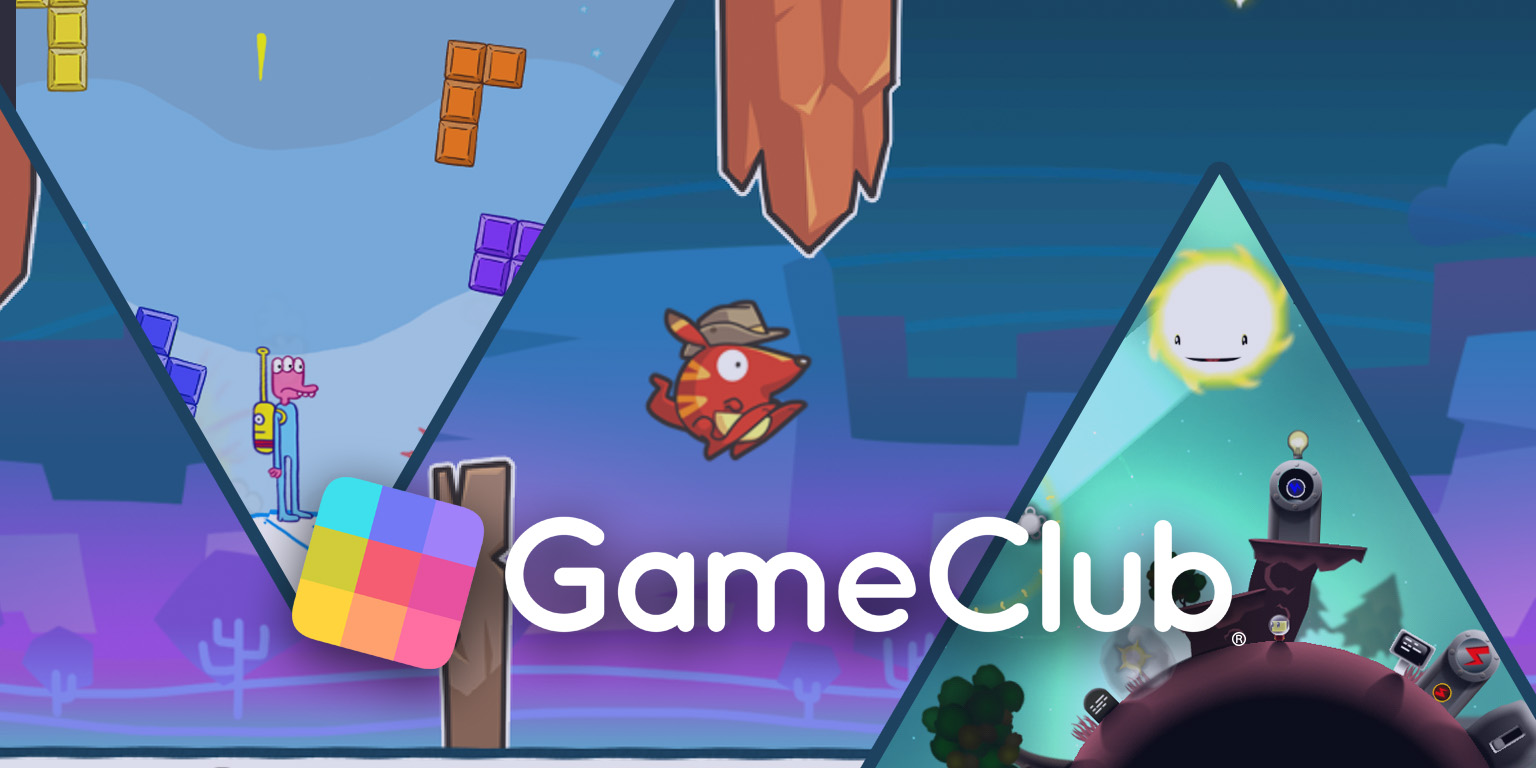 In response to freemium fatigue, a new game subscription service called GameClub launched Thursday with the goal of updating iconic App Store games that cannot be played on modern iPhones and iPads because they were left behind by march of technology.

The problem with classic iOS games

Many, many games that were popular in the early days of Apple’s store are either no longer available or don’t work on latest device because their makers cannot justify continual development of updates to keep them working on newer iOS editions. This happens for a number of reasons. Over time, Apple deprecates some of the APIs and introduces new ones. Processor architecture changes, new screen sizes and resolutions are introduced and so forth.

A good example is the release of iOS 11 more than two years ago, which no longer supported 32-bit apps and thereby led to a great number of critically acclaimed classic games becoming instantly unplayable. As a result of technological changes, many of the affected titles were dropped from the App Store and can no longer be downloaded.

In May, they secured $2.5 million in funding from several venture capital funds.

Preserving the history of iOS gaming

The company’s new service, dubbed GameClub, strives to preserve old iOS titles by updating them for modern hardware and rereleased them on the App Store so they could be introduced to new audiences. In order to make that happen, the startup often works with the original developers of games whose help and approval are required before bringing their titles back to life.

In exchange for five bucks per month, GameClub gives players access to a library of more than a hundred old titles optimized for modern iOS and Android devices. In aggregate, these games have been downloaded more than a hundred million times over the last ten years.

“GameClub is revitalizing the kinds of games that are hard to find in the App Store — adventure, action, tower defense and arcade to name a few,” the company said. “Our games are daring, goofy, gory, diabolical, spooky, silly… no matter your mood, we’ve got a game for you.”

GameClub costs same as Apple Arcade, with the big difference being that Apple’s service revolves around offering premium rather than classic hits. The similarities don’t end here because both services offer titles that come with no advertising and no In-App Purchases whatsoever. As a cherry on top, all titles included in your GameClub subscription are downloaded, not streamed, and can be played offline without requiring constant access to the Internet.

Dan Sherman, CEO and co-founder of GameClub, explains that today’s free-to-play ecosystem with its manipulative practices and annoying monetization schemes has completely snuffed out creativity from mobile games, driving many people away from mobile gaming.

“Consumers are drowning in ads and in-app purchases and premium game creators have been crowded out by a model that only works for a handful of genres,” he said.

Unlike Apple Arcade which has its own tab in the App Store (or a dedicated app in case of the Apple TV platform), GameClub is a dedicated mobile app that’s freely available in App Store. After signing up for a free trial or subscription, you can browse titles by genre, check out curated lists, read descriptions, view screenshots and more, all from the Games tab.

If you see something you like, tap Play to download and install the game. You’ll be actually yanked out of the GameClub app and into the App Store in order to download the full game to your device. For those wondering, each title is free to download and play—without a subscription—for accounts that previously purchased them through the App Store.

The Stories tab is where you’ll find tips, guides, walkthroughs, in-depth overviews, game histories and other stories similar to App Store editorials. The Awards tab lets you see all of the awards you’ve collected in games in one place. Finally, the Profile tab lets you manage your account, change your password, see subscription details and more.

As a matter of fact, GameClub is now the only place to play these titles.

More titles are on their way as they plan to release new optimized classics on a weekly basis. As if that weren’t enough, GameClub is planning to produce its own titles as well.

Substantial work goes into the creation of a new content subscription service so I’m happy to report that the GameClub team hasn’t cut any corners. In fact, what this small team of gaming enthusiasts has been able to accomplish in terms of development work and sorting out licensing issues is nothing short of astonishing.

No matter how you look at it, GameClub is an ambitious subscription service that offers great value and helps preserve old, incompatible games. If you’re a fan of iOS classics like Vlambeer’s Super Crate Box, Fluttermind’s Incoboto or Venan Entertainment’s Space Miner, GameClub is definitely worth checking out, even if you’re already subscribed to Apple Arcade.

To get more information about GameClub, visit the official website.

You can get started with GameClub and sign up for a subscription by downloading their App Store app for free. GameClub costs five bucks per month with a free one-month trial available. You can cancel your subscription at any time. If you download a rereleased game manually via the App Store, you’ll be asked to purchase a GameClub subscription before playing.

GameClub is on a mission to bring the best premium mobile game experiences back to life. If you have any favorites that are no longer playable that you’d like us to see if we can update, take a few seconds to fill out this form to tell us about them: https://t.co/Gr3JebjWTz pic.twitter.com/luJDeIlXxs

What are your thoughts on GameClub so far? Speaking of which, do you remember playing some of the App Store gems that are now available exclusively through GameClub?

Share your thoughts and impressions with fellow readers in the comments down below.