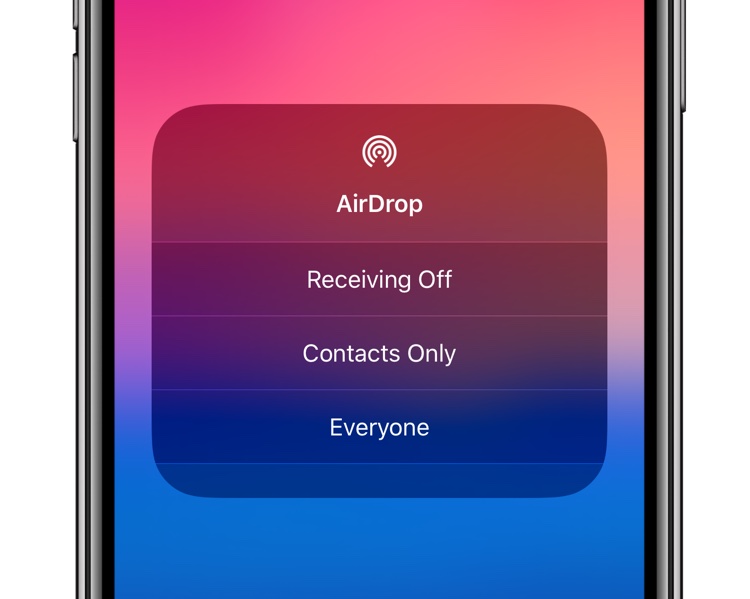 iOS 13.0 arrived with plenty of issues so Apple quickly followed up with four rushed bug-fix updates. The latest iOS 13.1.3 update seems to hit owners of the latest iPhones pretty hard.

Affected users from Reddit, Apple’s forums and the MacRumors forums saw this message after updating their iPhone 11, iPhone 11 Pro and iPhone 11 Pro Max to iOS 13.1.3:

Your iPhone cannot use Ultra Wideband until it has been updated.

The document suggests reinstalling iOS 13 may resolve the issue.

The U1 chip in the new iPhones allows precise location detection and brings spatial awareness to the platform. Aside from prioritizing AirDrop devices, this chip is expected to be enabling technology for Tile-like hardware Apple is rumored to release this month.

The message also appears for users on the previous iOS 13.1.1 update. It even pops up on iOS 13.2 beta 3, but it should be noted that Apple could add a fix to subsequent iOS 13.2 betas.

Because the AirDrop feature on the latest iPhones takes advantage of the new U1 Ultra Wideband chip, many users have reported being unable to send files through AirDrop.

Others did not find any success through this method and had to go to the Apple Store to have their iPhone replaced, which some folks think may indicate the likelihood of hardware failure. Getting a replacement might be your only choice if the DFU restore method fails.

“If you continue to see either of the alerts above, take your iPhone or iPad to an Apple Authorized Service Provider or make a Genius Bar reservation at an Apple Store,” Apple advises.

I wouldn’t interpret receiving a replacement phone from Apple as a sign that this problem may stem from a hardware flaw because all iPhone 11 users would suffer from this problem and the DFU method would not resolve the issue for some.

On the other hand the issue could be limited to a subset of the new iPhone units, which would explain why some people are reporting suffering from this issue and others don’t.

We’ll be making sure to update this post if and when Apple comments on the U1 issue.