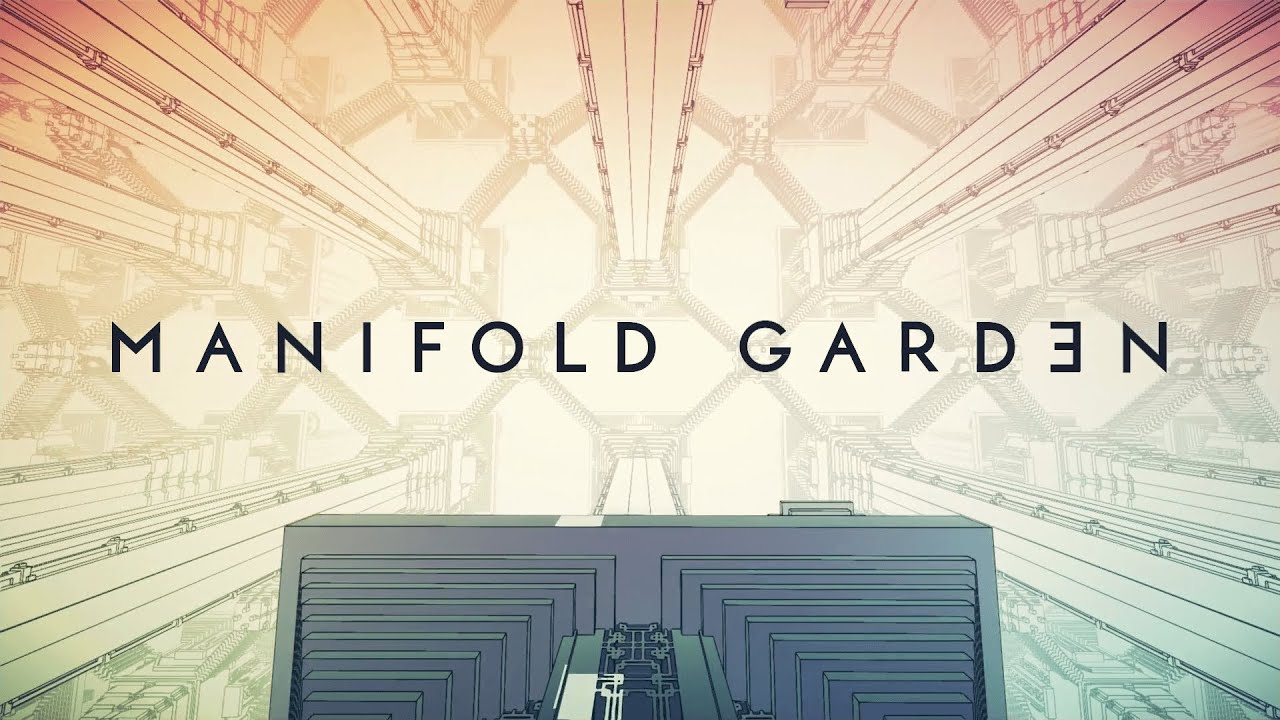 Apple Arcade is a subscription service that sees games rotated into its catalog on a semi-regular basis. And it looks like at least one new game is arriving this week.

William Chyr is a developer that has been working on a game called Manifold Garden for seven years, and the title finally has a launch date: Friday, October 18. Polygon has the report following Chyr’s announcement tweet last night, which read “After 7 years, I am excited to announce that Manifold Garden will launch this Friday, October 18th on @AppleArcade and the Epic Games Store.”

As noted in the tweet, the title, which is described as a “gravity-agnostic” puzzle game, it will be available on both Apple Arcade and the Epic Games Store on launch day tomorrow. (Apple Arcade’s exclusivity rights are only for mobile devices, not consoles or the PC market.)

Chyr’s original tweet also includes a thread of the process to get Manifold Garden developed and, ultimately, launched. It’s definitely worth a read.

As for the game itself, Manifold Garden is designed to give players a variety of challenges all within “certain constraints”. There may be color-coded items within a level that need to be tackled before it can be solved and the player cane move on, for instance.

Manifold Garden’s world also “loops infinitely,” we wrote, so the player may simply explore anything they see. Chyr considers the game “a metaphor for the last 400 years of physics” (our words, not his) and it draws on his obvious interest in architectural renderings. Chyr said he enjoyed sketching out interesting buildings, but not their plumbing or HVAC infrastructure, so that’s why he turned to games to get his drafting fix.

And here’s the announcement trailer for the new puzzle game:

This looks like an exciting title, especially if you enjoy puzzle games. The combination of the M.C. Escher sketch aesthetic, and even a little bit of the film Inception in there for good measure, works out to something pretty exciting.

Apple Arcade costs $4.99 per month. The last big addition to the subscription service happened just under a week ago, when Apple added five new titles.

We’ll get to try out Manifold Garden on Friday, October 18. Are you looking forward to the title?