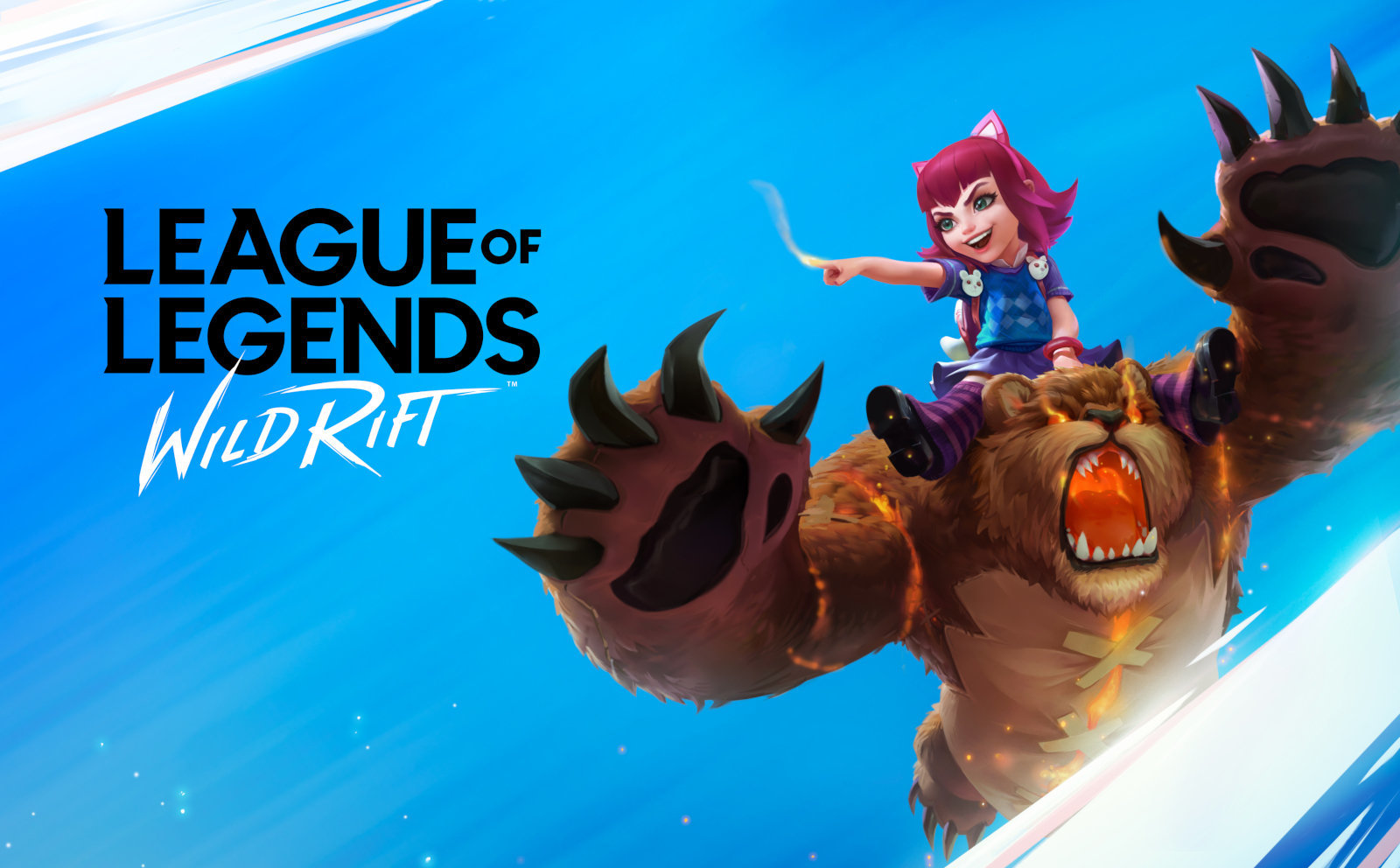 The iOS and Android edition of League of Legends: was confirmed in May, and today we learn that the mobile version of the multiplayer online battle arena game will launch in 2020.

This was officially confirmed by developer Riot Games at an event celebrating the tenth anniversary of League of Legends.

The Verge explains that even though League of Legends: Wild Rift will have the same multiplayer maps as the macOS and Windows version of the game, it will be polished to shine on the platforms it’s coming to.

It looks to be largely the same as the main version of League, with near-identical MOBA gameplay. But it’s been tweaked to better accommodate the new platforms, including a new twin-stick control scheme, a new map, and shorter matches that clock in at around 15-20 minutes long. ‘Wild Rift is not a port of League of Legends on PC,’ Riot says, ‘it is a new game built from scratch to ensure it is a polished, legitimate LoL experience that’s worth players’ time.’

Wild Rift will also feature 40 characters from the main game’s existing roster of champions, with more to follow in the future. Despite it being Riot’s only game, League of Legends earned a whopping $1.4 billion in revenue last year. It’s the most popular desktop title, with 24.7 percent of all PC gamers in the world playing League of Legends in April 2019.

The game is being ported to mobile but Tencent Holdings in China and Tencent-owned Riot Games in the United States. There’s no word yet on when the game will be available on consoles, but the mobile version of Wild Rift should be “everywhere in the world by the end of 2020”. The game will be free to download, but Riot swears that you won’t be required to spend a dime via in-app purchases in order to fully enjoy League of Legends: Wild Rift.