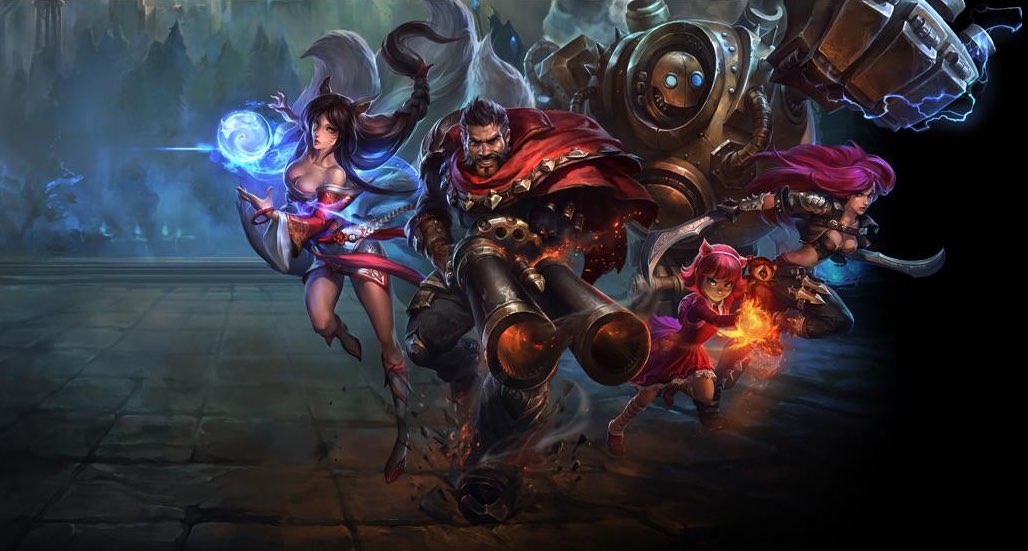 Tencent Holdings in China and Riot Games in the United States are working on bringing the popular multiplayer online battle arena game to smartphones and tablets, Reuters reports.

Although they began porting the game more than a year ago, a mobile edition of League of Legends is unlikely to arrive this year due to strained relationship between Riot and Tencent.

Tencent then developed a similar mobile offering, ‘Honour of Kings’ for China, which was launched in November 2015 and has become the world’s highest grossing multiplayer online battle arena game.

But in doing so, it created tensions with Riot which were further inflamed when Tencent launched an adaptation of ‘Honour of Kings’, called ‘Arena of Valor’ for overseas markets in 2016 and 2017. ‘Arena of Valor’ has been regarded as a flop by some analysts after failing to click with Western gamers.

League of Legends raked in $1.4 billion in revenue last year, according to data provider Statista. But the game is not doing as well as it used to because that figure was down 21% from 2017. This is Riot’s only game so it’s natural they’re seeking new ways to monetize the title.

Despite decreasing engagement, League of Legends remains the most popular desktop title, with 24.7 percent of all PC gamers in the world playing it in April.

Visit the official website for more information on League of Legends.