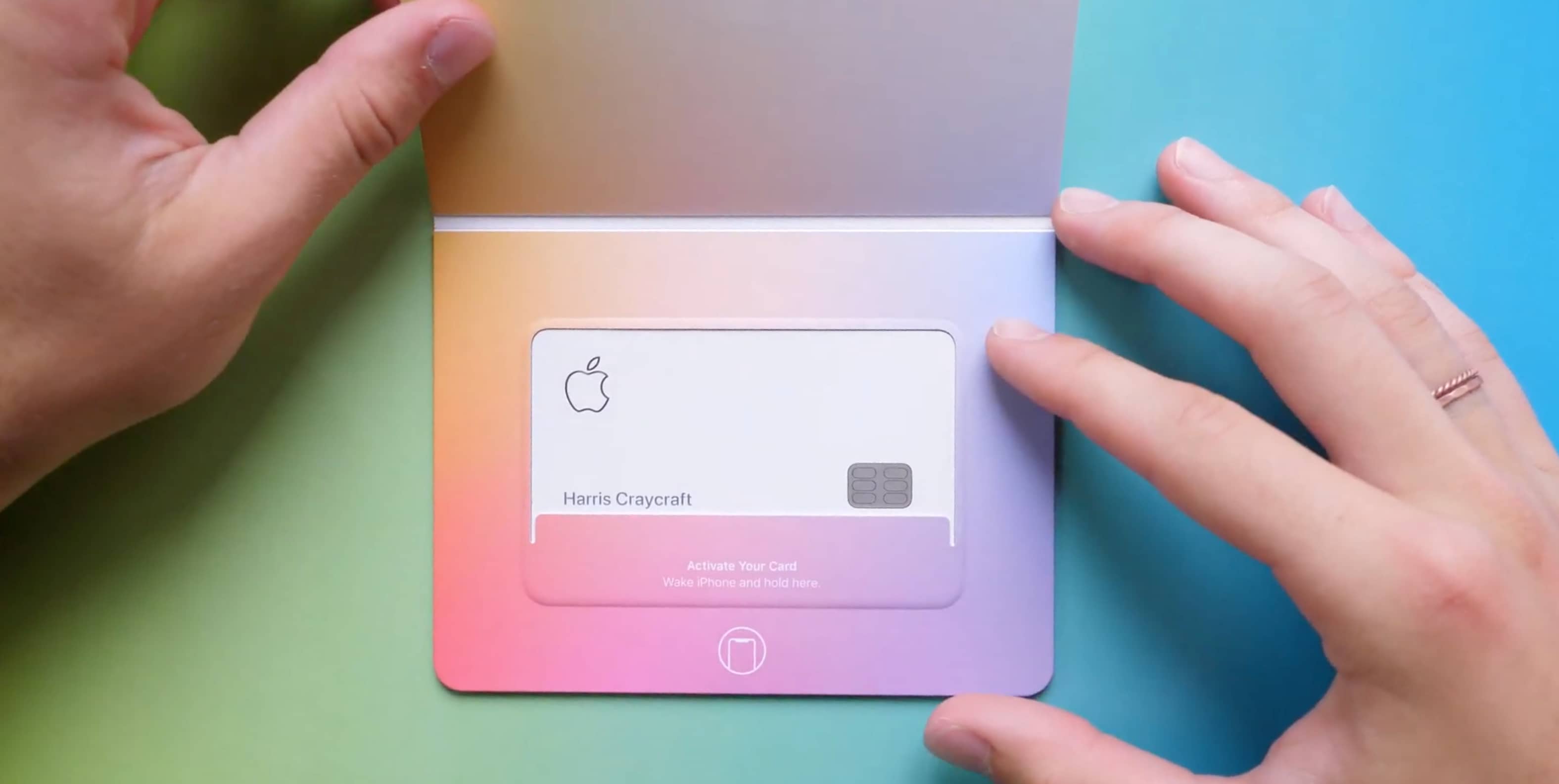 According to a report Tuesday by AppleInsider, this is in spite of earlier speculation that Apple and its partner Goldman Sachs will not report the usual payment details to credit bureaus. Credit bureaus take advantage of your credit card payment data to determine your credit score.

While there is no legal requirement for them to do so, it had been claimed by Bloomberg’s Mark Gurman on Twitter and financial publication MarketWatch, that the firms would ignore common industry practice by failing to provide the data.

An Apple source told the publication that credit reporting functionality is rolling out as we speak. “Reporting on some customers is happening now and everything will be reported” when the system is fully deployed, the source added.

Apple Card is available to customers in the United States. Apple Card holders can get detailed reporting about their purchases in the Wallet app on their iPhone, where they can also request a new card number, report fraud, lock the physical card, download PDF statements and more.

Are you an Apple Card holder?

If so, we’d love to hear about your experience so far in the comments!