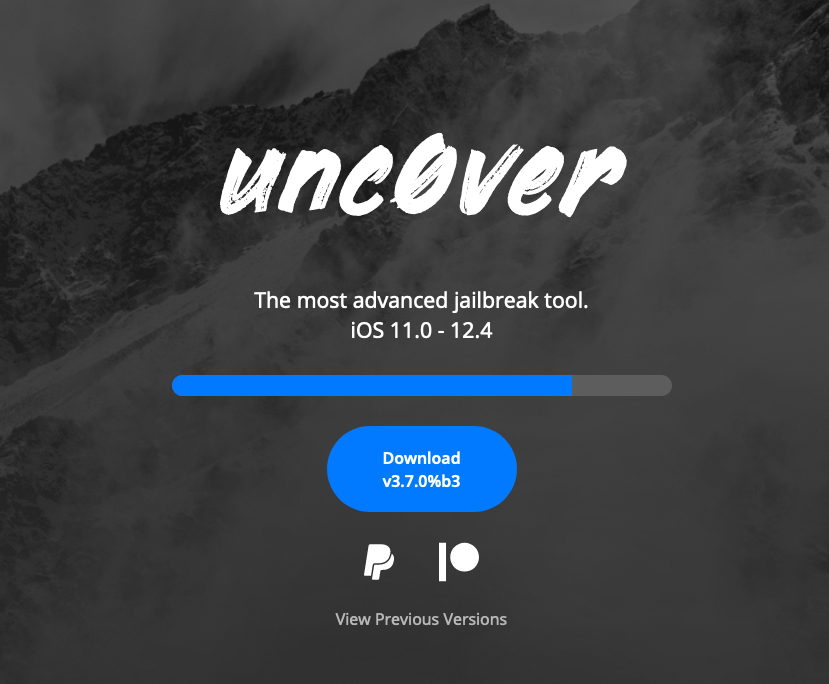 Shortly after launching the second public beta of unc0ver v3.7.0 with full-fledged support for A12(X) devices running iOS 12.0-12.3 beta and 12.4, hacker and project lead developer Pwn20wnd dropped a third public beta of the jailbreak tool with a bug fix relating to Substrate support.

Pwn20wnd announced the update within the past hour via Twitter: 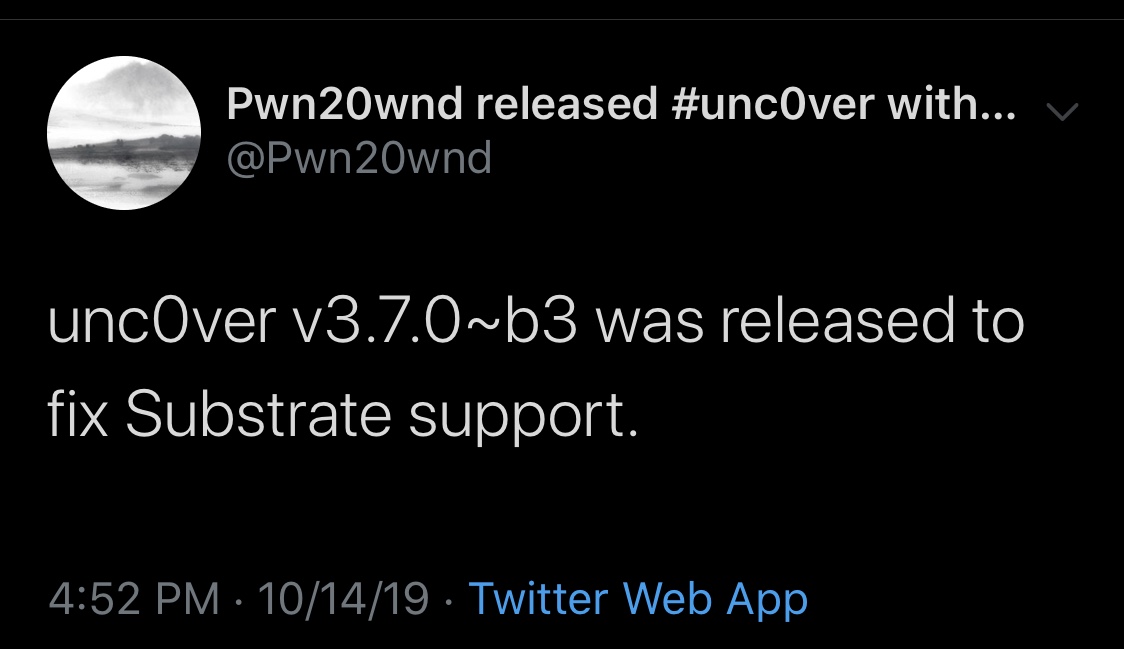 Pwn20wnd hasn’t gone into much detail regarding the reasoning for this update, but given just how vital Substrate is for proper jailbreak tweak functionality on certain pwned handsets, you won’t want to skip this update if you’ve installed either of the v3.7.0 public betas prior to the third iteration.

For what it’s worth, unc0ver v3.7.0 beta 3 is still just that, a beta, and is prone to bugs. We advise novice jailbreakers to hold off until the official public release to ensure the best jailbreak experience for everyone.

Has unc0ver v3.7.0 beta 3 resolved any issues you were having with the jailbreak? Discuss below.