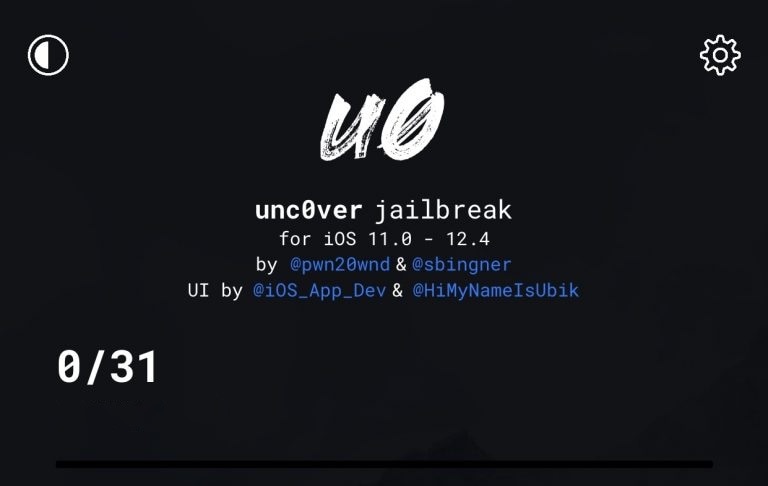 It’s been a couple of weeks since hacker and unc0ver lead developer Pwn20wnd implemented full-fledged A12(X) support into the unc0ver jailbreak in the form of a public beta, and as you might come to expect from an initial public beta release, it was a buggy launch indeed.

Given the circumstances, it seemed logical that we’d see an update soon enough, and today seems to be that lucky day for those who’ve been waiting for critical bug fixes. Pwn20wnd officially launched the second unc0ver v3.7.0 public beta for testing on Monday with the following changes: 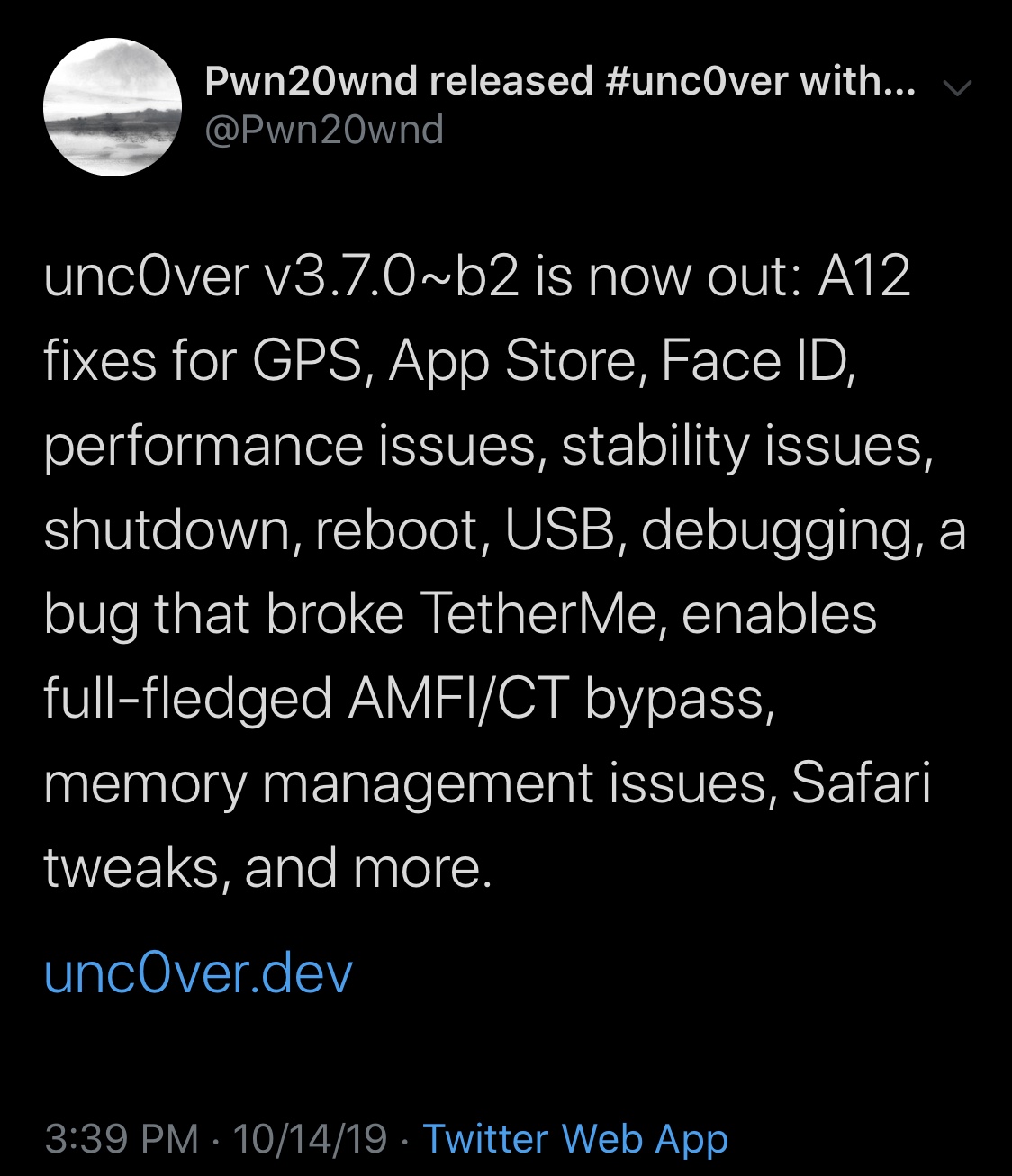 Given just how much work goes into adding support for one of Apple’s most complex chipsets ever, it’s somewhat unsurprising to see so many bug fixes and improvements following the initial release.

Unc0ver v3.7.0 beta 2 resolves many of the common issues users reported, including issues with Face ID, Camera, App Store purchases, GPS, reliability, and even compatibility with the popular TetherMe jailbreak tweak, which permits use of iOS’ native Personal Hotspot on devices that aren’t technically authorized to use it by the user’s carrier.

If you were using the initial unc0ver v3.7.0 public beta and found it to be excruciatingly buggy, then we recommend snagging this update from the official unc0ver.dev website. Those who haven’t deployed it yet are advised to continue waiting until the tool comes out of its beta stages, as there could still be more undiscovered bugs that may need to be worked out before then.

Has this update resolved the instability issues you might’ve been experiencing on A12(X) handsets? Let us know in the comments section below.