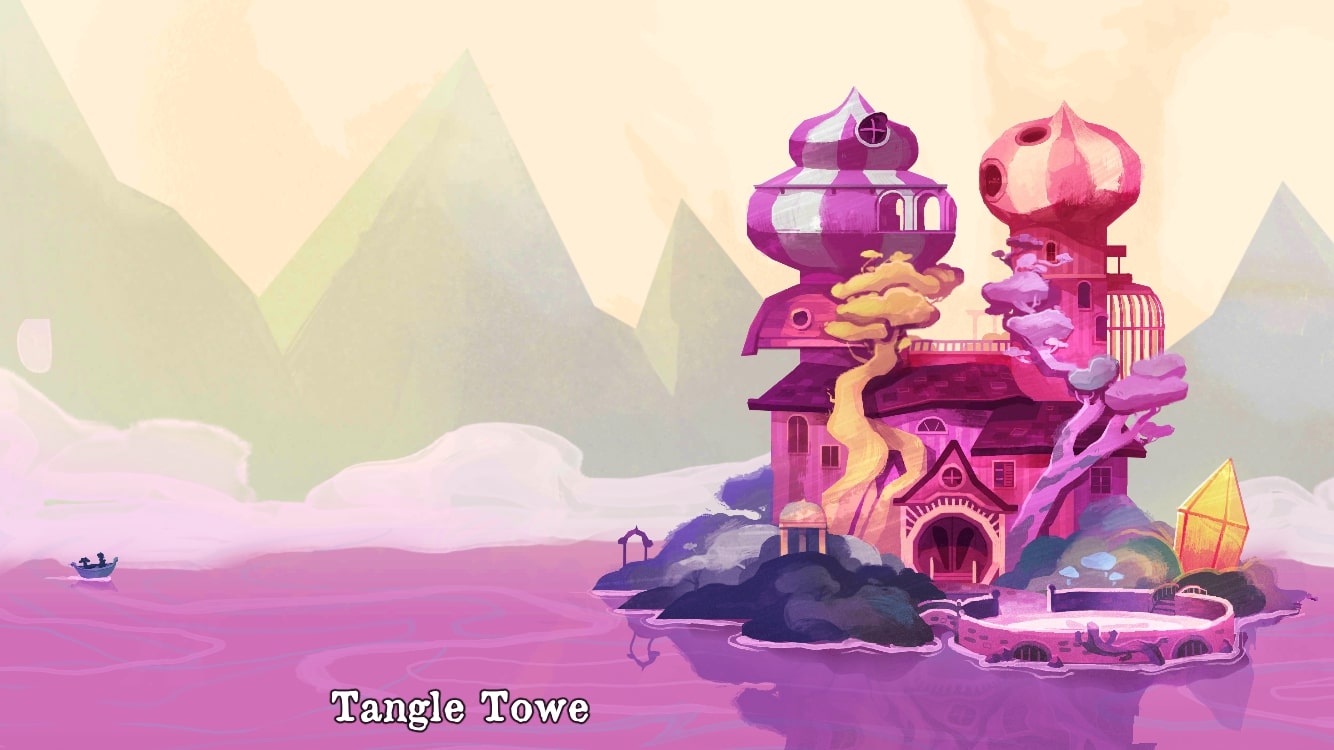 Just last week I was talking about the lack of mystery games on the App Store. And now, thanks to the release of Apple Arcade, we’re starting to see more of these types of games. Murder mysteries filled with puzzles, a good story, and a bunch of lies.

This is the case of Tangle Tower, a mystery game where the main murder suspect is a painting. Interesting, right? Well, get ready as we help Detective Grimoire and Sally with the mystery of Freya Fellow’s murder.

Tangle Tower is a puzzle and mystery game developed by SFB Games. You play Detective Grimoire and Sally, a couple of private detectives who got called to investigate the murder of the young Freya Fellow. The good news is there’s a leading suspect, the bad news is that suspect is a painting. A painting that Freya herself was painting has the murder weapon, a knife, and it’s covered in her blood. 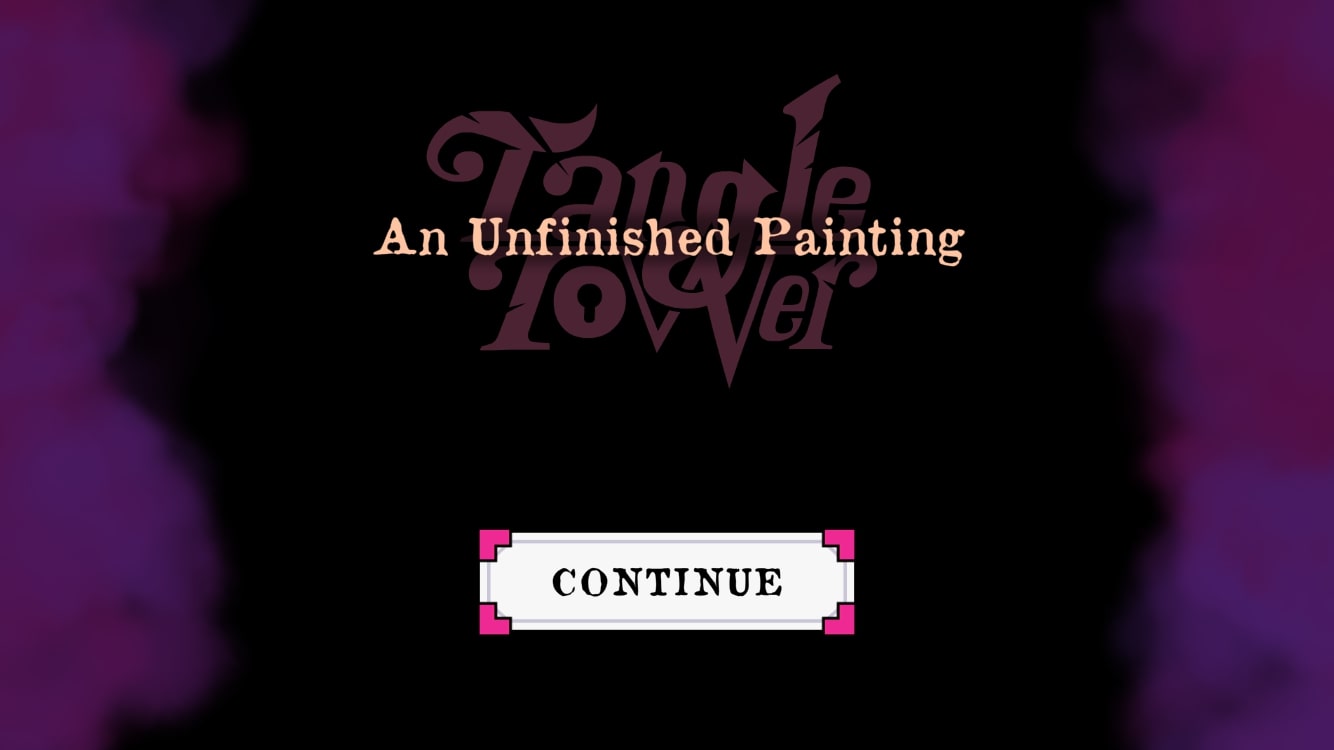 Right from the start, the story is intriguing. A mystery where a piece of art created by the victim is the murder suspect, and it has the murder weapon. You know something is off, and you know every character is going to lie about it.

Instead of actually controlling Grimoire and Sally, you’ll interact with their surroundings. You’ll need to pay attention and look for details to gather information and clues around every room in the tower. You can tap or click on almost anything and it will give you a clue or a fun, snarky comment.

You can then use those clues to ask the suspects about what they were doing when the murder happened. You need to be careful because they’re going to lie to you. That’s why is important to investigate each room completely. Missing a clue might leave you clueless (pun intended) as to what really happened that day. Don’t worry, though, the game will help you along the way.

If you get stuck solving a puzzle or trying to form a statement, the game will give you clues and tips to follow. However, puzzles are still really hard, and even if you have a hint, you’ll still need to figure it all out for yourself. 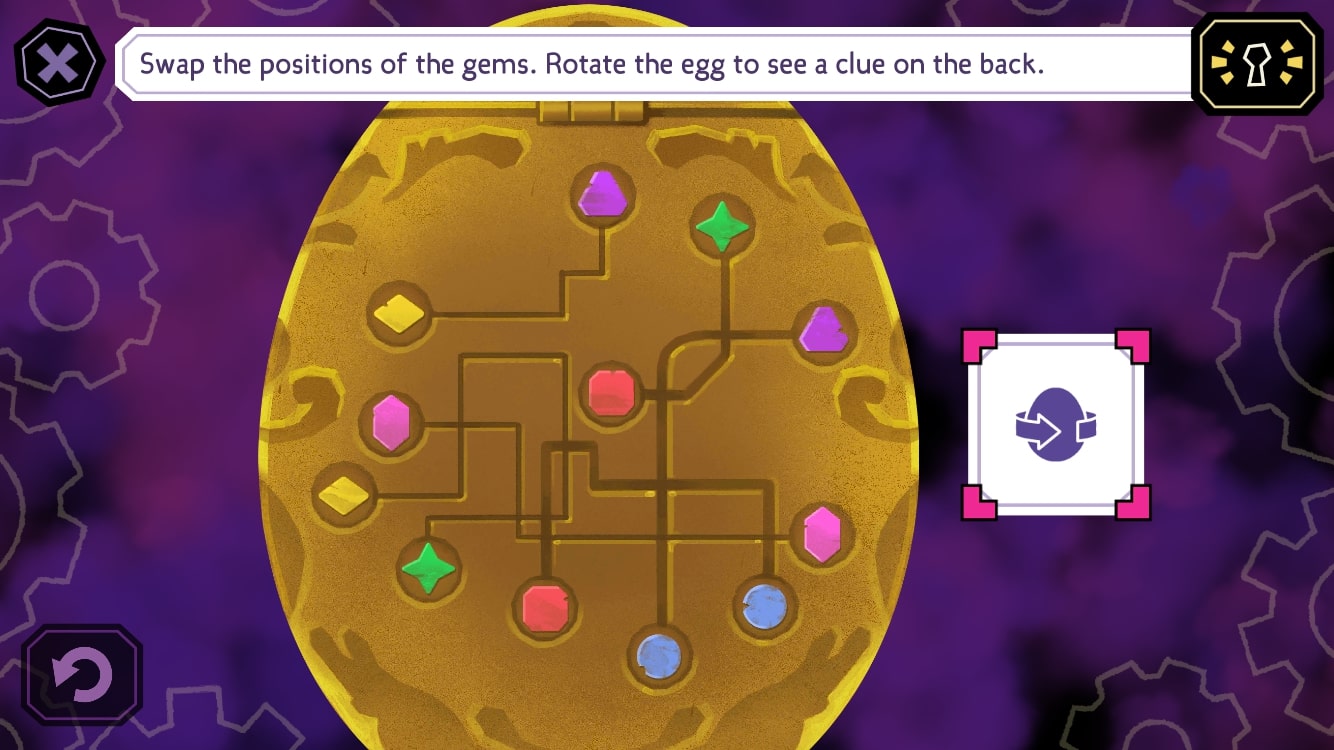 Tangle Tower’s gameplay is pretty straightforward. You touch everything until you think you’re done with a room. Then you go into the map to move to other rooms. As mentioned before, you’re not controlling any of the characters directly. While this may seem as boring at first, SFB Games did a great job of not letting the game’s mechanics get old by using different ways to interact with the player.

You’ll have to solve puzzles, open boxes, and chests, create statements based on what you know and interrogate the suspects. There’s a lot to do in this game, even if you’re just tapping around on you’re screen. 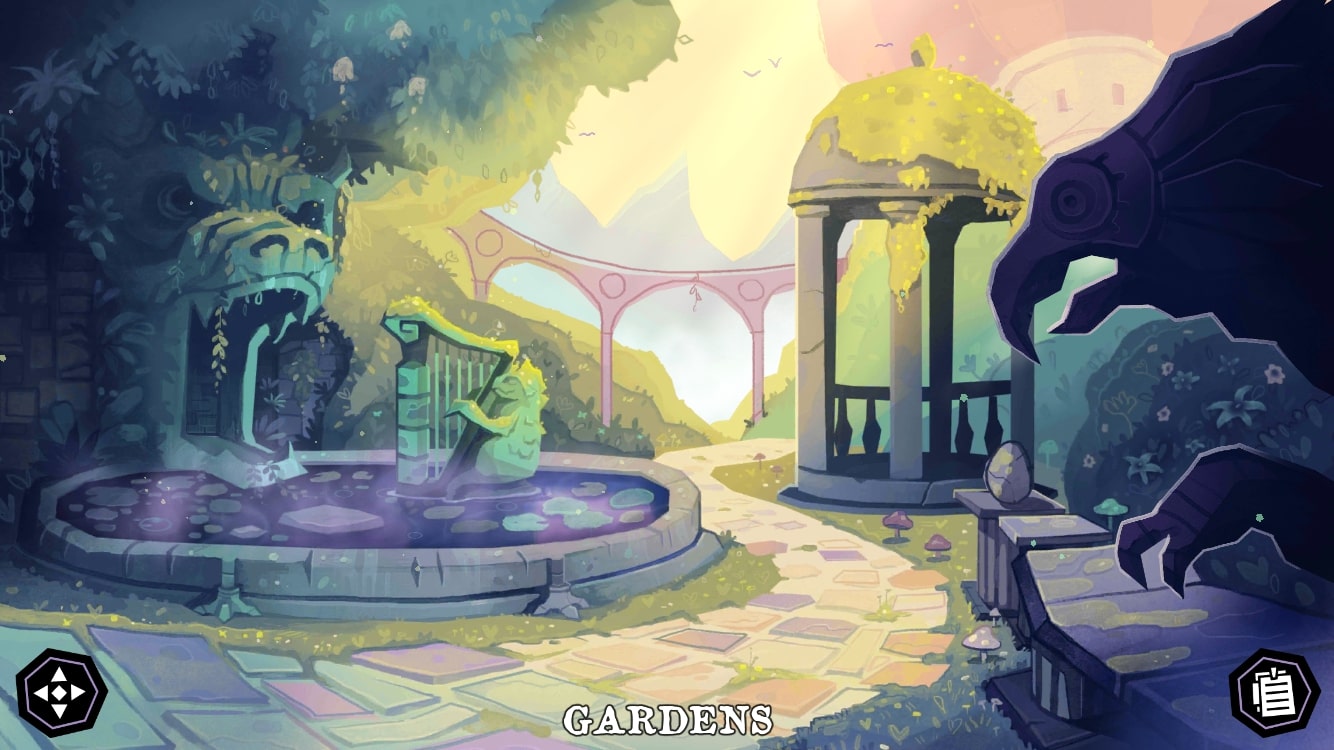 The aesthetics of the game are great. Every single character has a different style and their animations are smooth and well made. The rooms of the towers and every other area are also unique. You’ll find a bunch of different objects and details in every room and they match the character’s personality. And, even if you don’t want to, you’ll need to see and appreciate these details to progress through the story.

And of course, the voice acting is also important in a game like this. Every voice actor contributes to the character’s personality traits. Their voices are exactly what you think the characters will sound like. Combine that with funny dialogue, and you got yourself some entertaining conversations.

Tangle Tower is one of the best mystery games for the iPhone I’ve played in a while. Its compelling story, unique and lovable characters, and attention to detail make this a must-play game if you’re subscribed to Apple Arcade. Even if you’re not, you can still play it for PC, and I highly recommend it.