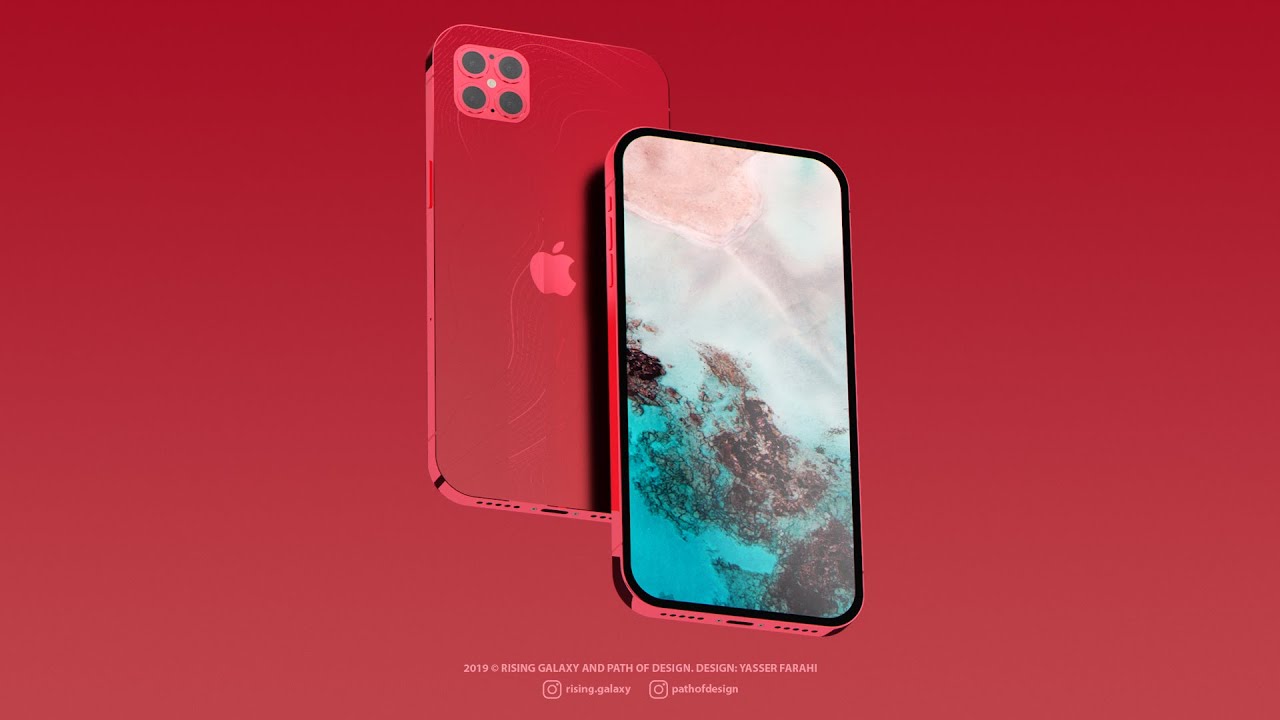 Despite the fact the iPhone 11 and iPhone 11 Pro are not even a month old (since official launch), it’s apparently time to start looking ahead to what next year’s iPhone might look like.

This concept video was put together by Path of Design (via 9to5Mac), and shows off a handset that sees plenty of design cues from the iPhone 4/5/SE and brings them forward to a smartphone set to launch in 2020. The concept also envisions a notch-less iPhone for good measure, which may or may not be what you’re looking for in Apple’s next smartphone design.

The concept video shows off what you’d expect: the squared-off design, something that’s still generally well-received from Apple’s older iPhone models. We also get to see the same rounded square camera enclosure for the rear cameras, but the so-called “iPhone 12 Pro” features four cameras, rather than three. It’s been reported the 2020 iPhones will feature time-of-flight (ToF) sensors, but there hasn’t been any specific mention that Apple is planning on including a fourth camera in its high-end smartphones next year.

The design is certainly striking, a nice combination of the squared-off design of old and Apple’s approach to a notch-less design. Sure, we’ve heard that Apple has at least prototyped a notch-less iPhone, with a rumored launch in 2020, but that still feels a bit unlikely.

The concept video also promotes other features, including a ProMotion display finally making the leap to Apple’s smartphones. The concept also includes reverse wireless charging, a feature that was heavily rumored for the iPhone 11 series of handsets, but ultimately didn’t make the cut.

If Apple is planning to go without a notch for next year’s iPhones, even in just one model, the rumor mill will likely let us know well in advance.

What do you think of this concept? Like the inspiration and hope this is what Apple goes with next year? Let us know in the comments.