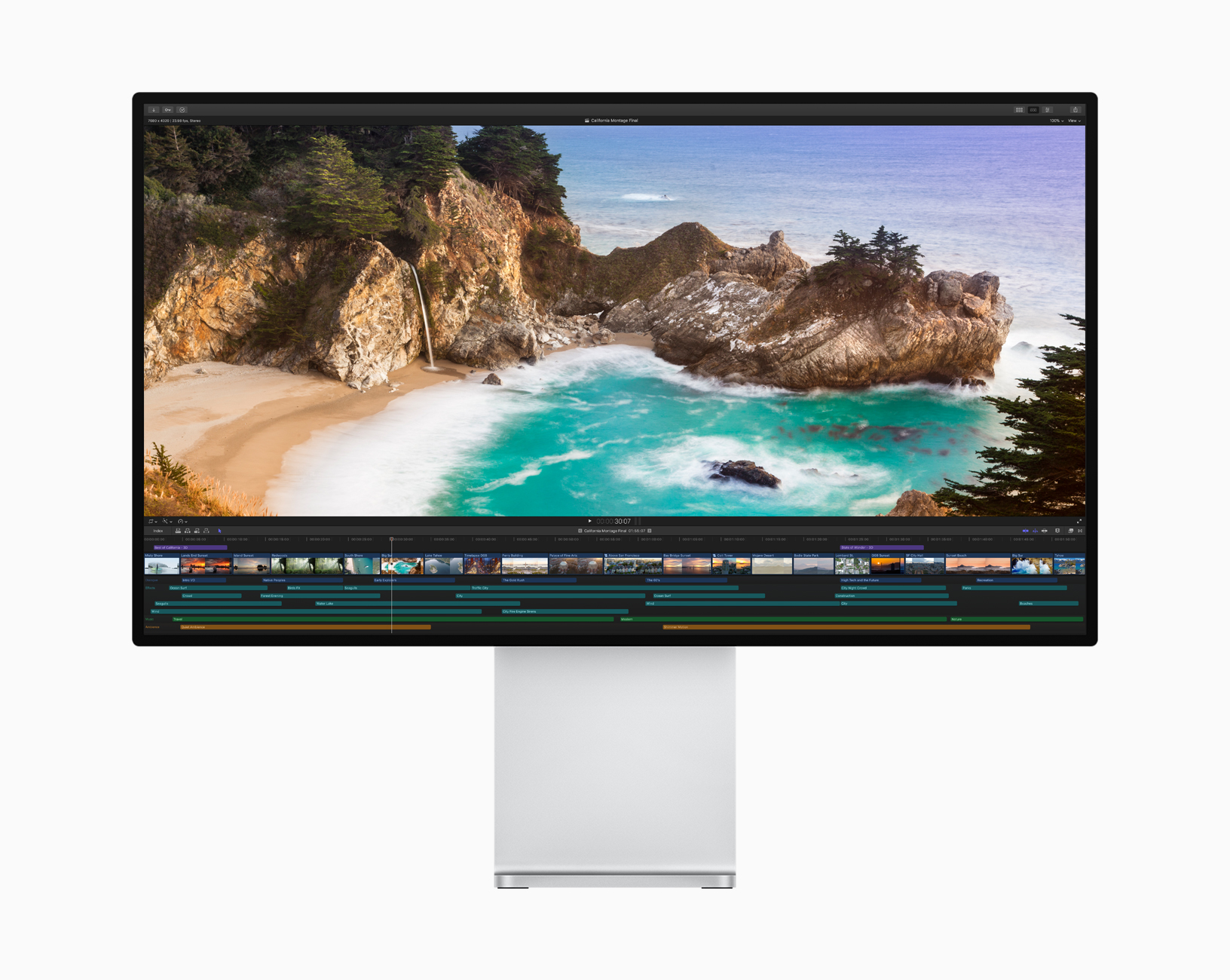 Increasing performance in Final Cut Pro X is the primary feature in the software’s latest update, which Apple released to the public on Monday. Optimizations for future Apple products, specifically the new Mac Pro and the new Pro Display XDR, are also included in this update.

Today, Apple updated Final Cut Pro X with a new Metal engine that delivers performance gains across a wide range of Mac systems and takes advantage of the tremendous power of the all-new Mac Pro and the high-resolution, high-dynamic-range viewing experience of Apple Pro Display XDR. Apple is also releasing updates to Motion and Compressor that feature the same modern Metal engine with performance optimizations for Mac Pro and support for Pro Display XDR.

While the software update is meant to primarily prepare Final Cut Pro X for the aforementioned high-end products, the updates to the Metal engine bring software performance improvements across all Mac devices, so users should see a net gain even if they don’t plan on buying those new products.

With the improvements to the Metal engine, Final Cut Pro X should see substantial improvement to playback, exporting to Metal-compatible Macs, rendering, and real-time effects.

Today’s update to Final Cut Pro delivers a new Metal-based engine that improves playback and accelerates graphics tasks including rendering, real-time effects and exporting on Metal-compatible Mac computers. Video editors with 15-inch MacBook Pro, the most popular system for Final Cut Pro users, will benefit from performance that’s up to 20 percent faster, while editors using iMac Pro will see gains up to 35 percent.

Final Cut Pro X will also see Sidecar support with the public rollout of macOS Catalina, and Apple says the software will see “unprecedented power” in the new Mac Pro:

Final Cut Pro will leverage the enormous power of Mac Pro, offering support for multiple GPUs and up to 28 CPU cores. This means that rendering is up to 2.9 times faster and transcoding is up to 3.2 times faster than on the previous-generation 12-core Mac Pro. And Final Cut Pro utilizes the new Afterburner card for unparalleled performance when working with ProRes and ProRes RAW — the groundbreaking format from Apple that combines the image quality and flexibility of RAW video with the performance of ProRes. This allows editors to simultaneously play up to 16 streams of 4K ProRes 422 video or work in cutting-edge 8K resolution with support for up to three streams of 8K ProRes RAW video.

The companion apps from Apple, Motion and Compressor, are also seeing notable updates today as well.