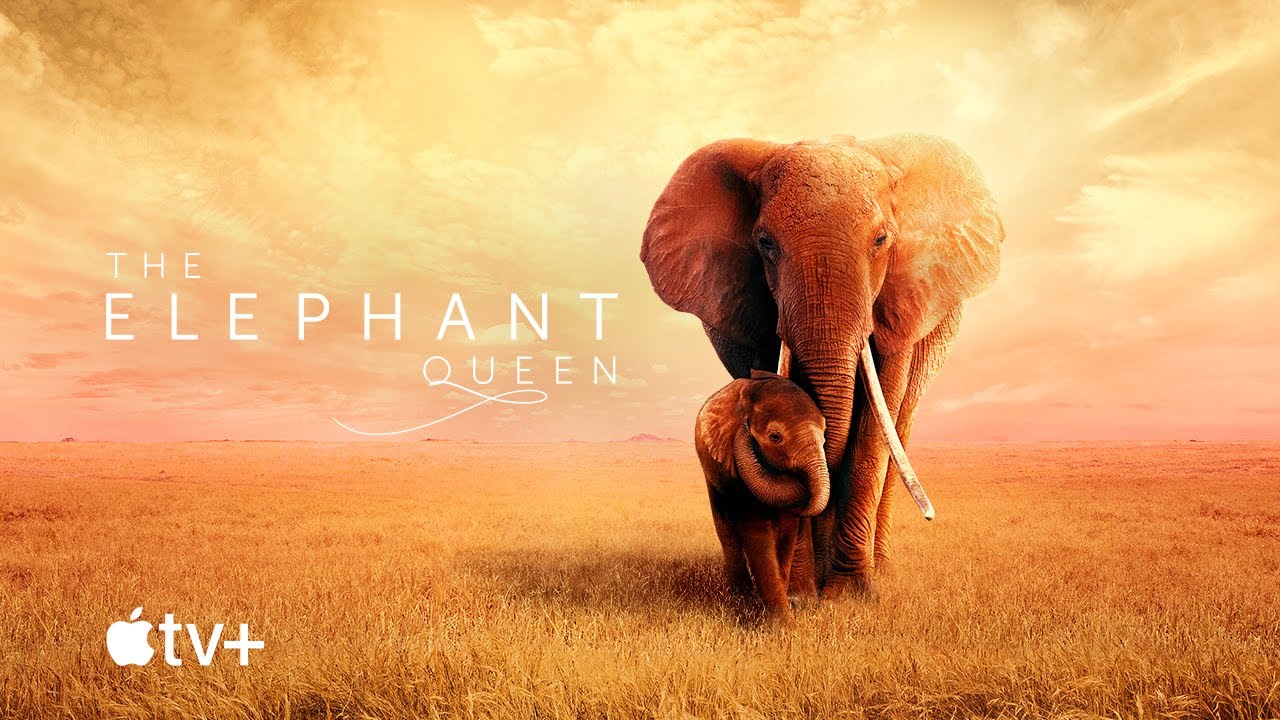 With Apple TV+ set to launch to the public on November 1, Apple is still drumming up attention for the new streaming service with trailers of upcoming content.

That includes a brand new, official trailer for the upcoming film The Elephant Queen. This is a family-friendly feature that’s meant to show the hardships of a herd of elephants as they traverse the dangerous African savanna in search of water. The upcoming film will be released on November 1, and it is narrated by Chiwetel Ejiofor (12 Years a Slave, The Lion King).

Here is Apple’s description of the brand new trailer:

The Elephant Queen premieres November 1 on the Apple TV app with an Apple TV+ subscription: www.apple.co/_ElephantQueen

Embark on an epic journey of love, courage and coming home. Join Athena, the majestic matriarch of an elephant herd, as she is forced to lead her family across the unforgiving African savanna in search of water. This family-friendly adventure is a cinematic love letter to a threatened species. Narrated by Chiwetel Ejiofor (12 Years a Slave, The Lion King), The Elephant Queen won the Cinema for Peace International Green Film Award of the Year.

And here is the trailer for the new film:

What do you think? Will you be checking this one out when it goes live in November?

Apple TV+ will launch on November 1 with The Elephant Queen, For All Mankind, Snoopy in Space, Dickinson, and more. Apple is offering a limited-time only free trial period, and the service will cost $9.99 per month after that. If you buy a new or refurbished Apple product that can stream Apple TV+, the company is offering a year’s worth of free service to the subscription service.