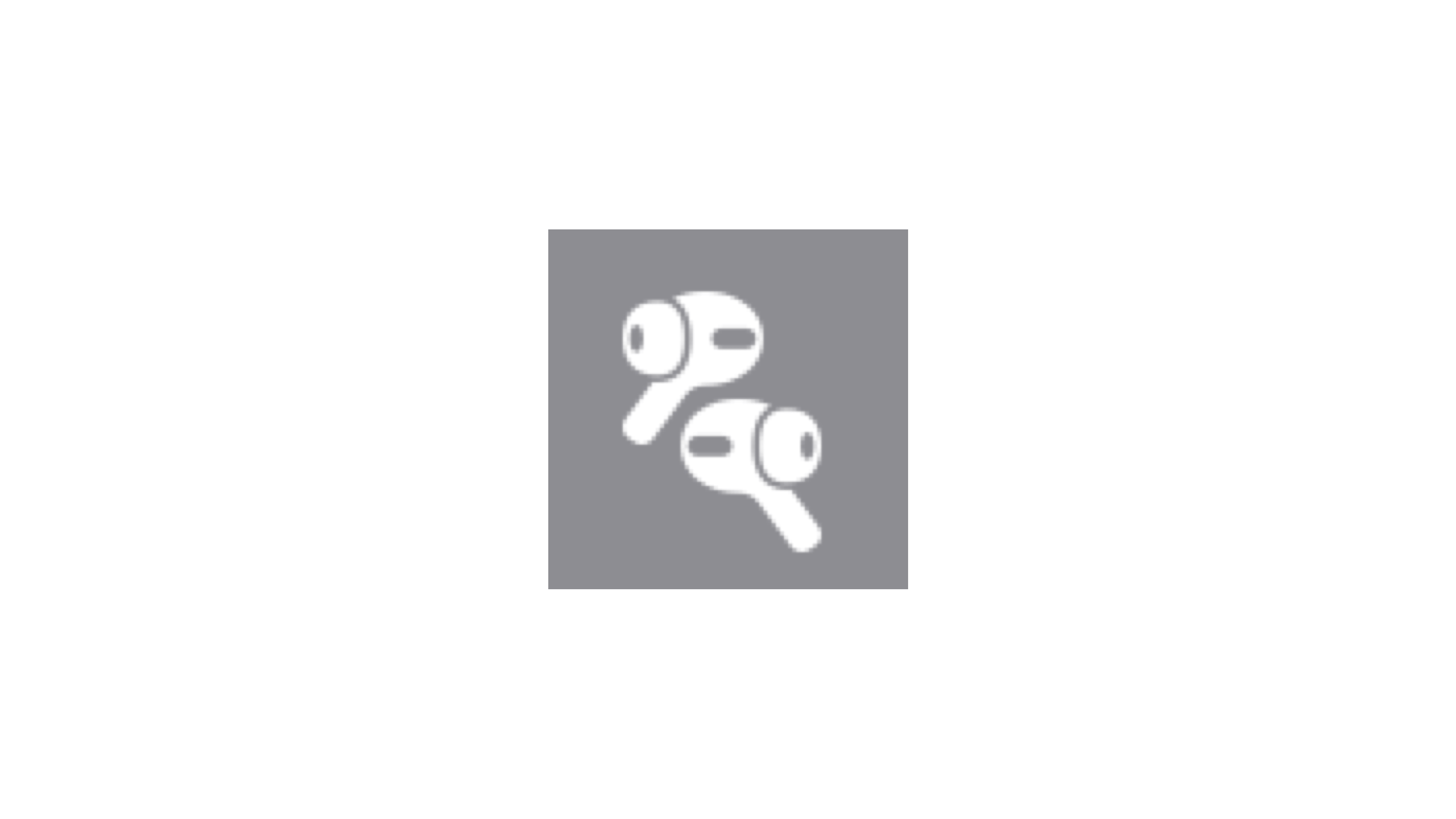 Word on the street has been for quite some time that Apple is working on a pair of high-end AirPods that will feature noise cancellation. It looks like iOS 13.2’s first beta might be hinting as much.

9to5Mac is the first with the discovery, indicating that a glyph discovered within the first developer beta of iOS 13.2, which was seeded earlier today, indicates that Apple is at the very least laying the groundwork for potentially launching a new, slightly redesigned pair of AirPods that may feature noise cancellation.

As noted in the initial report, the image, which you can see above, shows a pair of AirPods that offer a slightly altered design compared to the current iteration of the truly wireless headphones. These will fit more in the ear, based on the design. As far as where the glyph was discovered, the report states:

The icon is found in a component of the system related to accessibility settings, suggesting that these will work as hearing aids, similar to what can be done with current AirPods.

The pre-release software also hints that the new AirPods will have different listening modes, and that noise cancellation can be switched on or off, depending on the owner’s preference, a feature called “focus mode”. These new AirPods even have a model code: B298.

Current information on the new discovery remains slight at the moment. However, this just adds fuel to the fire that Apple is working on something like this. AirPods featuring noise cancellation have been rumored for quite some time now. And frequently, too. Just last August we heard that Apple was planning on launching these new AirPods, which may also feature water resistance, sometime in 2020.

It’s also worth noting here that Apple is expected to have another special event sometime later this month. It’s possible that if iOS 13.2 is already showing signs of noise cancelling AirPods (or redesigned AirPods in general), we could see these officially unveiled at that event. If it happens.

What do you think? Are these new AirPods going to feature noise cancellation (and water resistance)? Or are we just seeing a new pair of standard AirPods that just boast a slight redesign, perhaps to accommodate even more people?