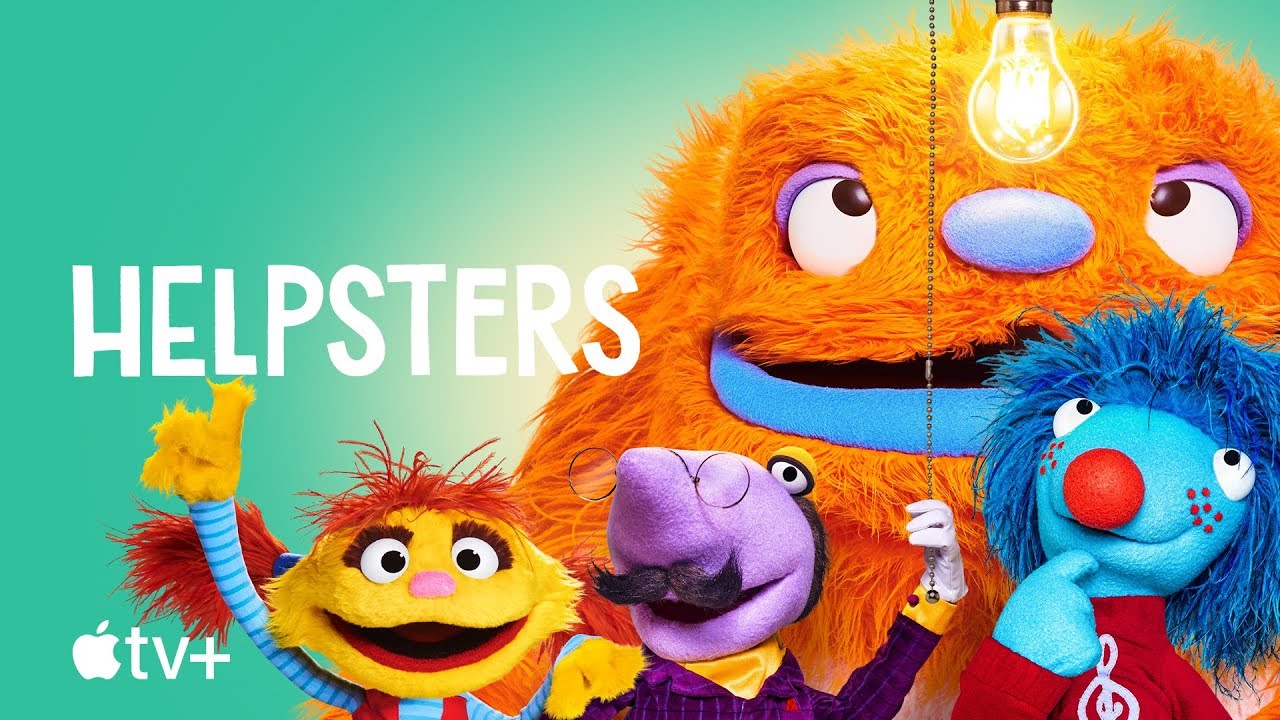 Many of the new original content coming to Apple TV+ is going to be geared towards teenage-to-adult-age audiences, but the company isn’t leaving the younger kids out in the cold.

Apple has several different programs for kids in development, including a Sesame Street-inspired learning show, an adventure tale with magical mysteries, and the mega-popular Snoopy character from the long-running Peanuts franchise. Today, Apple has released new trailers for each.

First we have Helpsters, which is inspired by Sesame Street and is meant to show how things “start with a plan” in an effort to show kids that even the most complicated problems can be solved with a little planning.

Meet Cody and the Helpsters, a team of vibrant monsters who love to solve problems. Whether it’s planning a party, climbing a mountain, or mastering a magic trick, the Helpsters can figure anything out — because everything starts with a plan.

And here’s the teaser trailer:

Next, we’ve got a series called Ghostwriter. This series is a mystery that will task a group of kids to solve the hijinks going on in their own. Here’s Appel’s official description:

And the teaser trailer:

Finally, Apple TV+’s first crack at the Peanuts property with Snoopy In Space. This will see Snoopy, his best pal Woodstock, and the rest of the Peanuts gang, take command of the International Space Station. Here’s Apple’s description of the upcoming series:

Blast off with Snoopy as he fulfills his dream to become a NASA astronaut. Joined by Charlie Brown and the rest of the Peanuts gang, Snoopy takes command of the International Space Station and explores the moon and beyond.

The official trailer is just below:

Each of these shows will be available on Apple TV+ beginning November 1, the same day the new streaming service is set to launch to the public. Folks who buy a new or refurbished Apple product that can stream Apple TV+ will get a year’s worth of the service at no extra cost.

Are you looking forward to the incoming arrival of Apple TV+?