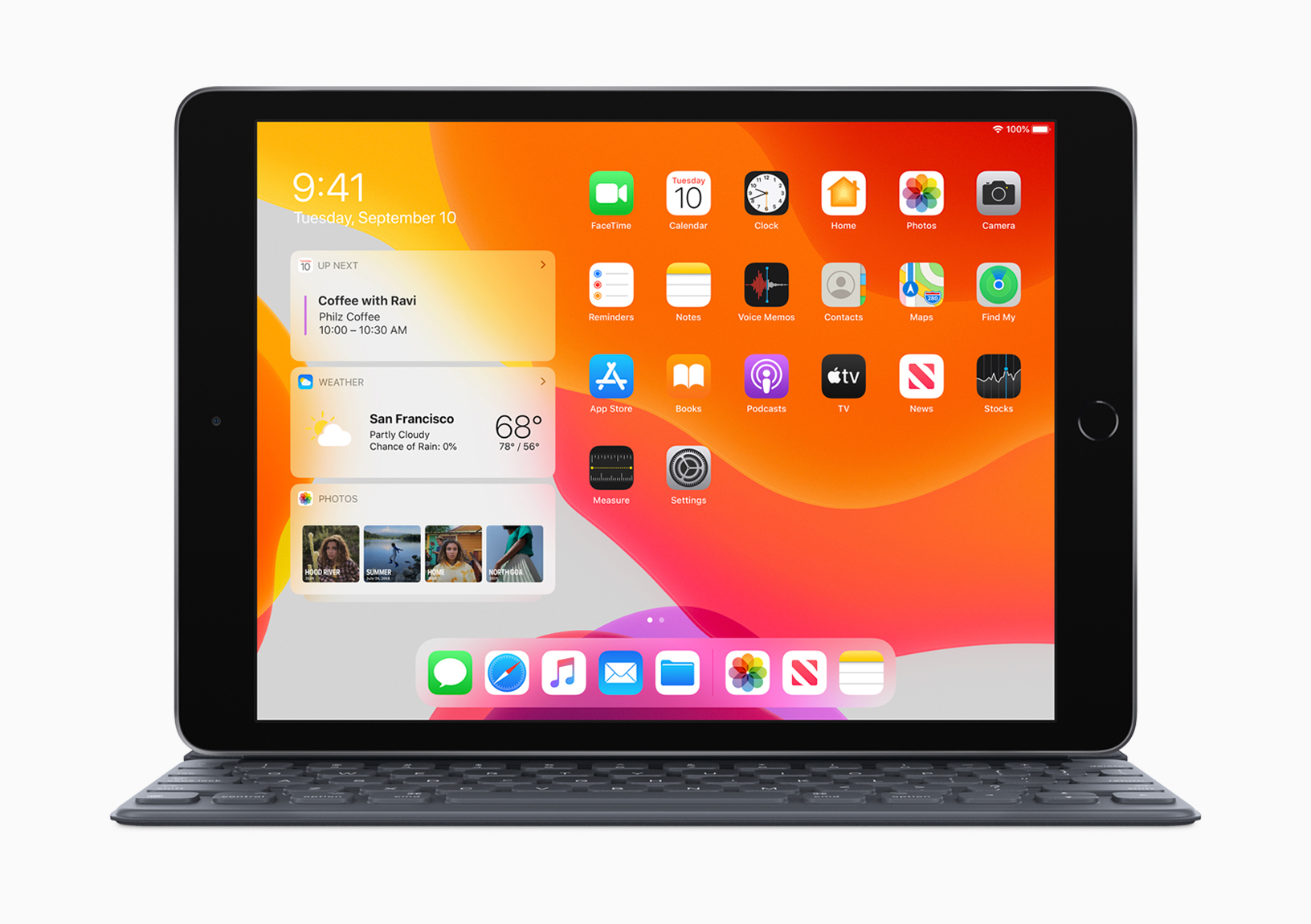 Hot on the heels of launching iPadOS into the wild, Apple has also announced that its newest iPad starts shipping this week.

When the company first introduced the 7th-generation iPad earlier this month, it said that the device would start shipping before the end of September. And it looks like the company is ready to get things going, as it has just announced that the new 10.2-inch iPad is going to start shipping to folks who ordered one this Wednesday, September 25. It will then go on sale in stores later this week.

The 7th-generation iPad features iPadOS right out of the box. This brings far more multitasking capabilities to supported tablets, along with all of the primary new features introduced with iOS 13 earlier this month. Here’s a quick recap of some of the most exciting new features with iPadOS:

With more use cases for the Apple Pencil 2, Smart Keyboard support, better multitasking with Slide Over and Split View, a more powerful Files app, and desktop-class browsing with Safari, iPadOS is a welcomed new change of pace for Apple’s tablet family.

Here is Apple’s fine print regarding the new iPad’s launch:

The new iPad is available to order from apple.com and in the Apple Store app in the US and more than 25 other countries and regions. iPad will start shipping on Wednesday, September 25 and be available in stores beginning later this week (varies by country and region).

So, good news for anyone who has been eagerly anticipating the launch of the 7th-generation iPad with a 10.2-inch display.

Did you already order your new iPad, or do you plan on picking one up later this week?