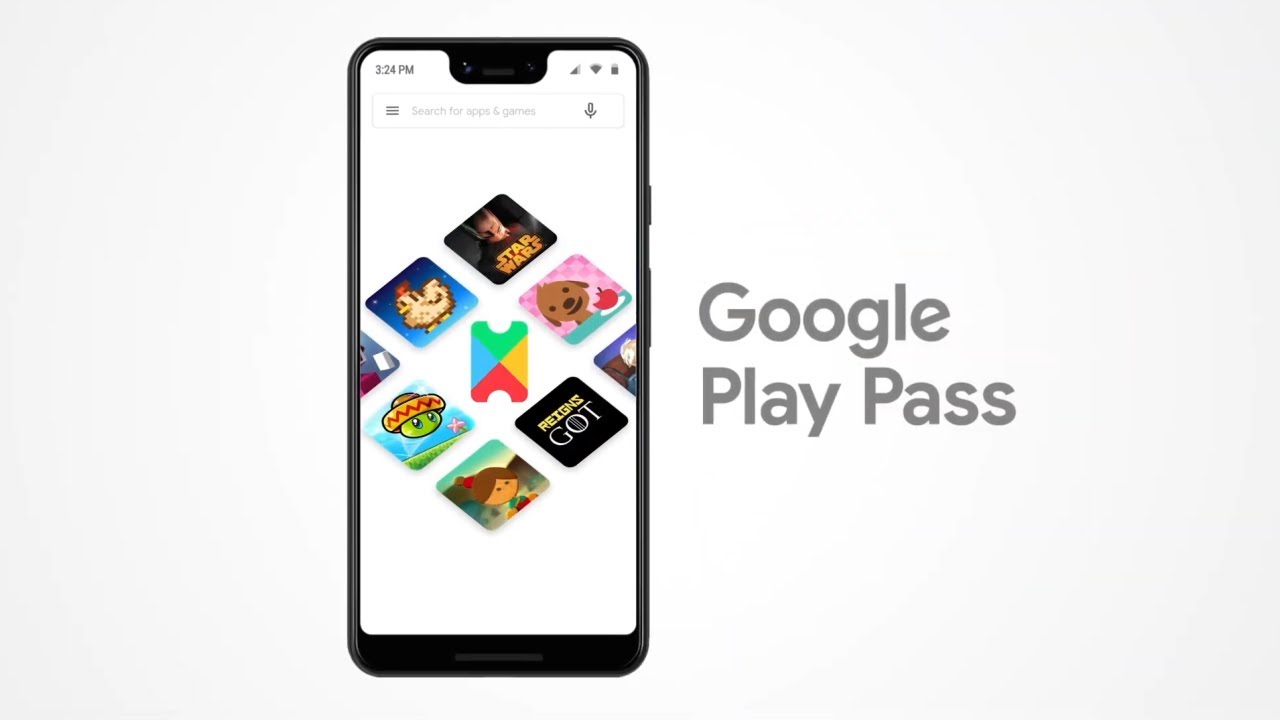 Earlier this month, Apple launched Apple Arcade to the public with iOS 13. But not to be outdone, Google has just introduced its competing effort: Play Pass.

This week, Google announced a new subscription service of its own called Play Pass. This is designed for Android device owners to take advantage of a new subscription option that will give them access to a variety of content on a regular basis, all for just $4.99 per month.

The difference is that Play Pass isn’t just for games, but also includes apps. All told, it will have more than 350 games and apps within its digital library.

Google Play Pass isn’t offering only exclusive options, either, which is one of the bullet points for Apple Arcade.

Google will be paying developers through user engagement, according to a report from The Verge. That will go beyond the number of apps being opened in a week, or screen usage time, but the finer details remain unknown at this time.

Play Pass is initially available for Android customers in the United States. It comes with a 10-day free trial, and after that it will cost $4.99 per month. There is a limited-time promotion, though, which sees customers able to get Play Pass for just $1.99 per month for 12 months:

Play Pass is a new subscription service that gives you access to more than 350 apps and games that are completely unlocked—all free of ads, in-app purchases and upfront payments. Play Pass offers a high-quality, curated collection of titles from Stardew Valley to Risk, and Facetune to AccuWeather, with new apps and games added every month.

Play Pass is coming to Android devices in the U.S. this week, and we’ll be bringing it to additional countries soon. You can get started with a 10-day free trial and subscribe for just $4.99/month. And for a limited time, you can get Play Pass for only $1.99/month for your first twelve months, then $4.99/month (see full terms).

The subscription service will expand to additional countries at a later date.

So, Google’s coming out swinging, right? What do you think of the Play Pass idea? Think Apple needs something similar, something to build upon from Apple Arcade?