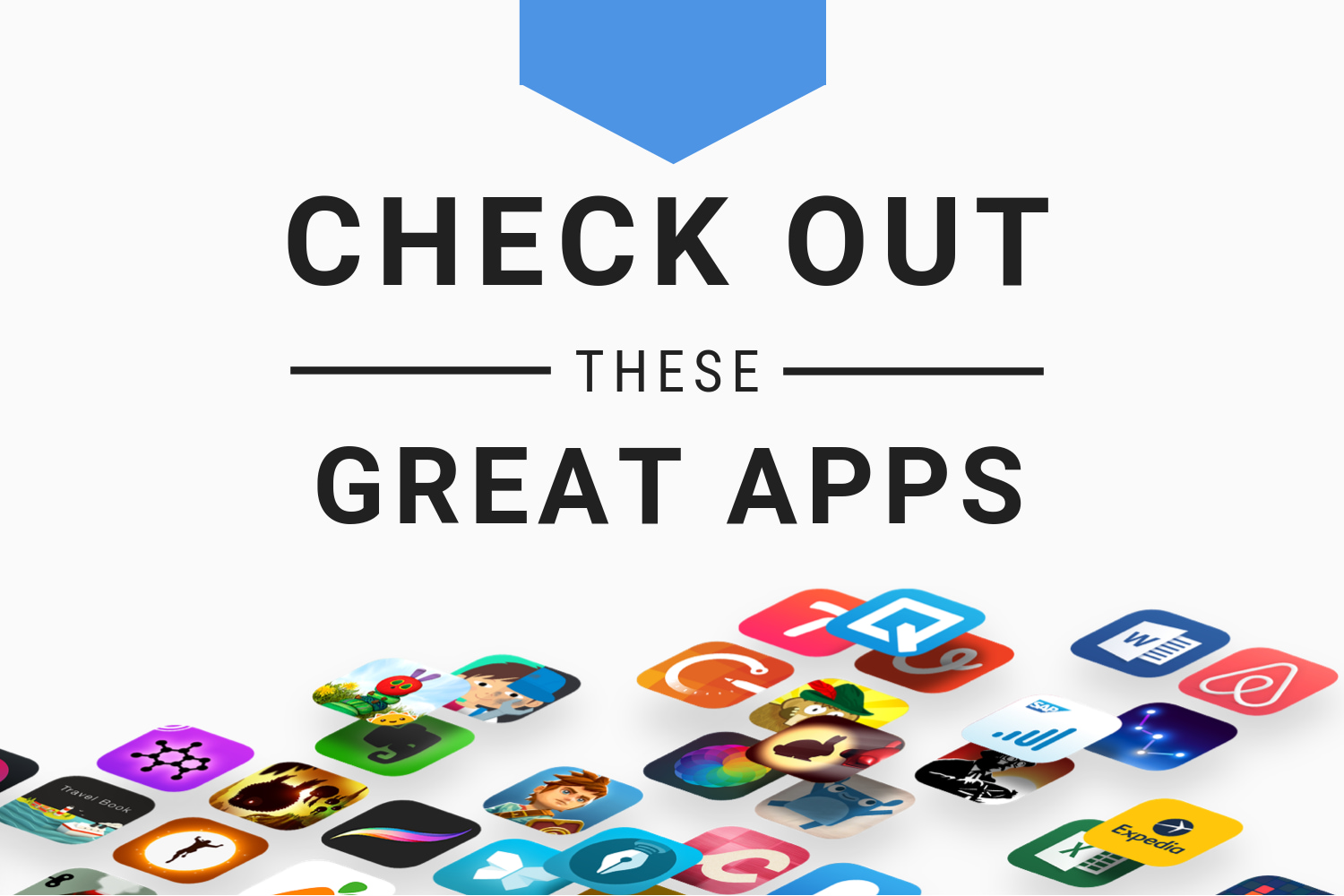 Here is the latest edition of our Apps of the Week roundup, and it features a chirpy news app, a video editor that will have you seeing double, and an app that turns your iPhone into a clock display. And as always, we’ve selected two great new games for you to check out. 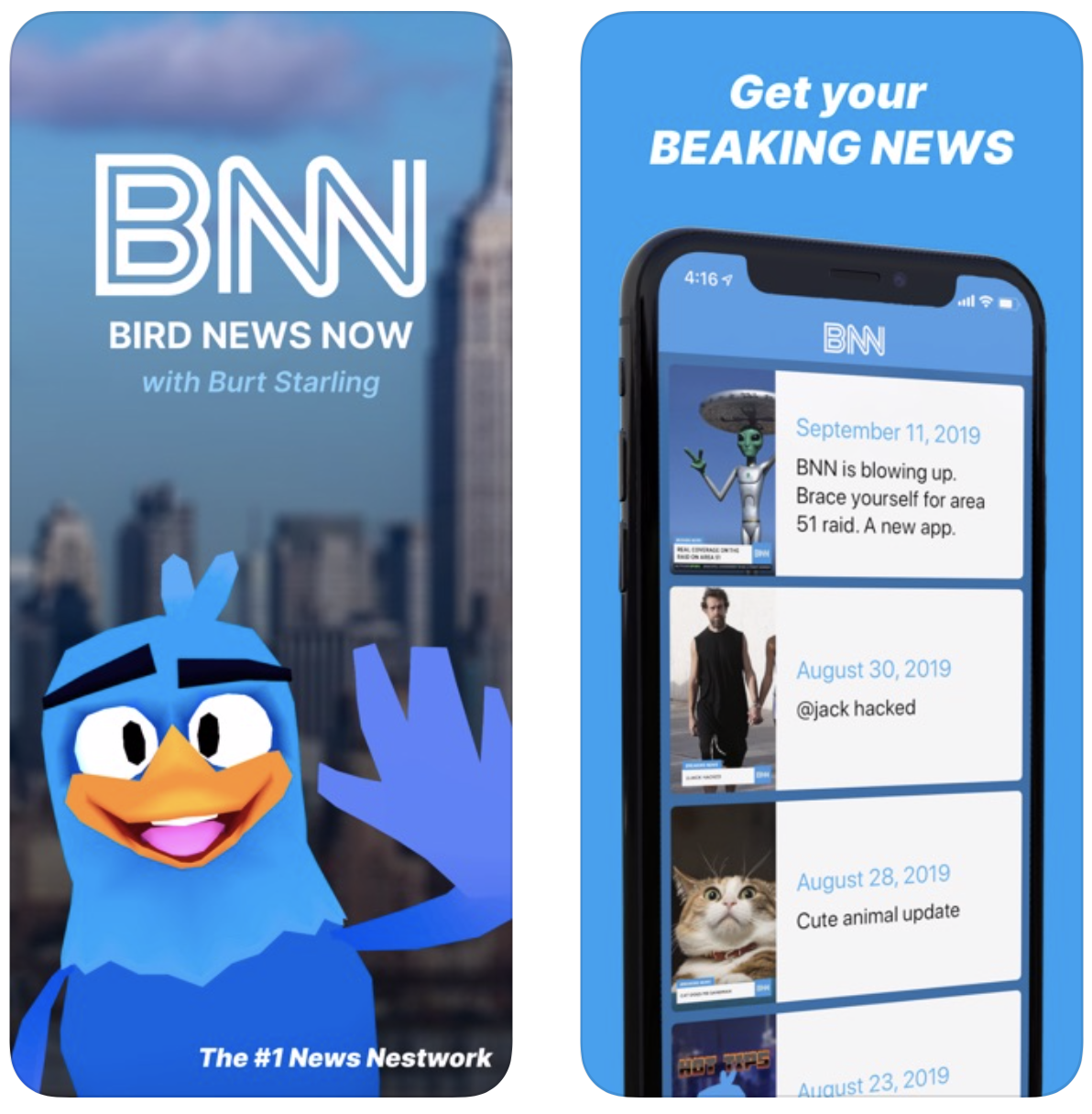 BNN stands for Bird News Now and it’s essentially a news app featuring a cartoon bird named Burt Sterling. Coverage in the app ranges from fun, light-hearted news topics, to more serious hot-button issues, all accompanied by commentary from Burt and his news team. Sure  a lot of the jokes are corny, but honestly it’s just a nice change of pace in the news space. 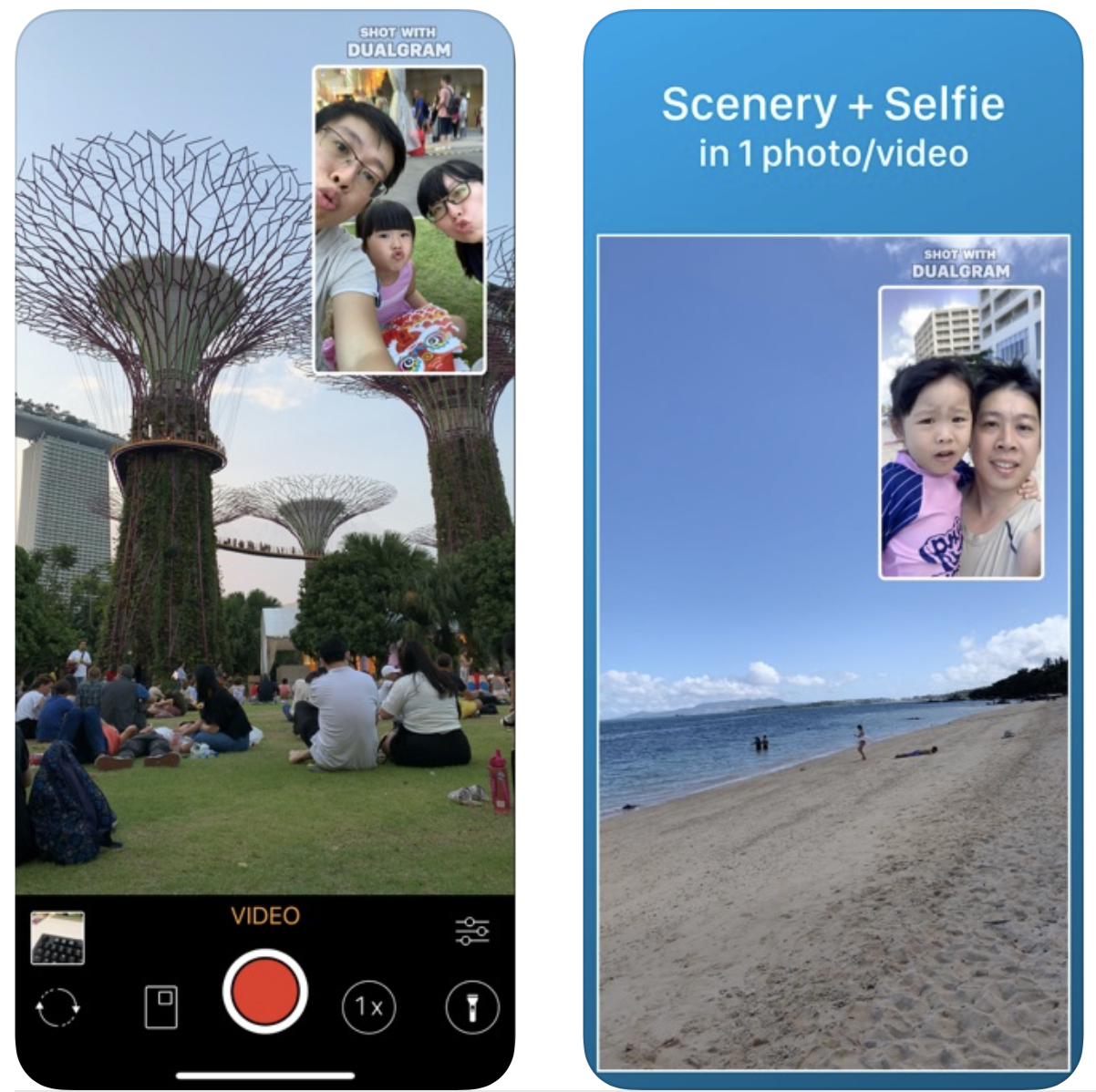 Dualgram takes photo/video using multiple cameras, simultaneously. The app utilizes the latest hardware (iPhone XR/XS or newer) and software and it enables you to do things like take a photo of something, while at the same time taking a selfie of yourself reacting to what’s in the photo. It works the same with video, and they can be uploaded to your favorite social network. 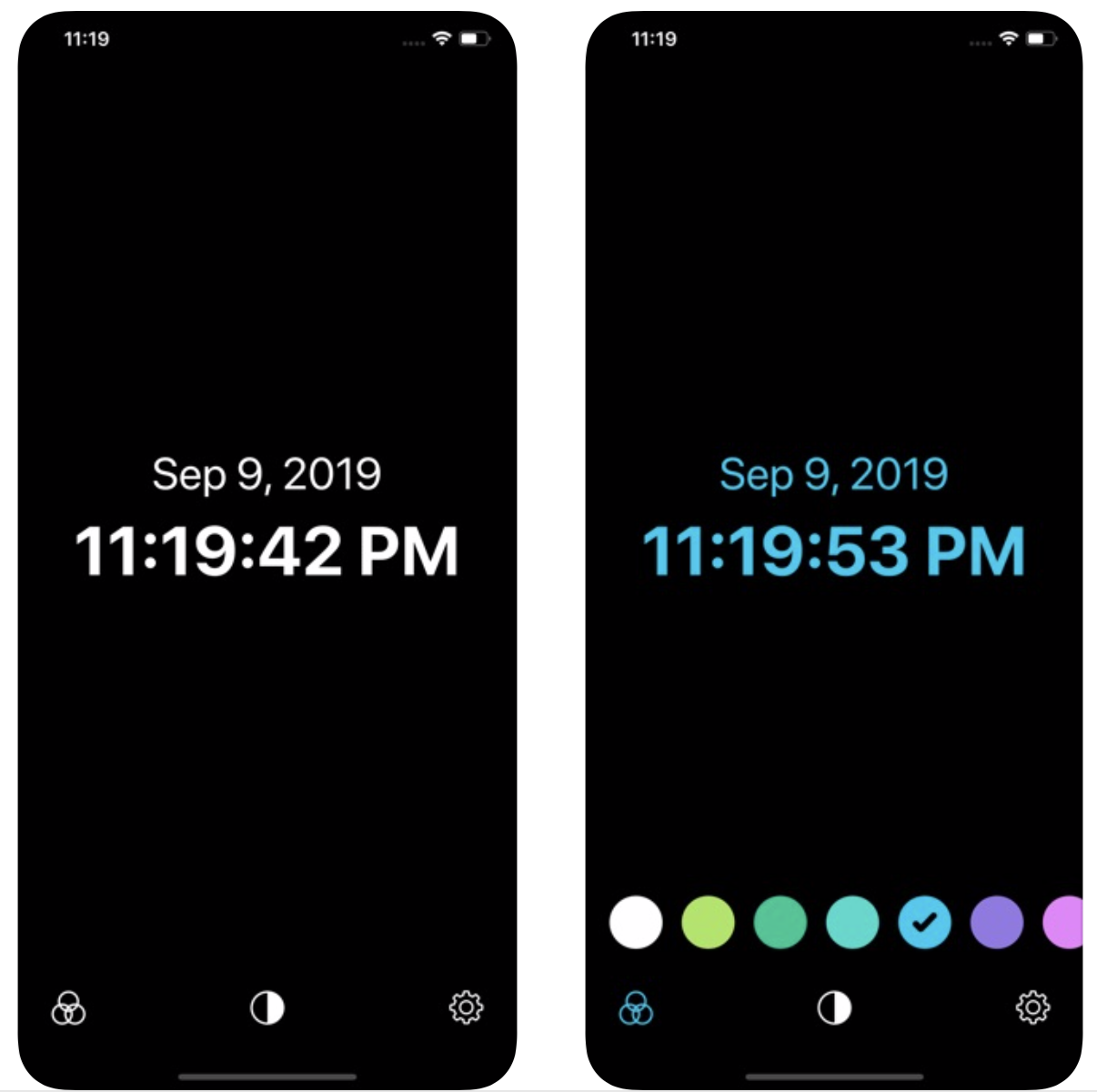 Stand Clock Display is…exactly what it sounds like: an app that turns your iPhone into an always-on display clock. Now I know there are tons of other apps out there that do this, but there is something appealing about the very minimal UI here. I also appreciate how quickly it appears the developer has responded to initial complaints with bug fixes. 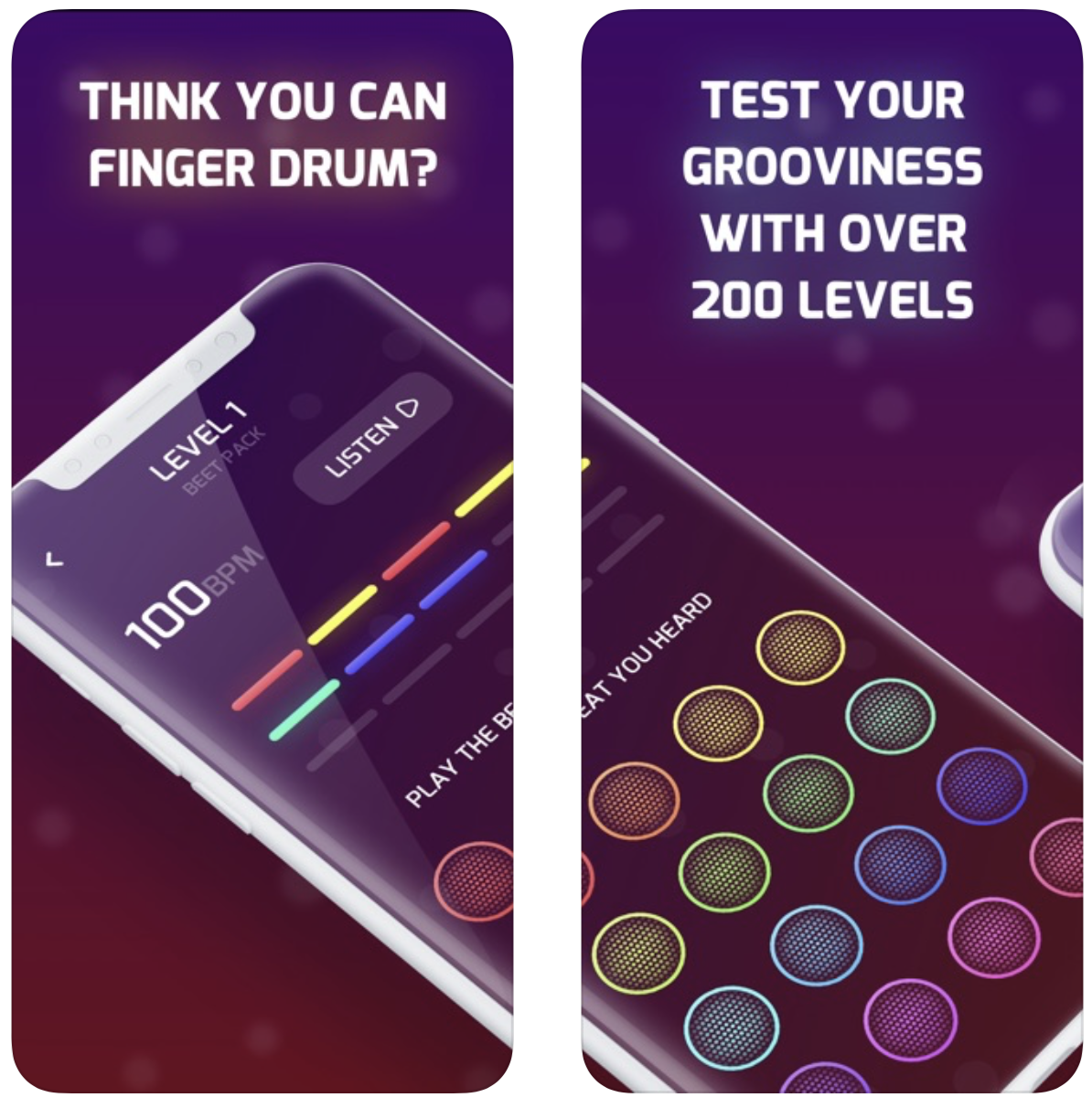 Think you got rhythm? Put your skills to the test with BEET, the finger drumming game with over 200 beats signed by real producers. Earn stars to unlock new beats, challenge your friends to see who has the fastest fingers, and more! It’s kind of like Guitar Hero meets your favorite drum pad app, and it actually makes for an entertaining game.

Movie Showdown is a multiplayer trivia game for movie lovers. Users compete in naming actors who have starred in the films in question, kind of like Six Degrees to Kevin Bacon. Play against your friends, or challenge movie buffs from around the world to become a Showdown champion. Includes everything from blockbuster hits, all the way down to little known indie-films.