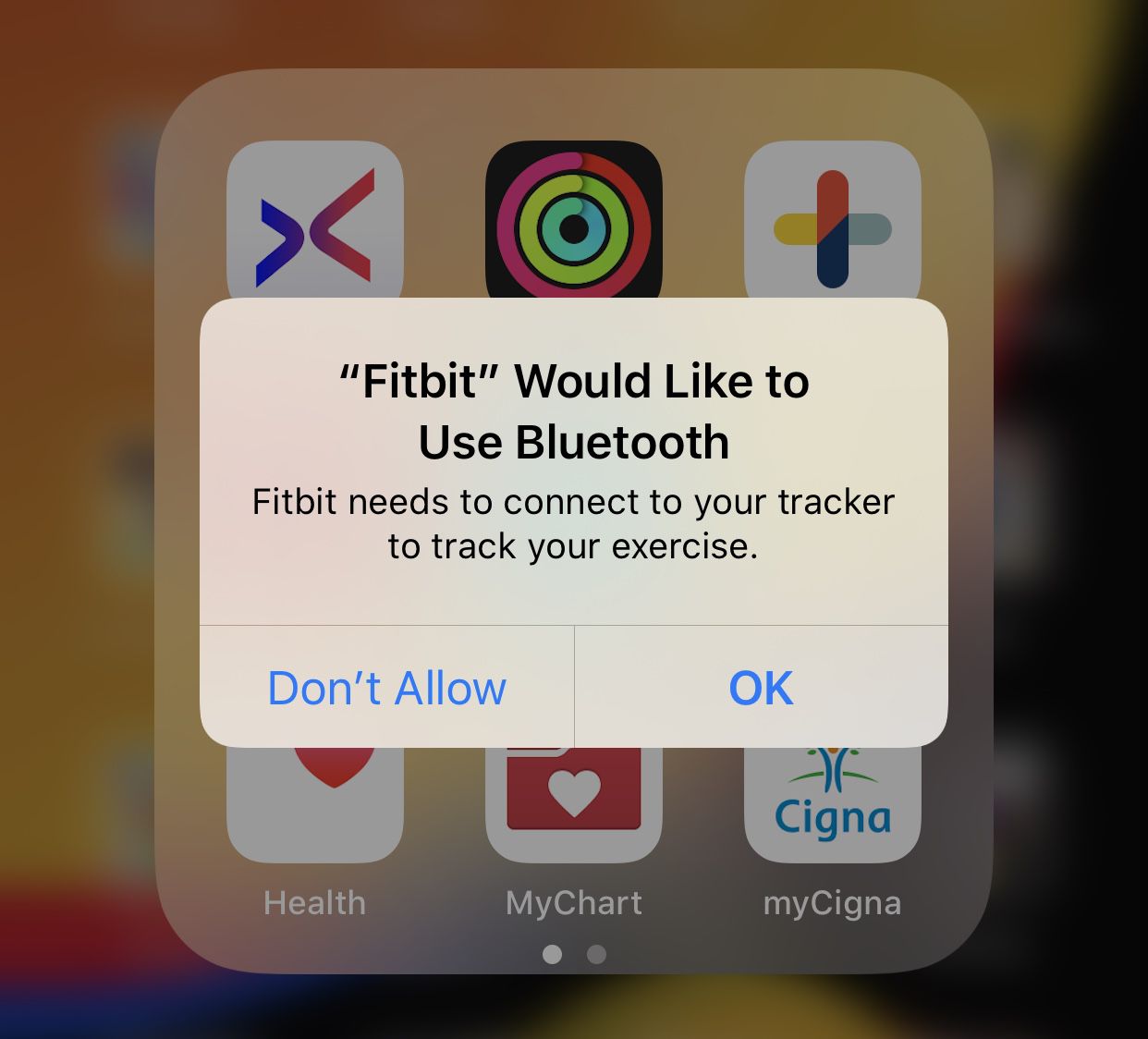 Apple made a lot of changes and upgrades in iOS 13, including efforts to keep iOS users more secure. That means changes to Bluetooth, and now requiring app developers to actually request access to the feature.

Apple wants to cut back on tracking, both while you browse the internet and while you’re out and about in the world. Bluetooth makes it easier than ever for business to track you, however, and so Apple wanted to give tools to customers to hopefully cut back on that. Beacons inside stores are meant to make it easy for a customer to get in-store information, but it also makes it easy for a business to keep tabs on you when you’re close by — even if you don’t go in.

As reported by The Verge, this is separate from the iPhone’s location privacy settings. A beacon can detect your device’s Bluetooth chip and allow the retailer to know you’re close. Preventing “unwanted tracking” is the goal here, but it also means that apps are going to be requesting Bluetooth access a lot more.

If you have already upgraded to iOS 13.0, then you have probably already run into this. Even apps that you’ve used extensively in the past will offer up a new pop-up notification requesting Bluetooth access.

Transparency can help with this, too. Apple even has a map you can see where you’ve been tracked:

Similarly, the company is also getting even more transparent about location, showing you on a map how often and where apps have recorded your position. This prompt is much easier to understand, and will probably startle people into slimming down the list of apps that can monitor where they are. As it should! 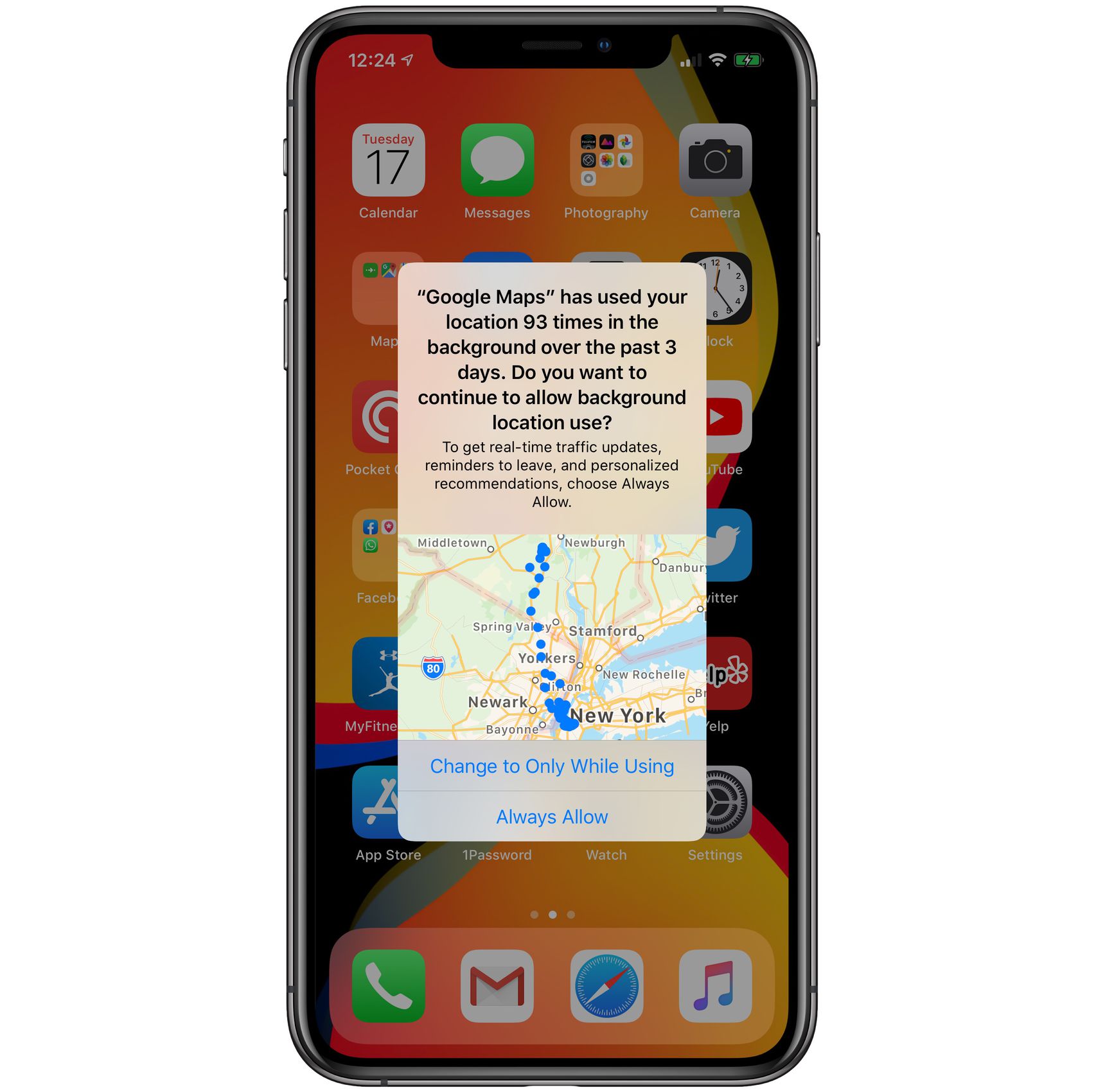 But it will come down to the notifications. You may have also noticed that the dialogue in the pop-up notification will differ from one app to another. The general bit of text simply states that, with Bluetooth access, “This will allow [insert app here] to find and connect to Bluetooth accessories. This app may also use Bluetooth to know when you’re nearby”.

And for some apps, that might be fine! But that’s just the general language and doesn’t deal in any specifics.

However, app developers can get a bit more nuanced, or at least make it clear what they want Bluetooth access for, as noted in the original report.

You can see an example from Fitbit at the top of this post. 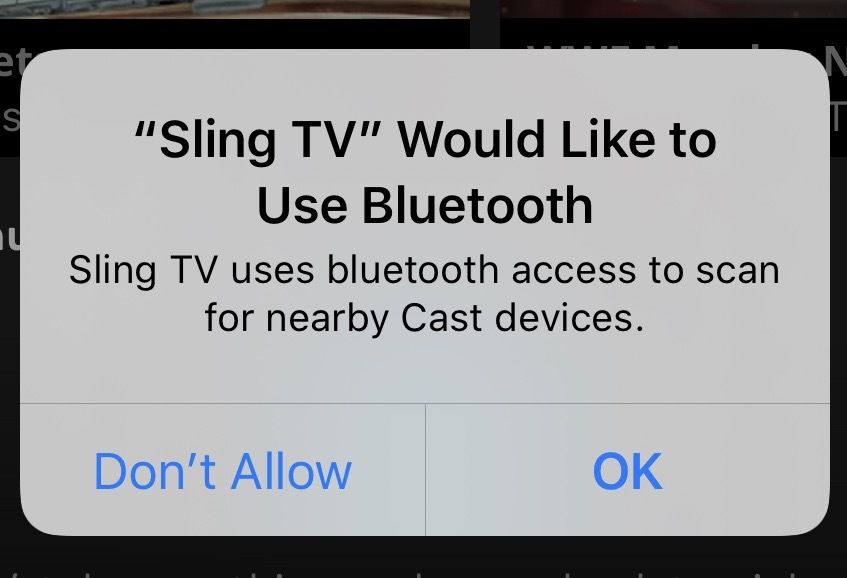 As detailed in the original report, some apps that don’t necessarily rely primarily on Bluetooth may still request it, because Bluetooth capabilities may further boost the app’s functionality:

Apps that support Google’s Chromecast streaming platform often ask for Bluetooth access as well. While Chromecast streams content over Wi-Fi, the platform has a “guest mode” that makes it convenient for visitors to play videos or audio on your TV without having to know your home network password. But to find nearby Chromecasts for guest mode, these apps use Bluetooth. Thus the permission prompt. Google is now letting developers integrate Chromecast without guest mode to avoid the Bluetooth request altogether if they choose.

The hope here is that app developers will offer more direct information regarding the Bluetooth access request. The general language might be good enough for some apps, as it does indeed touch on what Bluetooth will do for the app, but some apps need to get more specific.

It’s also worth noting here before the end that if you deny one of these apps access to Bluetooth, that doesn’t necessarily mean everything is going to break:

At the most basic level, I think some iPhone owners are going to wonder and maybe even assume that they must grant Bluetooth permission for music and other media apps to continue working with their Bluetooth earbuds, headphones, or speakers. It’s a reasonable question when you see that an app “would like to use Bluetooth.” (To be clear, you don’t have to. Bluetooth audio is handled through system settings, is separate from apps, and will continue working for apps that you deny permission for.)

How do you feel about these changes from Apple? Worth it?