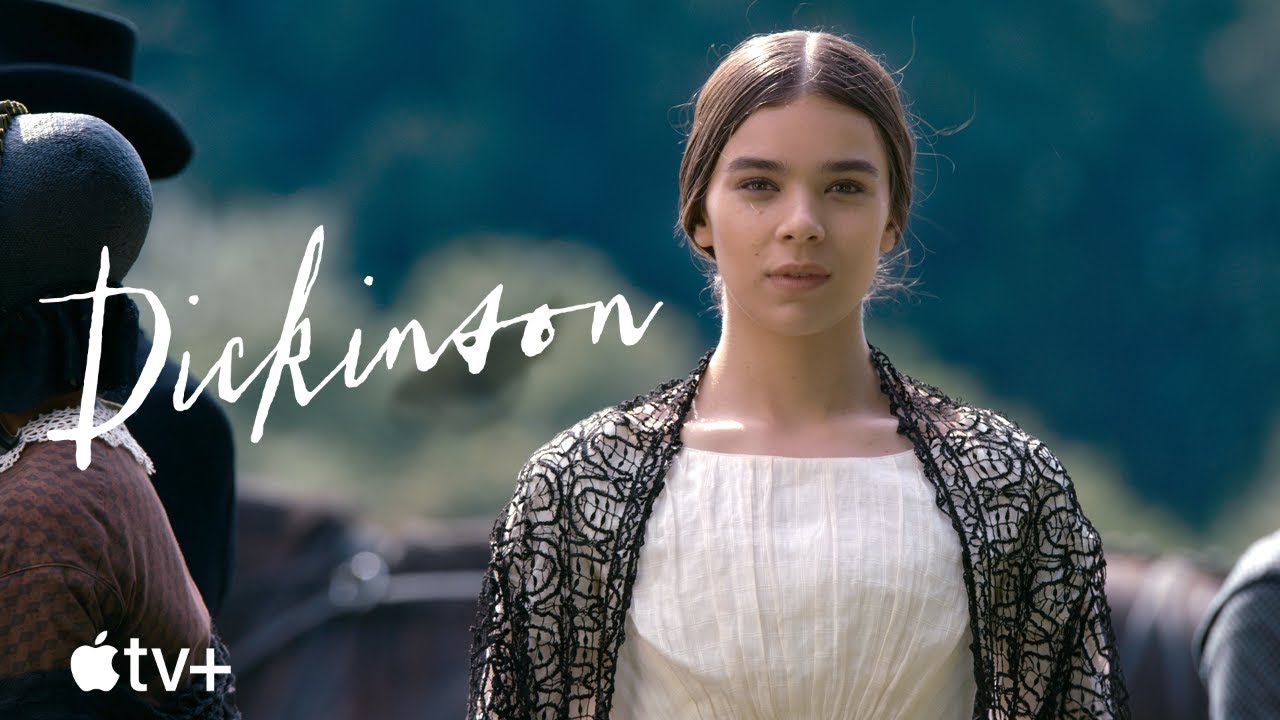 Dickinson will be one of the first shows available on Apple TV+ when it arrives this November.

Ahead of the launch, Apple is marketing the upcoming series on its official YouTube channel, publishing a new trailer for the show. While the trailer does show off the show, including its star, Hailee Steinfeld (The Edge of Seventeen, Bumblebee) in the role of Emily Dickinson, the new trailer also presents a launchpad for Steinfeld’s new song, Afterlife, which released today.

The new trailer measures in at just over two minutes. This is a much better look at the upcoming series, which will be a dramedy of sorts, touching on dramatic moments but also having plenty of comedy to go around.

Here’s how Apple describes it:

Apple TV+ is set to launch on November 1. It will cost $4.99 per month, unless you purchase a new or refurbished iPhone, iPad, iPod touch, Apple TV, or Mac, because then you can get a free year of Apple TV+ in that case.

Are you looking forward to checking out Dickinson?