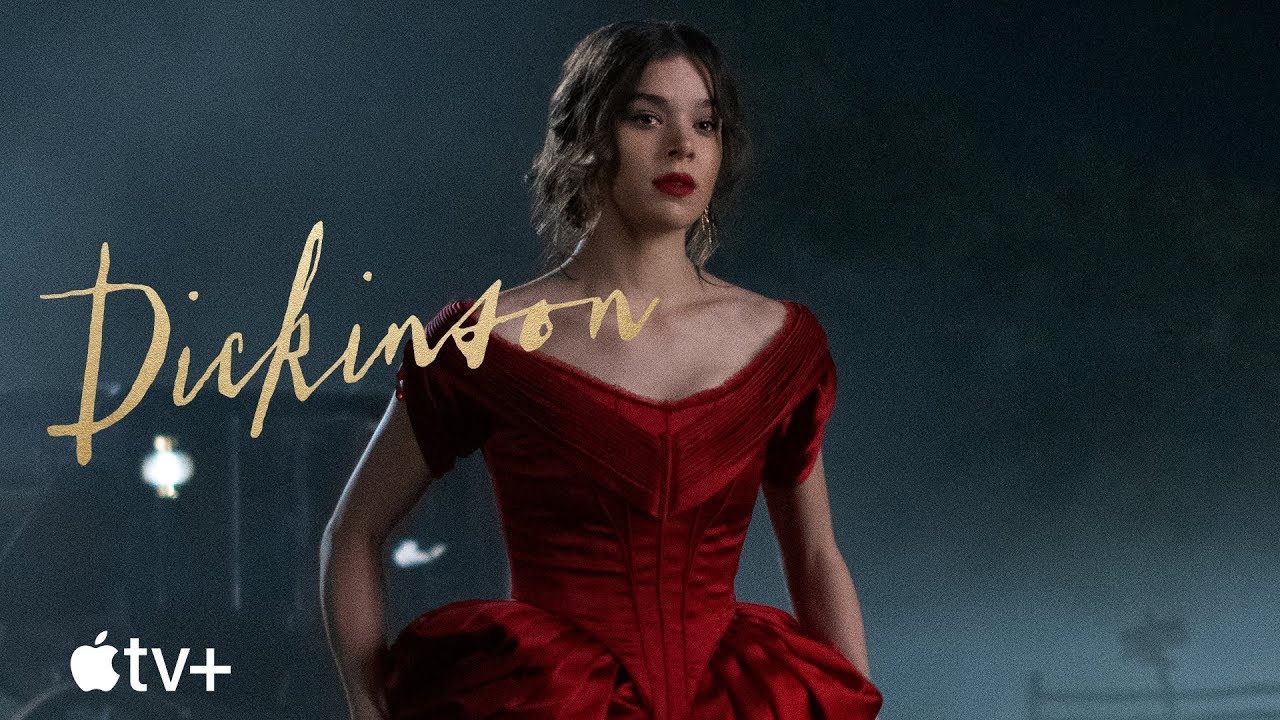 Apple’s upcoming streaming service, Apple TV+, is coming later this year. Ahead of the public launch, Apple is publishing trailers for its upcoming films and TV shows.

Today, we get the first teaser trailer for Dickinson, which stars Hailee Steinfeld (Bumblebee, Edge of Seventeen, Pitch Perfect 2). Steinfeld will star as the poet Emily Dickinson. Here’s the official description attached to the teaser trailer:

Dickinson is coming this fall to the Apple TV app with an Apple TV+ subscription. https://apple.co/_Dickinson Dickinson is a half-hour comedy series starring Oscar® nominee Hailee Steinfeld. Created by Alena Smith, Dickinson audaciously explores the constraints of society, gender, and family from the perspective of rebellious young poet Emily Dickinson.

And here is the teaser itself, which measures in at just one minute:

Apple’s upcoming Apple TV+ service is rumored to launch in November. When it does, rumors have also suggested the subscription will cost $9.99 per month.

What do you think of Apple’s other upcoming series, Dickinson? Are you planning to subscribe to the service when it launches later this year?