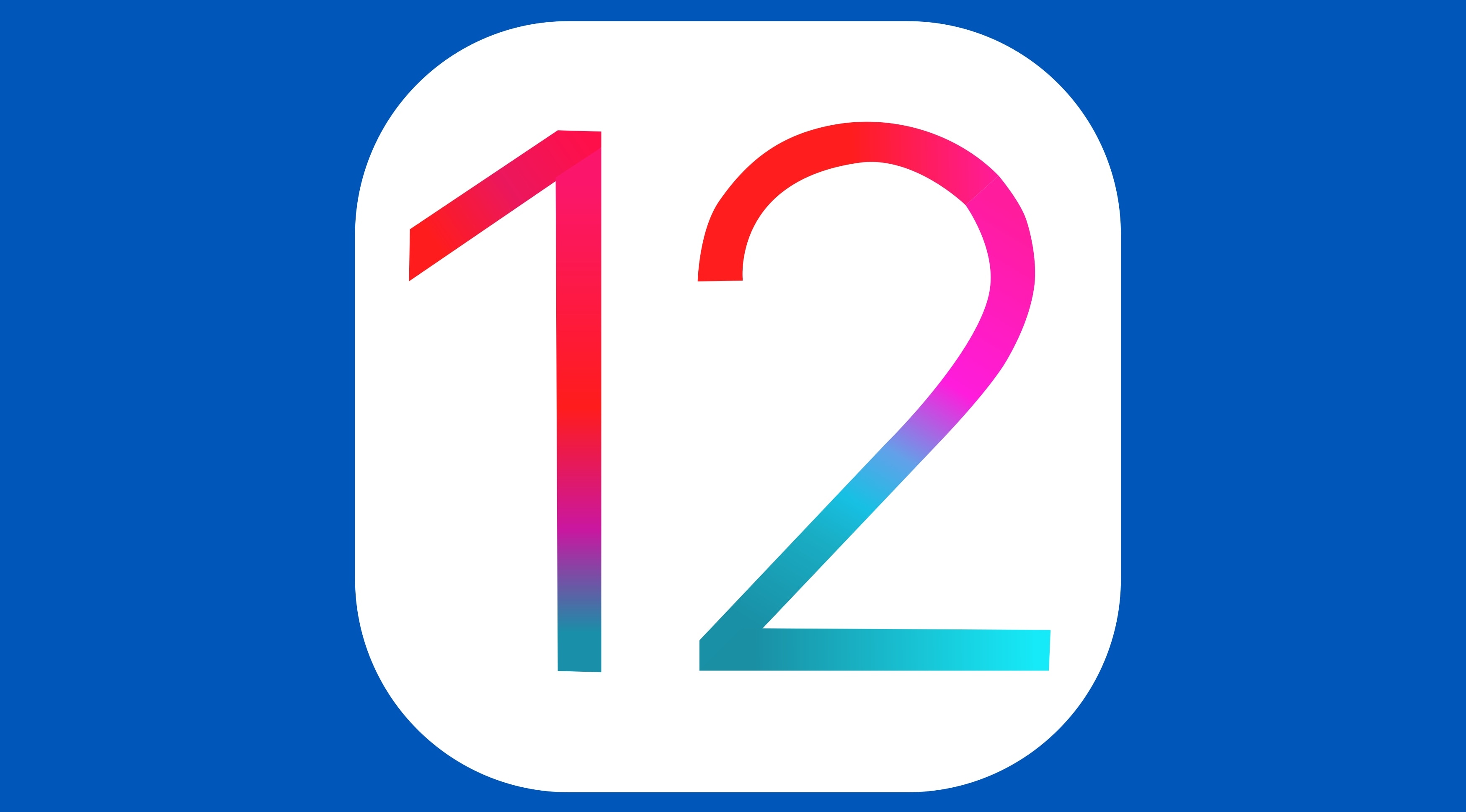 We all knew it was coming, and now it’s official – iOS 12.4 is no longer being signed by Apple.

The Cupertino-based big tech company closed the signing window for iOS 12.4 late Wednesday evening, effectively preventing downgrades from the newer iOS 12.4.1 release, which was released more than two weeks ago to re-patch the Sock Puppet exploit that Apple inadvertently un-patched in iOS 12.4.

With iOS 12.4 no longer being signed, this means that all iOS device users will be prompted to upgrade to iOS 12.4.1 when restoring their handset via iTunes. Furthermore, it’s now much more convoluted for users to downgrade from iOS 12.4.1 to iOS 12.4.

Notably, iOS 12.4 was jailbreakable with both the Electra Team’s Chimera tool and Pwn20wnd’s unc0ver tool. It was the latest available firmware for iPhones, iPads, and iPod touches for a decent length of time despite its jailbreakability before Apple finally released iOS 12.4.1 to patch the Sock Puppet exploit again.

Apple’s primary motive for upgrading iOS so often and closing the signing window for older versions of the mobile operating system is to facilitate software upgrades among its user base. In doing so, Apple ensures that a high percentage of its user base takes advantage of the latest and greatest new features of software updates in addition to security patches that keep users protected from potential vulnerabilities that can exploited by malicious hackers.

Unfortunately, those same vulnerabilities are used by the jailbreak community to liberate iOS-based handsets and enable non-stock configurations such as the use of jailbreak tweaks and extensions.

If you’re already happily jailbroken, then we advise staying on your current version of iOS for the time being. The same can be said if you’re on iOS 12.4.1, as it’s always best to stay on the lowest possible firmware version in case of a new exploit release.

With iOS 13 on the horizon, however, we expect that security researchers will soon shift their focus to the newer iteration of iOS, which is something to keep in mind with regard to future jailbreakbility.

As always, you can use the handy IPSW.me online tool to check the firmware signing status for any device.

Are you disturbed that Apple is no longer signing a jailbreakable version of iOS? Discuss in the comments section below.