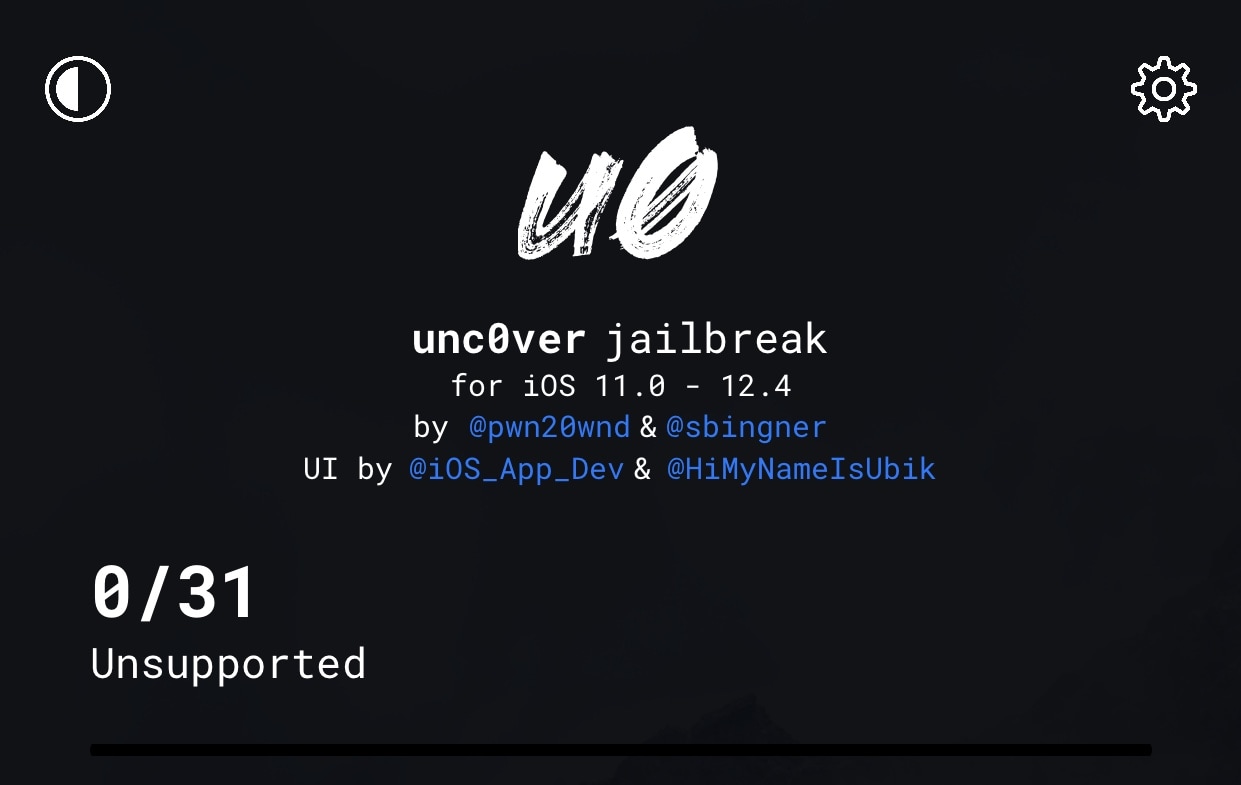 As you might recall, Pwn20wnd released unc0ver v3.5.5 earlier this week with SSH support on the aforementioned device and firmware combinations, but citing a Tweet shared just this afternoon, the latest unc0ver update adds support for remounting and restoring the RootFS on those same devices: 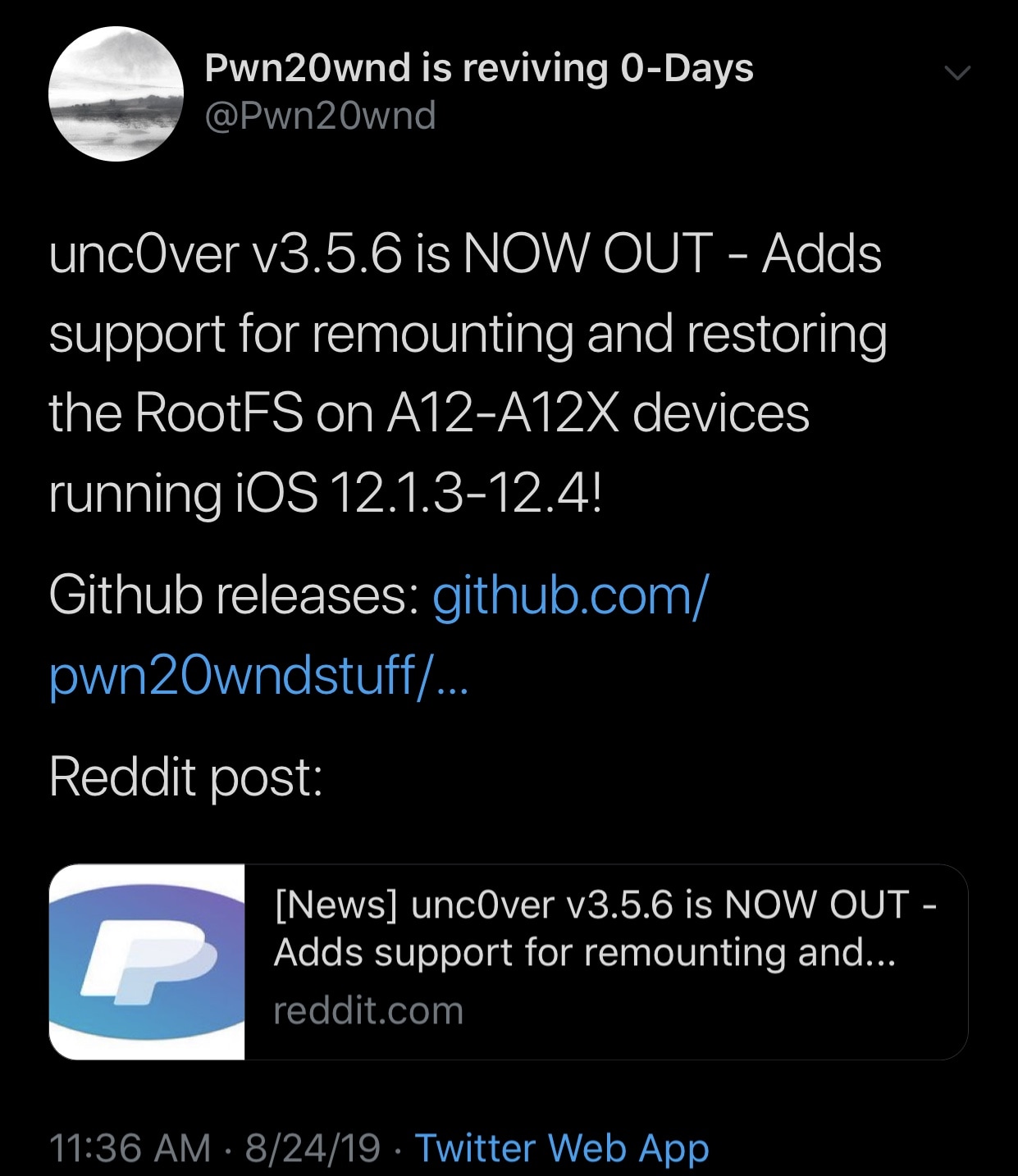 Here’s the official change log as per Pwn20wnd’s GitHub repository:

RootFS restore on A12(X) devices running iOS 12.1.3-12.4 is particularly exciting because it allows these devices to be safely restored to factory settings without using iTunes and without updating to the latest firmware.

This is a valuable resource to have when Apple stops signing a jailbreakable firmware version because users won’t be prompted to update to a newer release as they would be in iTunes. This isn’t a problem with iOS 12.4 at the time of this writing, but Apple is expected to release a software update to re-patch the Sock Puppet 3 exploit used by both the Chimera and unc0ver jailbreaks for iOS 12.4 any day now.

Pwn20wnd continues to work on tweak injection without a PAC bypass for A12(X) devices, and this includes implementing Substitute such that jailbreak tweaks can be installed on Apple’s latest handsets. Chimera users already have access to Substitute on A12(X) devices, but unc0ver is currently the only jailbreak that natively supports Cydia as of now, and with that in mind, waiting could be fruitful for those who don’t like Sileo as an alternative package manager.

As always, you can grab the latest version of the unc0ver jailbreak from Pwn20wnd’s official GitHub repository. You can also use our step-by-step tutorial to guide you through the process of jailbreaking any compatible device.

Are you taking advantage of any of the latest A12(X)-centric features, or are you waiting for full A12(X) support? Let us know in the comments section below.