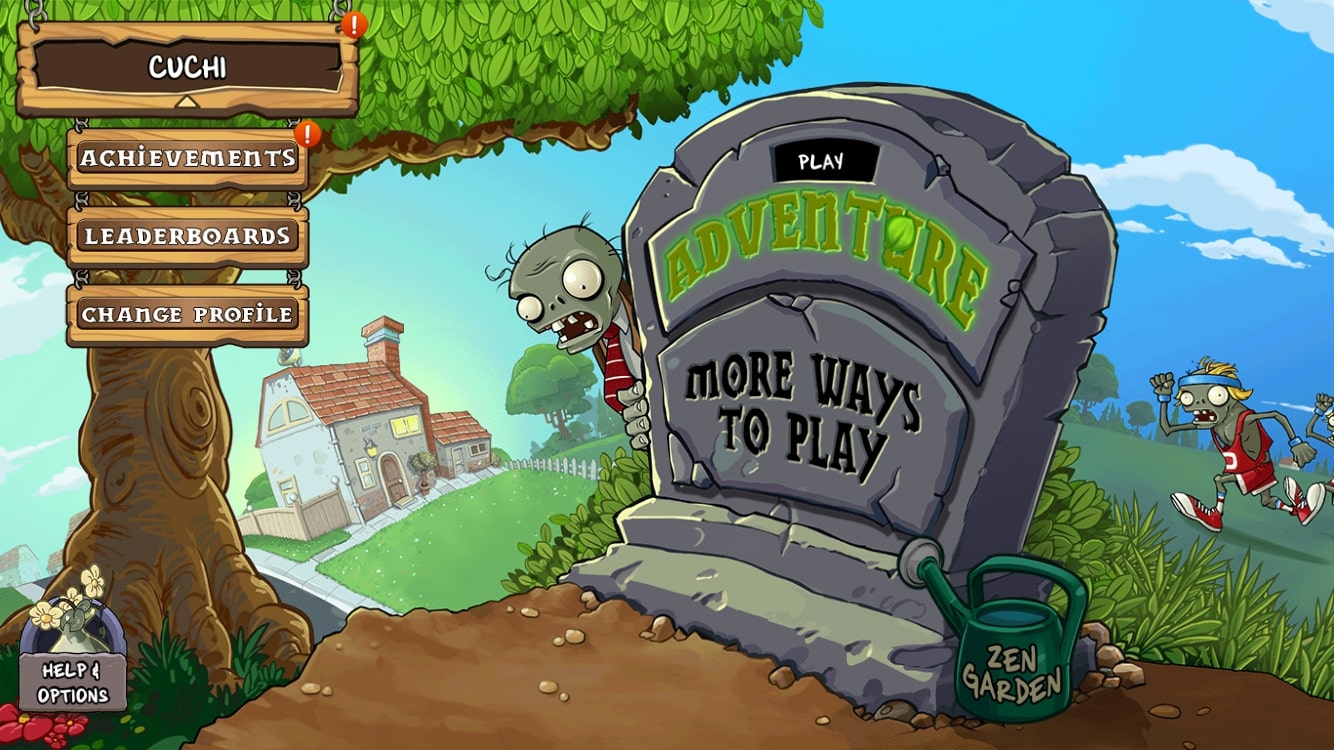 What comes to your mind when you think about your backyard? The undead trying to eat your brain and a crazy annoying neighbor? Hopefully, you only thought about a video game. If not, you should go see someone about that.

For those of you who just got their daily dose of nostalgia, probably only thought about Plants vs. Zombies, a game that released almost 10 years ago on the iPhone.

Now, with a third entry for the series, it’s time to go back and see if the first game is still as good as we remember, or if we’re better off forgetting it and focusing on the future. Get your plants, your tacos, and your brain ready for today’s retro review on Plants vs. Zombies.

Plants vs. Zombies: It’ll eat your brains out

Plants vs. Zombies is a tower defense game that was originally released for PC and Mac in 2009. It was later introduced to the App Store in 2010. Thanks to its originality, amazing visuals and great music, it got a lot of praise from its audience. And it was well deserved. This game is simple, pretty, and borderline addictive. 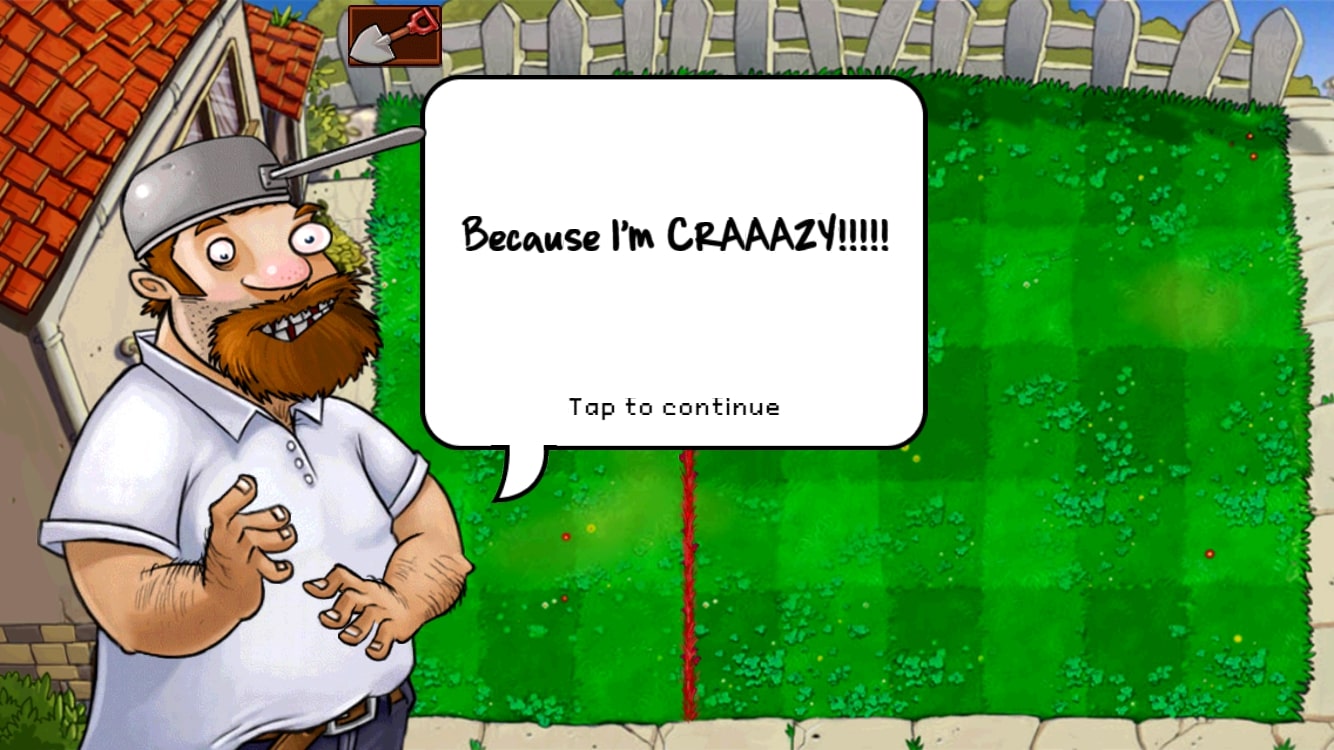 The main objective of the game is to survive countless zombie waves that are coming for your brain. You have to defend yourself and your house with the help of a lot of plants at your disposal. The more you progress in the game, the more plants you’ll unlock. There will also be a lot more zombies, each with a different difficulty or special ability.

You need to collect sun in order to place more plants on the field. There are a lot of plants to choose from, but you’ll eventually use the same ones, with a few changes for each level you face.

There are also a lot of different zombies. While some are more difficult than others, you almost always get the perfect plant to counter them in a previous level.

The game offers different game modes as well. You’ll have mini-games, puzzles, survival mode, and a Zen Garden to relax from all the zombies coming after you.

The biggest characteristic of any Plants vs. Zombies game is the originality in its characters. Each plant has a unique look and ability. Zombies are also quite unique, with a few exceptions at the beginning of the game. The music and sound effects are great. The overall aesthetics of the game are timeless. Sure, if you compare them with a newer title, you’ll see the difference. But, on its own this game is as beautiful as always. 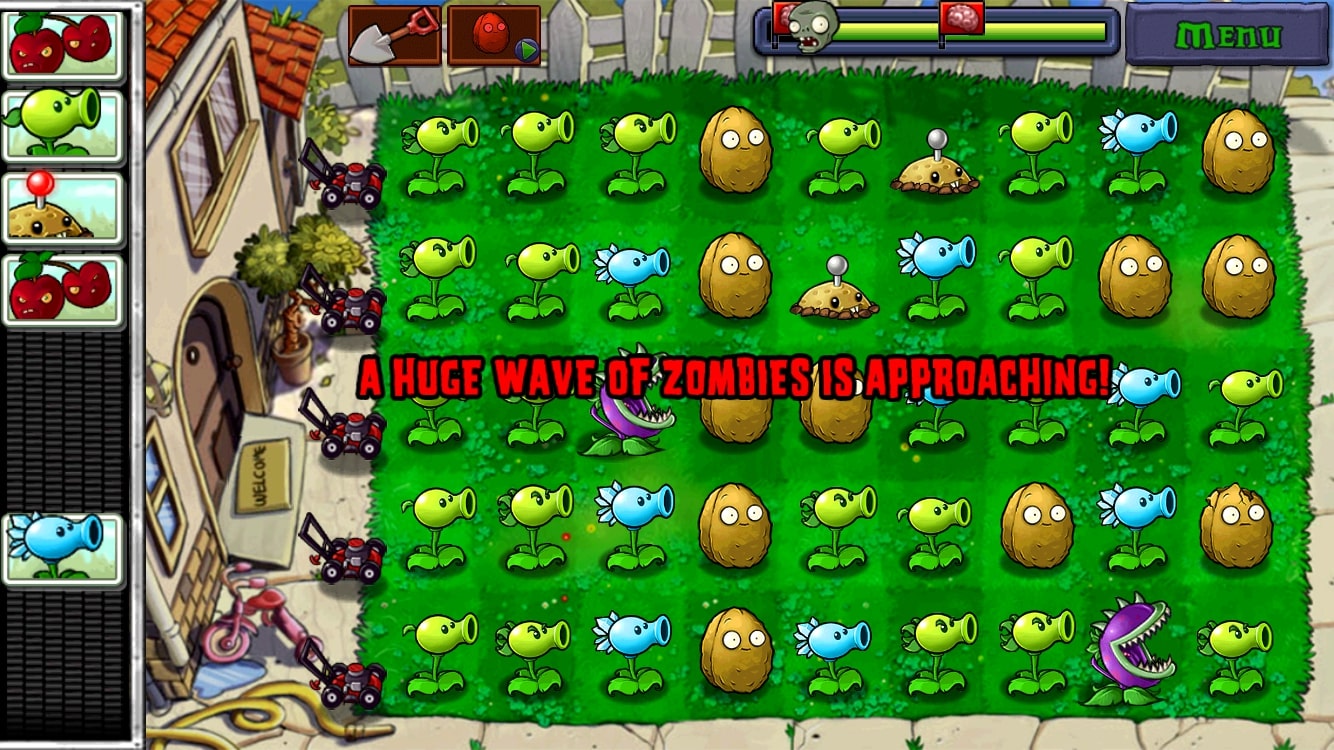 The gameplay is my favorite part. George Fan, the game’s director, wanted to bring something to appeal hardcore and casual gamers. And I feel like he almost nailed it. The game is so simple you know what to do from the start, but it gets more difficult with each level.

Like I said, you’ll always be using a couple of plants in each level. You will have to use the other slots wisely in order to defeat the zombie waves. However, overall it’s not that difficult. It does get hard, and sometimes you will lose. But as soon as you figure out the right strategy and the interactions between plants and zombies, you’re good to go.

Plants vs. Zombies has aged as well as a game can. The game’s aesthetics and gameplay make it a fun experience for new and old fans of the series. The game has been free-to-play since 2014, so there’s absolutely no excuse for you not to play it. It’s short (at least shorter than Plants vs. Zombies 2) and sweet. So go play it, and let me know your thoughts in the comments below.