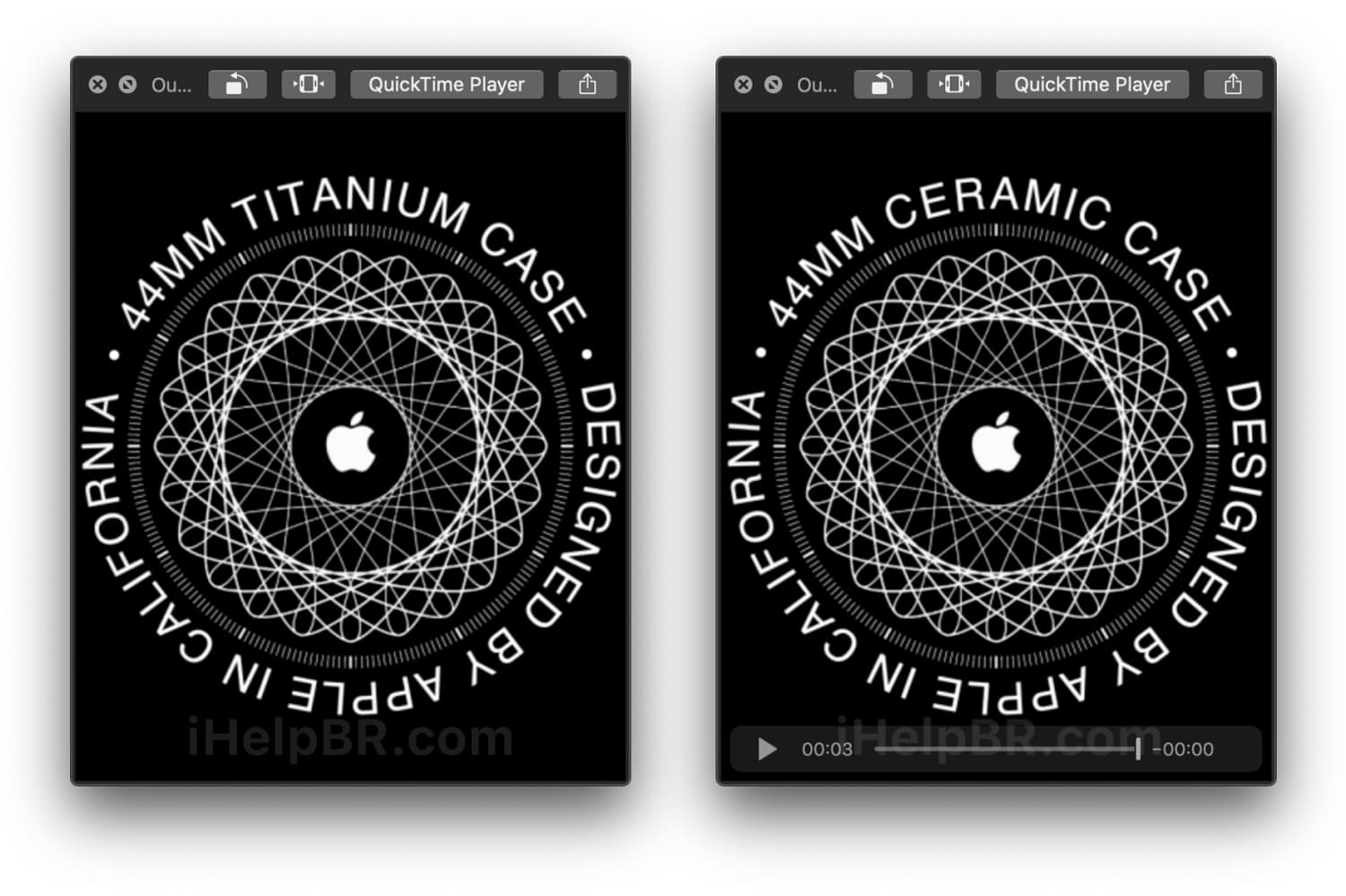 The rumor mill was silent when it came to a new Apple Watch up until very recently, and now it’s certainly starting to look like we could get a Series 5 announcement later this year — with two new case options for good measure.

According to a new report from iHelp BR, brand new assets discovered within watchOS 6 suggest that Apple is planning on launching two new case options later this year as part of the Series 5 lineup, which will probably be announced in early September alongside new iPhone models.

According to the images which were discovered within watchOS 6, which you can see at the top of this article, Apple is planning on re-introducing the ceramic case option. But, if that isn’t enough for you, how about a new body style? Titanium will apparently be included in this year’s family of smartwatches, too.

The images above are part of the animation that runs when an Apple Watch is going through the setup process. The images indicate that these new case models are destined for the 44mm smartwatch, but the original report states that similar assets are primed for the 40mm Apple Watch as well.

Meanwhile, the titanium option will be a brand new variant.

In related news, the Apple Watch Series 5 is said to launch with an OLED display again, supplied from Japan Display.

If Apple does announce the Apple Watch Series 5 next month, do you plan on buying one?