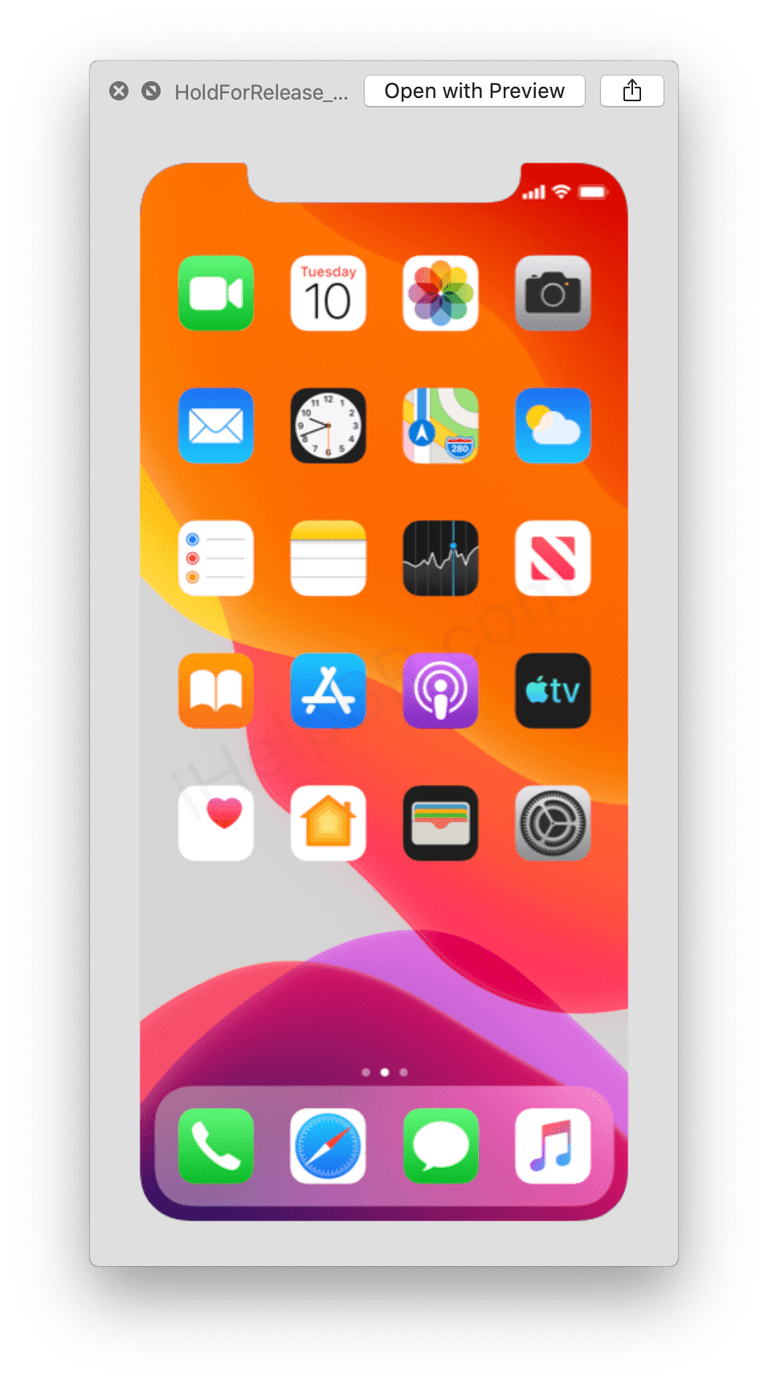 The latest beta seed of iOS 13 suggests that Apple may have plans to unveil its next iPhone lineup in early September.

iHelp BR found the asset buried within the latest beta seed of iOS 13 to developers, which was released earlier today. You can see the asset at the top of this article, with the screenshot showing a date of September 10. The asset is actually titled “HoldForRelease” just for good measure.

This date is not surprising in the slightest, and follows right in line with previous September events before. It also lines up with an earlier report that stated Apple is planning on launching its new iPhone lineup beginning Friday, September 20.

No other information to go along with this, just the date attached to the iOS screenshot buried within iOS 13.

Are you getting excited for the impending launch of the 2019 iPhone lineup?