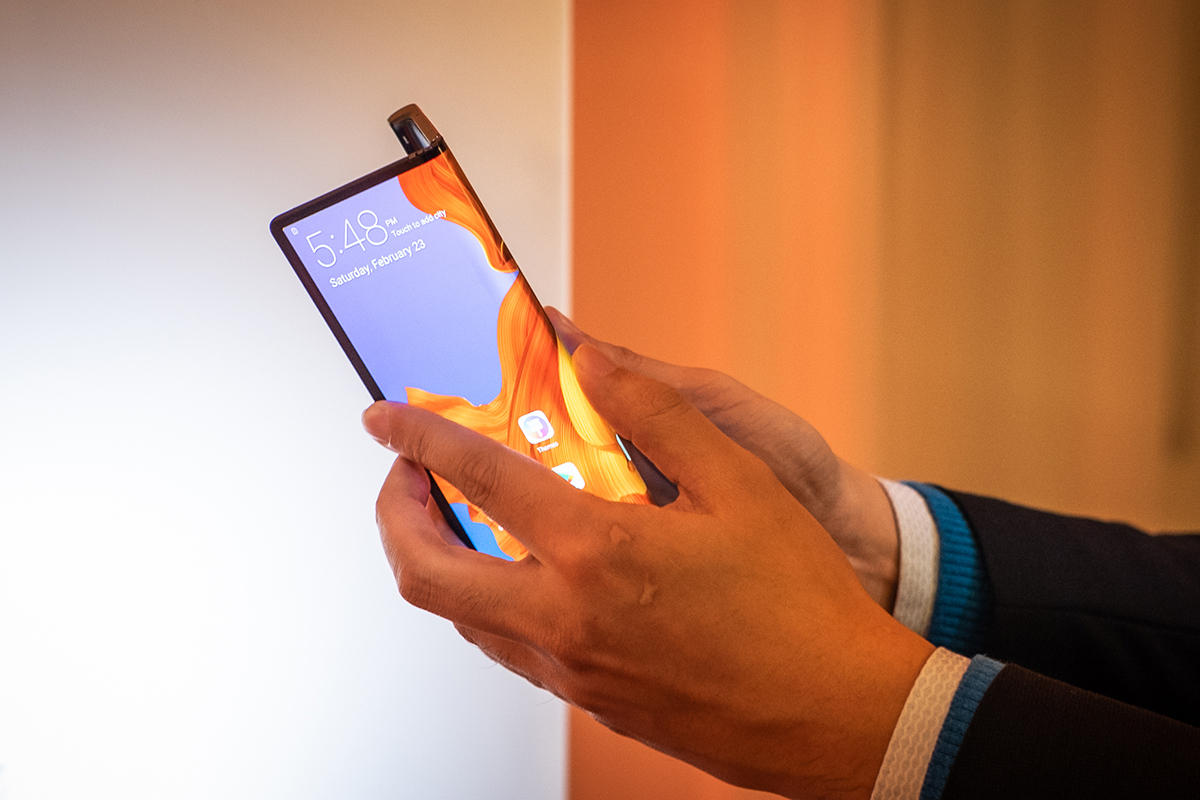 Foldable smartphones were all the rage earlier this year, with companies like Samsung and Huawei unveiling their first efforts. But unfortunately both companies have had to delay their flagships.

Samsung announced the Galaxy Fold first, and the handset was met with some pretty positive reviews. Until display issues were discovered by those same reviewers not long after initial impressions were published. That led Samsung to delay the Galaxy Fold for several months, and now the foldable handset is expected to arrive in September.

And then Huawei debuted the Mate X foldable smartphone, with an initial expected launch date of sometime in June. But in that same month, Huawei had to announce a delay of its own foldable smartphone, saying it would launch in September instead. Now, with August halfway through, Huawei is apparently delaying the Mate X yet again, with the handset not expected to arrive anytime before November now.

That’s according to a new report from Tech Radar this week, based on comments made by Huawei. The company says there is “no possibility” at this point that the Mate X will launch in September. And while Huawei is obviously unhappy with the missed release dates, it is “certain” it will be able to launch the Mate X before the end of the year.

Unfortunately for fans of the handset, there is still no launch date circled on the calendar just yet.

Meanwhile, people are already starting to prepare for an Apple-branded “folding product”, with analysts suggesting Apple could launch its first device sometime in 2021.

Are you excited about foldable smartphones at all?