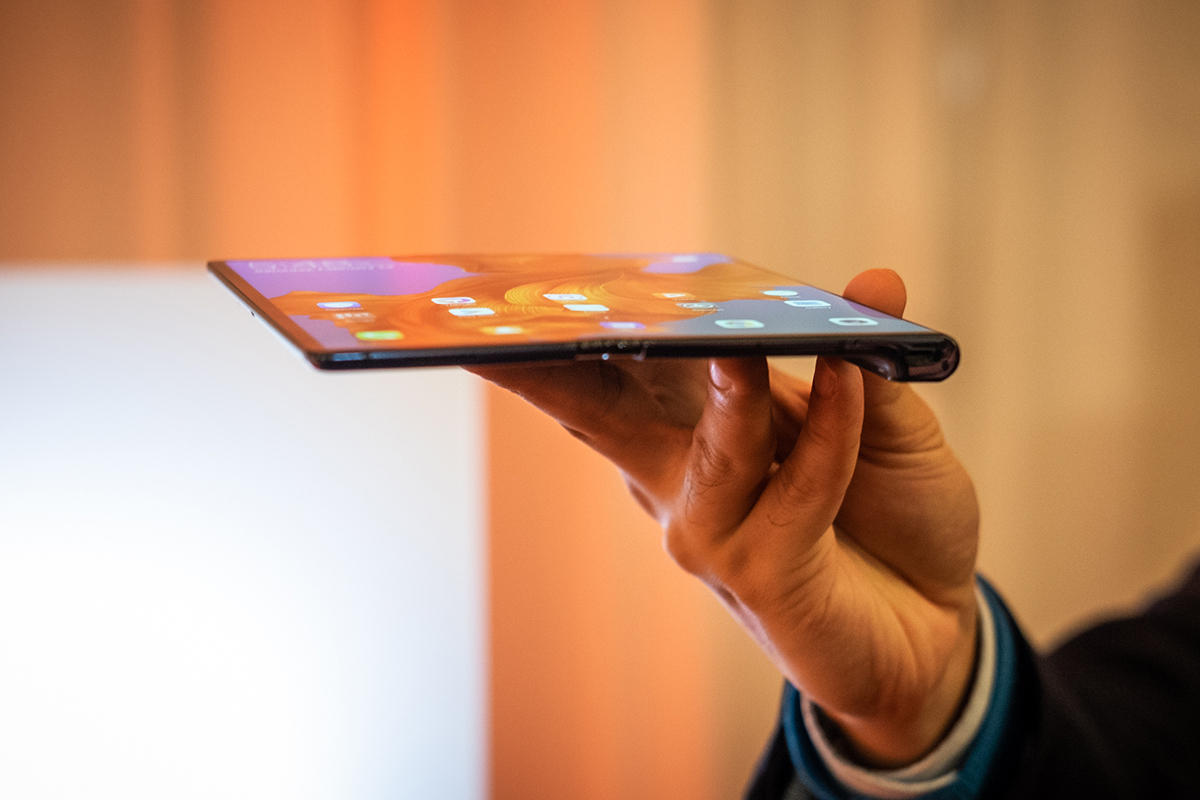 CNN reports that the US wireless carrier cancelled all pre-orders for the Fold via an email issued to customers on Wednesday, which informs them that they would be refunded with a $100 gift card. “Unfortunately, Samsung delayed the release of the Fold, which means we can’t ship your phone and have to cancel your pre-order,” the letter read.

In late April, the carrier claimed the Fold would ship by June 13.

In a dig at Samsung, a Huawei spokesperson said to CNET that the company wants to avoid tarnishing its brand by shipping a half-baked product. “We don’t want to launch a product to destroy our reputation,” the spokesperson told the publication.

Mate X will run the Android software despite Trump’s blacklist because the foldable device was launched before Google suspended Huawei’s Android license.

The company had initially targeted a June launch, but the spokesperson is now claiming that the foldable Mate X, which supports 5G radio technology, will launch in September.

The Chinese giant is reportedly trying to launch its first foldable device globally, focusing on markets that are rolling out 5G networks. Like Samsung’s Fold, Mate X is a pricey exercise in risky design starting at around 2,299 euros, which converts to roughly $2,600.

What are your thoughts on these foldable smartphones?

Should Apple be working on a foldable iPhone, do you think?